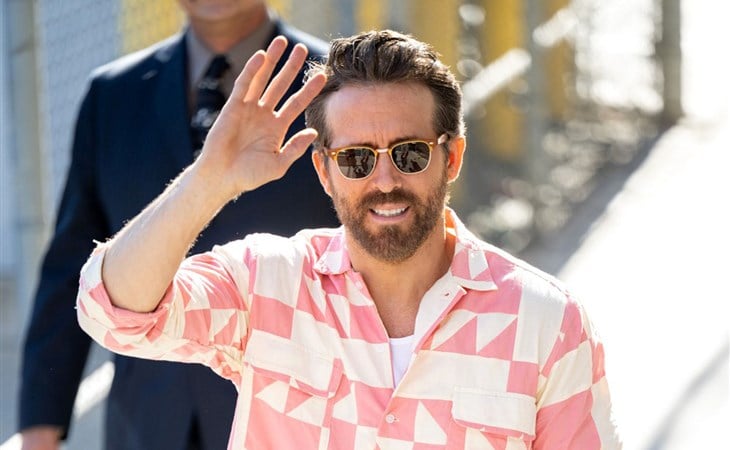 Rob McElhenney is guest-hosting on Jimmy Kimmel Live! this week and he’s been doing a great job. Last night he had on one of his closest friends, who also happens to be a big deal movie star, and his business partner. And that was the point of the appearance: to promote their business, Wrexham AFC, and the docuseries about them taking over as owners that premieres in a couple of weeks, Welcome to Wrexham.

Since they know each other so well, the conversation was easy – and even though some bits were obviously pre-planned, they’re both so charismatic, with such great comedic timing, it didn’t come off awkwardly. Ryan and Rob joked off the top that they’re lovers, and indeed, this felt like two people in a relationship, telling the audience about their first date and falling in love.

Basically Ryan had a crush on Rob after watching him on It’s Always Sunny In Philadelphia so he slid into his DMs and they became online friends and… amazingly…they never actually met in person until AFTER they had bought Wrexham together. Which means they went into a multimillion dollar partnership having not spent a single minute in the same room.

It is indeed a great love story. Which is just the beginning of the bigger story they’re hoping to tell about Wrexham, not only the team but the community that the team brings together. If you watch Ted Lasso, you might have some idea about how a football club is more than just its players and coaches. Ted and AFC Richmond, of course, are fictional but so much of the story is based on the culture of English football and in real life, this is the story that Ryan and Rob will be telling on Welcome to Wrexham as it begins its first season in a couple of weeks and just as Wrexham AFC kicked off their new season last weekend.

As business owners, they’re hoping to lead the team to more success. In order to achieve this, they need to be profitable. More money means they can upgrade facilities, upgrade personnel, bring in more resources to fully support the players and the staff. So Ryan and Rob’s star power will be critical. They are part of the draw – and they’re leveraging their celebrity with this talk show conversation and within that conversation they’re pushing their own merch, lol. It was kind of brilliant, actually, that at one point in the discussion, Ryan was promoting several of his own businesses with one bit: Rob started it by asking Ryan about marketing, and how he’s in the business of making commercials now with his firm, Maximum Effort; that branched out into Wrexham and the team merch, which is when Rob put on one of the team’s ball caps. How about that for marketing synergy?

Beyond just Wrexham though, Ryan and Rob are also aiming to get more North Americans into football. It is, after all, the most popular sport in the world. I’ve only watched the interview once but I’m pretty sure that at no point do they refer to it as “soccer”. You can’t be the owners of a Welsh football club and not call it by its proper name, and the way its recognised in basically every country in the world except for the United States and Canada.

Football is the #1 sport in my home because I’m married to a major English Premiere League fan. Jacek rides for Tottenham Hotspur but in general this is the sport he is most engaged with in terms of viewership, all the games, even when Spurs aren’t playing. So Welcome to Wrexham will 100% be on our watchlist…if we can find it in Canada.

Welcome to Wrexham premieres August 24 on FX on Hulu in the US and Disney+ in the UK. I can’t find any information about where it’s streaming anywhere else… which… please can we sort out these f-cking rights issues?! I’m still waiting on BTS’s V and his reality series In The Soop: Friendcation which isn’t available in North America yet. And now I’m stressing about Welcome to Wrexham. Ryan is Canadian! Can we at least get this in his home country? I might have to tweet at him to ask. 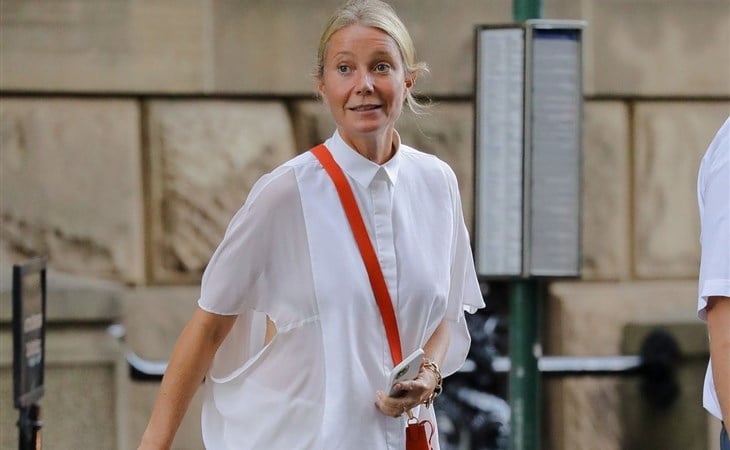 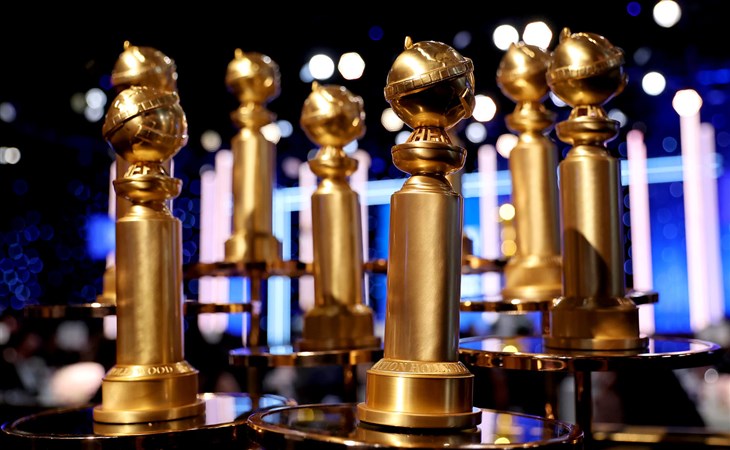