Did you see that photo of Jet Li that went viral yesterday? I was pretty upset. Jet Li was a big f-cking deal for us late in high school and during university. And if you’re not Chinese, Jet Li was a big f-cking deal because…Romeo Must Die! If you’re not hearing “dust yourself off and try again” in your head right now, we need to reexamine your life choices. Jet Li has been pretty hard on his body over the years. But then again, so has Jackie Chan who is almost a decade older. Andy Lau is around the same age as Jet Li and he pretty much looks like Justin Bieber. Chinese stars do not age, it’s bananas. So …is everything OK? Is Jet Li OK? His manager says he’s OK. I really want to believe him. (Dlisted)

Samantha Markle is hoping that you’re over Prince Harry and Meghan Markle’s wedding now and that you’re ready for her to start throwing sh-t around again. This time though, she’s picked the wrong target. This time she’s trying to drag Doria Ragland. Who is, straight up, an angel. We may disagree on Meghan’s dress. You may not have been as moved as I was. But no one watching that wedding could deny that Doria Ragland was sweetest. Samantha Markle just kicked a puppy. (Cele|bitchy)

The good news is that Charlie Hunnam seems to have his shirt off a lot in this movie. The bad news is that this is a tough movie. It takes place in prison. He is tortured. There are multiple escape attempts. Hope is lost. As Mimi would say, this sh-t is bleak. And I understand why he’s drawn to these kinds of stories but sh-t, what would it be like to see Charlie Hunnam in a comedy, my GOD. (Pop Sugar)

Mayors don’t usually make international headlines. I live in Toronto. Twenty years ago our mayor made international headlines because he wrote a letter begging Ginger Spice not to leave the band. Many years later, another Toronto mayor made headlines for smoking crack. Boris Johnson made headlines when he was mayor of London because of… well… I’m sure you’re familiar with Boris Johnson. Magid Magid is the new mayor of Sheffield. And he’s making headlines around the world for being a badass. I would pose like this too if I were him. (Pajiba)

Bishop Michael Curry, who delivered the sermon on Saturday at Prince Harry and Meghan Markle’s wedding, was in New York today. Of course everyone wants to talk to him because of LOVE! LOVE! And fire! And more LOVE! Especially their love! As Kathleen wrote yesterday, that wedding was on time. Bishop Curry actually kept to schedule. Which means it was always intended for him to preach for that long. (TMZ)

You’re in class on a slow Tuesday afternoon. You’re trying not to fall asleep. It’s hot. You keep reading the same sentence over and over again. Suddenly…footsteps down the hall, they get closer and closer. The door swings open and smashes the wall behind it. Everyone looks up. You don’t even see the face that’s delivering the news. All you hear is the message: FIGHT! And not just any fight. It’s a NERD FIGHT! Star Wars vs Marvel, in the back parking lot. GO! (The Ringer) 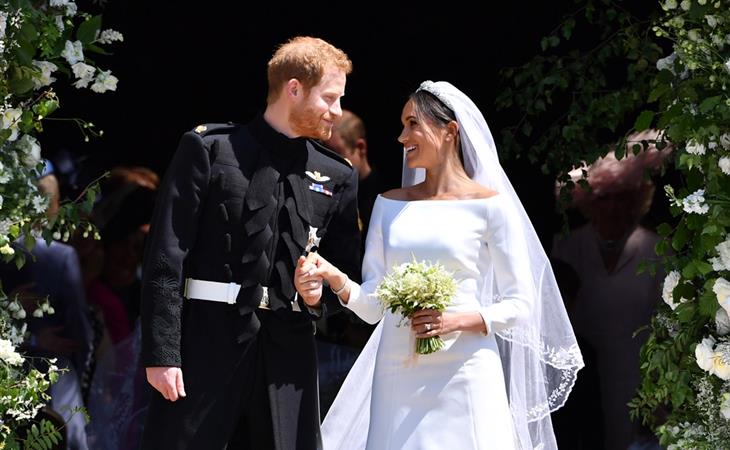 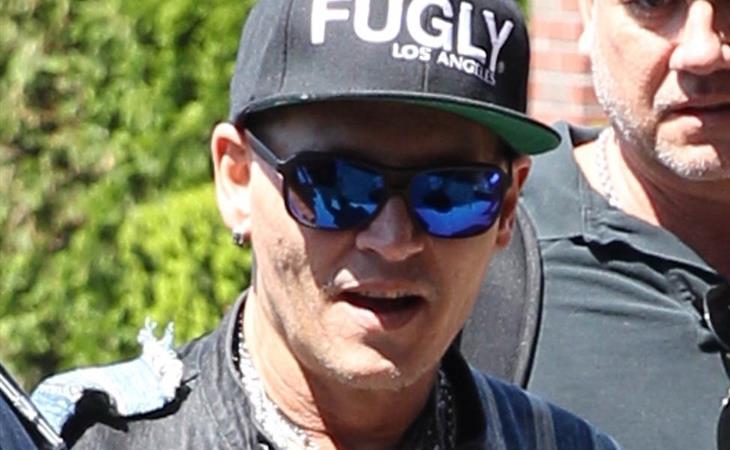