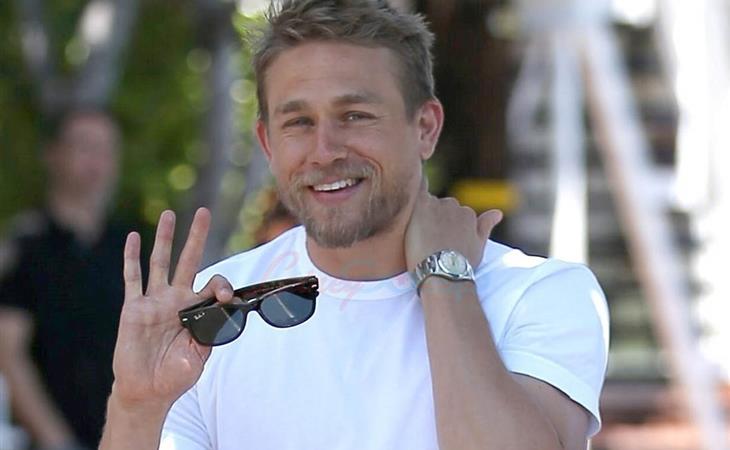 King Arthur: Legend Of The Sword, directed by Guy Ritchie, starring Charlie Hunnam, came out in May and nobody cared. To date it has earned just $38.5 million domestically and $99.3 million overseas for a total of $137.8 million against a budget of $175 million, which doesn’t include marketing costs. It could be the “biggest flop of 2017”, but that article was written before Baywatch came out. And The Mummy. And Rough Night. So Charlie isn’t alone. He’s not the only person at the flop party. In fact, Scarlett Johansson, in 2017 alone, has two flops to her name – the aforementioned Rough Night and Ghost In The Shell. At this point, I think people have already forgotten that Charlie headlined a bomb. I guess that’s the advantage of having your movie scheduled at the beginning of summer blockbuster season?

Here’s Charlie out with friends yesterday, smiling and wearing the sh-t out of those jeans. 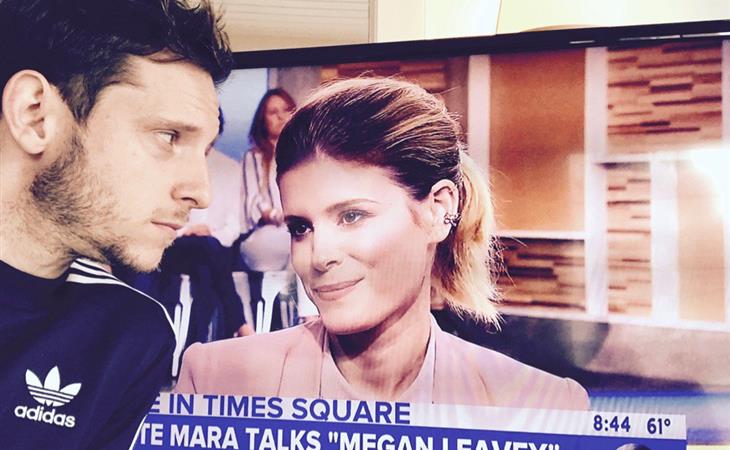 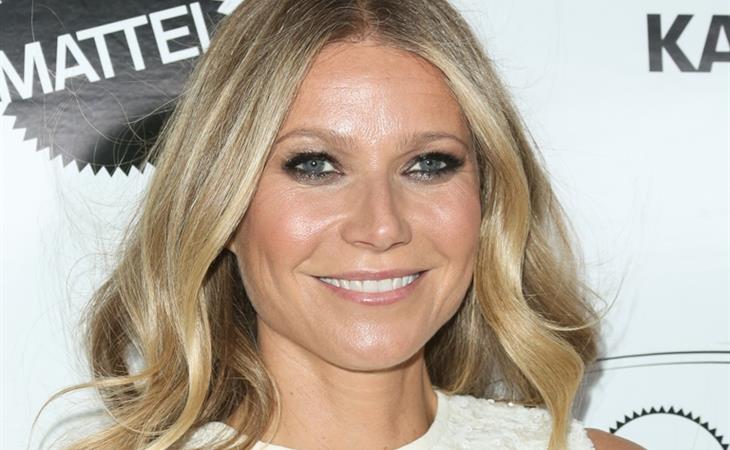