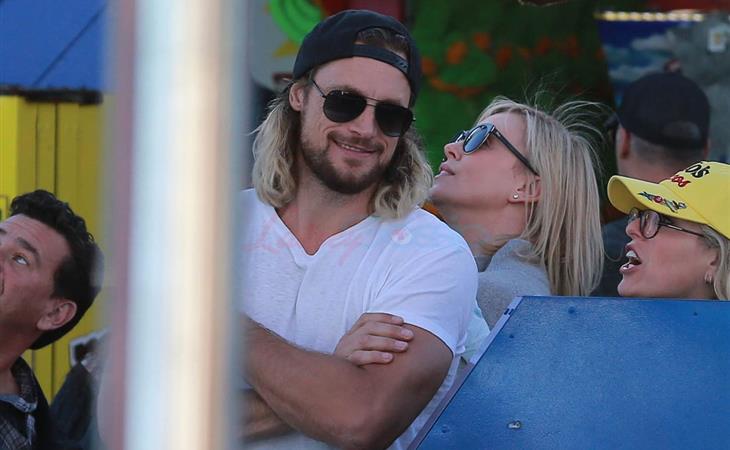 OK! Magazine reported yesterday (via the Daily Mail) that Charlize Theron and Gabriel Aubry are dating. OK! Magazine is not exactly a leader in reliable gossip. So here’s how this story happened:

On May 27, Charlize and Gabriel were photographed in Santa Monica with their children. There’s one shot of them that everyone’s focusing on that shows Gabriel standing in front of Charlize and it looks like she migggght, maybe, have her arms behind him. Maybe. 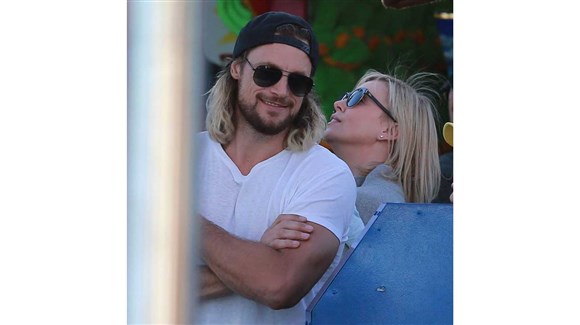 Maybe if you haven’t seen the whole set of photos or weren’t able to zoom out. When you zoom out, you can see that Charlize is actually holding her daughter August and that there are other people around. And there’s really nothing here to suggest that it’s anything more than two attractive people hanging out with a group of parents on an outing with their kids. In fact there are only a few photos in the set that show Charlize and Gabriel in the same frame. All the other pictures are of Gabriel with his daughter, Nahla. And there’s even one of him talking to another blonde woman in a yellow baseball cap. But, still, it was enough of a starting point for OK! to have made a story out of the photo. Because of course it would totally be a good gossip story. I’d be into if it were true – Charlize and Gabriel Aubry, I mean the red carpet photos would be f-cking spectacular.

But, right now, there’s really not that much to go on. OK!’s report from sources about how “they are really into each other” and that “it’s still the early days so they want to keep things discreet, but they have a genuine connection and obviously a huge attraction” isn’t worth much gossip weight because it’s clear, from the timeline of how this story evolved, that they happened to see a photo of the two of them together and generated the narrative from there. So, as exciting as it would be, and as much as I don’t want to be a bummer, let’s not call it until there’s actually something to call. 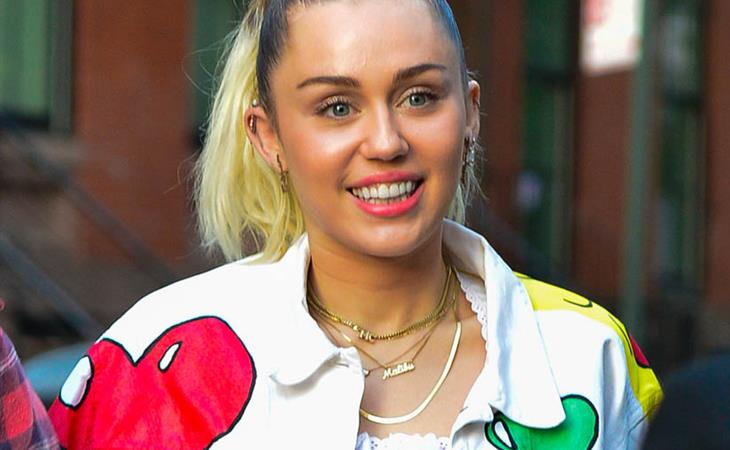 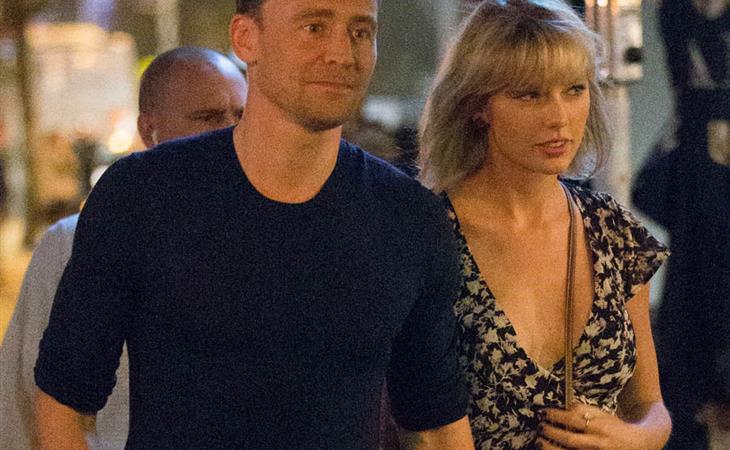