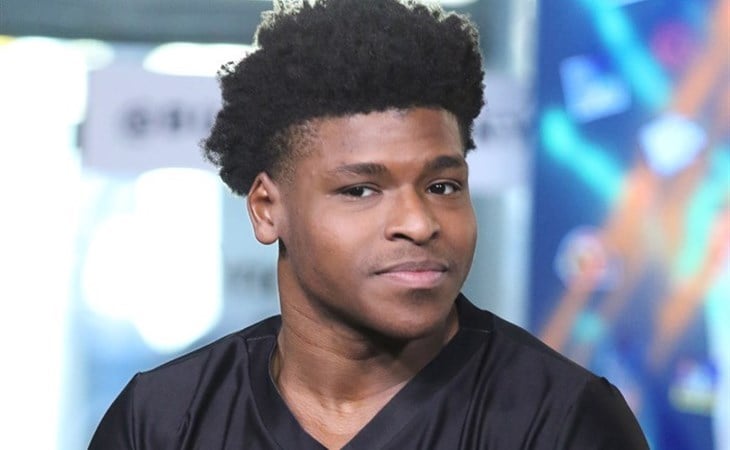 If you’re like me, you binge watched Cheer when it dropped on Netflix in January. The docuseries made cheerleading, which I thought I knew pretty well, feel brand new and fascinating. Part of what hooked us was the cast of characters. Over the course of the series we got to learn their backstories and how it informed the people they are today. I have a soft spot for La’Darius, but I think we can all agree the breakout star was Jerry. His positive attitude and “mat talks” skyrocketed his profile following the show’s debut. So my jaw hit the floor when USA Today reported that Jerry is under investigating for allegedly soliciting sex from minors.

Two 14-year-old twin brothers are alleging harassment from Jerry that started when they were 13 and he was 19. The brothers allege the pattern continued for more than a year, with Jerry requesting nude photos, sending suggestive messages, and cornering one of the brothers in a bathroom during a cheerleading competition, where Jerry “begged him to have sex.” After Cheer was released the twins’ friends who knew of their friendship begged them to FaceTime him. Jerry allegedly agree on the condition one of the twins send him nude photos. According to the brothers, Jerry asked how old they were when he first contacted them, and finding out they were only 13 didn’t stop the alleged behaviour. A spokesperson for Jerry has denied the allegations.

“We categorically dispute the claims made against Jerry Harris, which are alleged to have occurred when he was a teenager. We are confident that when the investigation is completed the true facts will be revealed."

From my understanding, the boys’ mother discovered the explicit messages after contact had stopped. At the time she just told the twins to delete all of it, because she says she felt sympathy for Jerry after learning his story (he lost his mother to cancer) from watching Cheer. She also felt remorseful having read a message from Jerry to her son which allegedly read: “I’m sorry for what I’ve done in the past.” However she reconsidered a few months later after her sons revealed they’d both been sexually assault by a cheerleading coach at a party in May. That coach was arrested and suspended by the U.S. cheerleading governing body. She was worried it’s a bigger issue within cheerleading culture and wanted to take action for greater protections for young athletes.

To complicate the whole thing, the FBI is involved because Varsity Brands, a cheerleading company which dominates the industry in uniform sales and major competitions, also reported the allegations to police. Which I guess would be protocol if the mother reported something to them, and Jerry is a former employee of Varsity Brands, but this is the same company mentioned in Cheer and somewhat infamously barred the series from filming the College Nationals Competition.

Even if you’re a conspiracy theorist though, the facts in this case seem pretty damning (screenshots et al). Yesterday, when the story broke my initial reaction was to vehemently defend Jerry, because he was becoming a Black gay icon (we don’t have many of those!) and the thought of losing him sucks. There’s that debate about separating the artist from the art, but you can’t really do that when the artist is the art. He is the product we were buying.

While we wait for more details from the investigation, I’m thinking about how difficult it is navigating romantic relationships when you’re young and gay. There aren’t a lot of examples of what a healthy relationship looks like for you. It’s much harder when you’re Black and gay and live in small towns. Social media has made a lot of people feel a lot less lonely, but it’s made things hyper-sexual and that’s why it’s so important that we continue to evolve sex ed curriculums. I’m not defending Jerry; you can believe the allegations and you can also support the need to have more open conversations about sexuality so that sex is safe for everyone. Because the twins even admit that in the beginning they didn’t understand that Jerry’s alleged behaviour wasn’t okay. But when we know better we do better and young people can’t learn about what healthy sexual relationships look like if everybody’s scared to talk about sex. 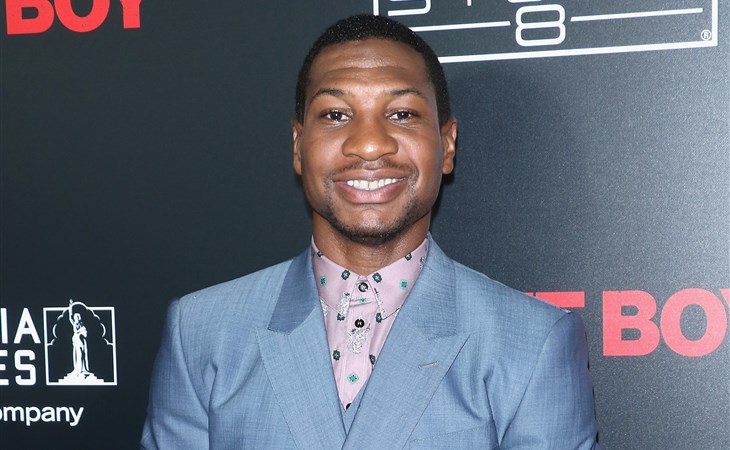 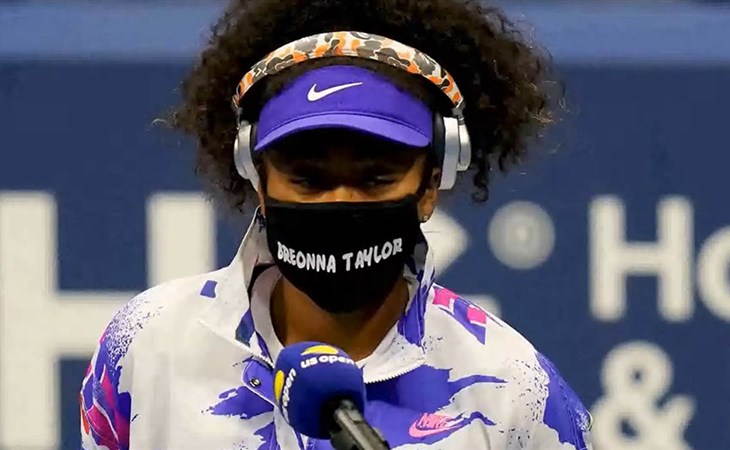