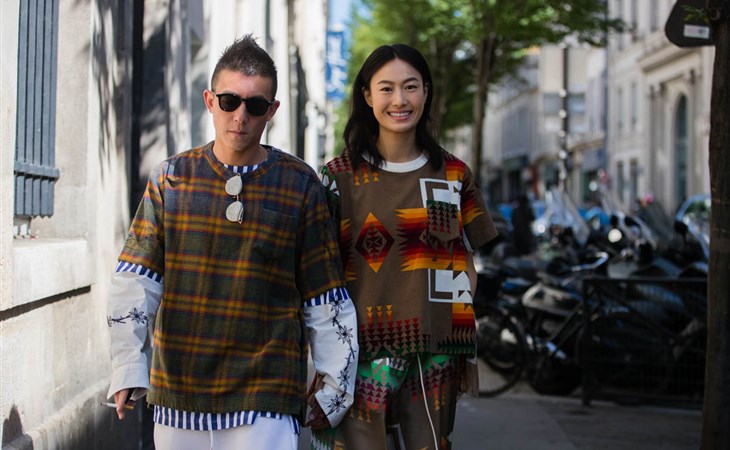 January is almost over and so far this year, we haven’t heard much from Beyoncé. She hasn’t posted on her own Instagram since December 15 and that was to promote the Halls of Ivy collection. Earlier this week, though, an update – Ivy Park’s Ivy Heart:

So obviously a Valentine’s Day themed drop. And late last night the brand revealed one of the feature models for Ivy Heart is Chinese model Shu Pei, showing off a red latex dress, a strong-shoulder jumpsuit, and an adorable heart-shaped mini-pouch with a furry strap that’s an arrow right through my Hello Kitty soul.

But here’s where my mind goes where Shu Pei is concerned. Her partner is Edison Chen, they have a daughter. If you’re familiar at all with the Hong Kong entertainment scene, for sure you know Edison Chen. But even if you don’t, you may remember him because his 2008 scandal made international headlines.

At the time, Edison was one of the most famous young stars in Hong Kong. He had taken his laptop into a shop for repairs. Shortly after, explicit photos of him with several popular female celebrities were posted online. In today’s terms it would be like if Robert Pattinson’s computer got hacked and pictures of him with Kristen Stewart, Taylor Swift, Emma Stone, Jennifer Lawrence, Zendaya, Katy Perry, and Cardi B were leaked – that’s the fame comparison we’re dealing with here. It was a cataclysmic earthquake on the HK entertainment scene, forcing Edison into exile, and permanently damaging the careers of several others.

In the years since, Edison has reinvented himself. He is now based in LA, he still does some acting and singing, but most of his clout comes from clothing and his brand, CLOT, which he launched in 2003, and is still super influential in the east. CLOT has been collaborating with Nike for years and in 2006, before the photo scandal, Kanye West performed in Hong Kong on his Touch the Sky tour in a pair of exclusive CLOT x Nike Air Max 1s. Legend goes that only four pairs were produced – two for Kanye and two for Edison. Since then, these sneakers have been described as the “holy grail for the most studious of sneakerheads”. Some of you may be unfamiliar with sneaker culture, it might not be a part of your feed so you may not think this is a big deal. Sneakers are actually a billion dollar industry. People have been known to pay hundreds of thousands of dollars for rare issues. Newly issued sneakers that have yet to appreciate in value yet can start at least a couple grand. In the sneaker world, then, Edison is a major player. CLOT and Nike have continued their partnership and the shoes are always among the most coveted by sneaker nerds. In addition to Nike though, CLOT also has design partnerships with other major international brands – Levis, Rimowa, Sacai, and more.

And now? Edison Chen is one step removed from Beyoncé. 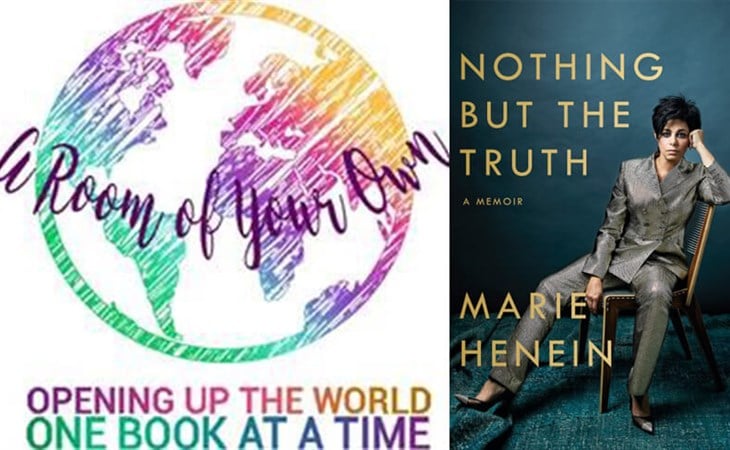 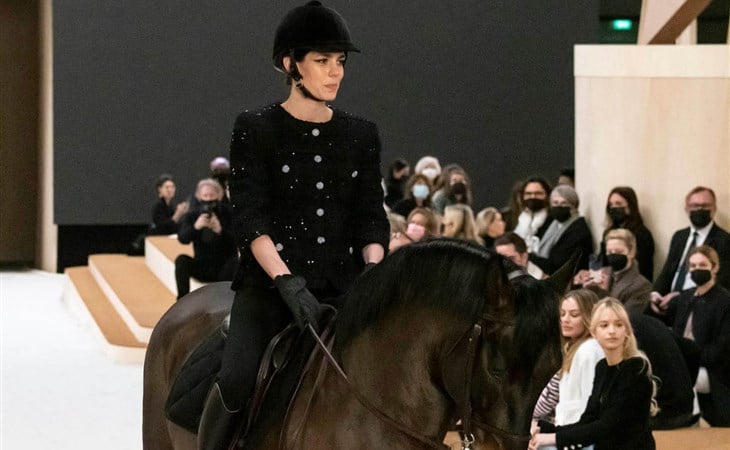