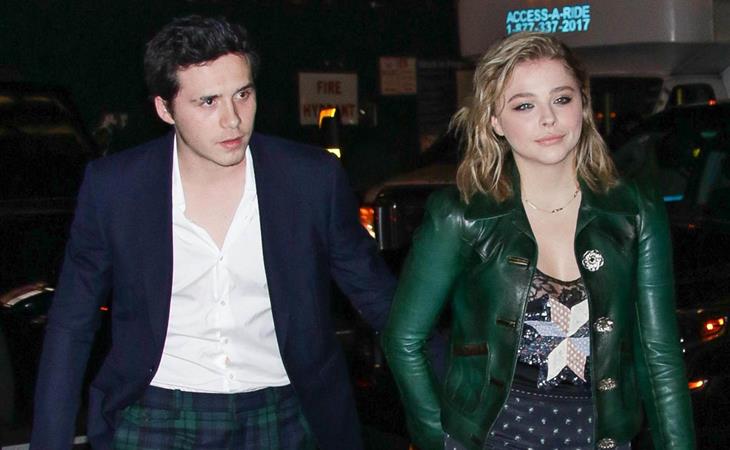 So predictable. It’s up. It’s down. It’s intense. It’s SO extra. All of that pretty much sums up Chloe Moretz and Brooklyn Beckham’s relationship. They’ve broken up once (twice? Who can keep track) but now they’re back together and by 2018 standards, they’re yelling it from the rooftops. The last time we wrote about Chloe and Brooklyn, Lainey was doing a deep dive into their Instagram accounts where they were sub-gramming each other with “I miss you” messages.

Before that, they were wearing matching outfits to events and I noticed Chloe’s monogrammed “B” ring. Now, there are new photos of Brooklyn wearing the same ring, but monogrammed with the letter “C” on it. You don’t wear matching rings with each other’s initials on them without knowing people are going to talk. So, let’s talk about it. Specifically, I want to get into the monogrammed initials. I don’t currently own anything engraved with my partner’s initials because I’m a grown ass lady but if I dated in high school (I just watched other teens date on TV in high school), I would have TOTALLY worn a “V” on my neck for the quarterback of the football team I was crushing on.

There’s a Taylor Swift lyric that is so relevant here and it’s killing me to admit that I know Taylor Swift lyrics enough to reference them. Anyway, it’s from the mediocre reputation track Call It What You Want.

This lyric is so dumb but I’ve seen it quoted on social media many times by girls who think it’s empowering. Sure, wear your man’s initial around your neck if you want but it IS kinda making the point that he owns you, no? Why else are you branding yourself with his letter? What I like about Chloe and Brookyn’s situation is that they are both wearing the rings. As much as Chloe is making a declaration on her finger, so is he. She seems like the type who would demand that he wear a ring too if she had to. I love that. I love that they can’t stand to be away from each other so much that they need a constant reminder of what the first letter of each of their first names is every time they look down at their fingers. 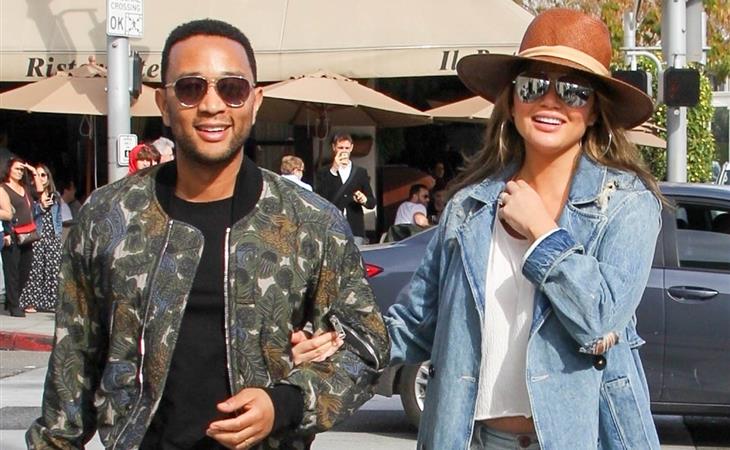 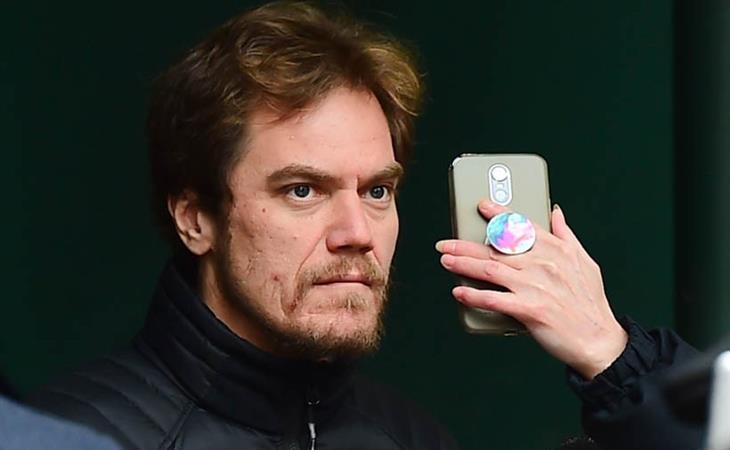