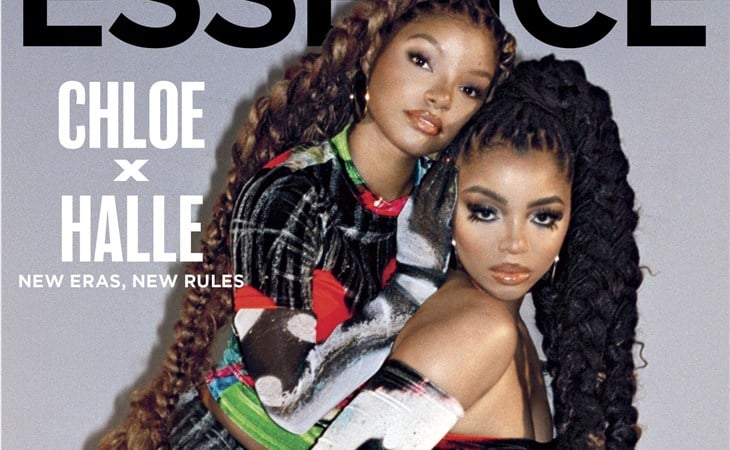 Halle and Chloe Bailey are on the front cover of the September/October issue of Essence. They dished about Halle’s upcoming starring role (yes, a Black Ariel) in The Little Mermaid, her relationship with YouTube star DDG, and they also discussed what it’s been like coming into their bodies.

Halle and Chloe have been on my radar for a while. I’ve followed some of their journey because they’ve been a staple on a lot of Black blogs. But I’ve never come to a conclusion on whether I’m a fan of these women or not – until I read the cover story.

Personally, there’s always been this pressure to like and support Black artists. The look of dismay when people find out I grew up listening to Avril Lavigne and Ashlee Simpson lets me know I’m not exactly the poster child for Black culture, but in my defence it just took a while to find my musical niche – all part of the biracial experience. The pressure is tenfold when these artists are young women.

But besides a few songs here and there, I didn’t find myself in love with their music or them. I couldn’t quite put my finger on it, but I’d hazard a guess that I just couldn’t connect with them because I didn’t feel like they were real or authentic. Hearing their thoughts and experiences in the interview with Essence certainly humbled me.

First, Halle talked about her relationship, with the rumours starting back in January. She described being a fan of DDG for years before meeting him in person. She went on to say that she is “for sure” in love. Then, the women got candid about coming into their bodies.

"Finally, I'm 22 years old, and some of the weight is sticking, and I'm happy about it," Halle said. "Chloe has the booty, and I'm getting some cleavage."

And Chloe does, in fact, have the booty – as she shows us, time and time again on her social media. It was there where she posted a pretty cringey video in November of 2021 that she ended up deleting because people really didn’t receive it well.

In the video, Chloe appeared in lingerie and, while sucking on a lollipop, she thanked her fans for supporting her throughout her career. Recalling it, even in writing, I can testify that it really was cringey.

She sat down in an interview with Charlamagne Tha God on his show Tha God’s Honest Truth and addressed the video after being asked whether public reaction to her posts affect her.

“In the beginning it didn’t affect me. I’m human. Of course, it affects me sometimes. But the reason why I deleted it wasn’t because of what people were saying,” she said. “It was just because I didn’t want people just going to my page and just seeing that. Social media is just whatever. I’m 23, I’m a grown woman. And I think it’s so cool how we can find ourselves. And I’m finding myself right now. And figuring out what serves me best. I’m just doing it under a microscope while all of you all get to do it without.”

In the past, I’ve called myself a Certified Tweeter n’ Deleter. Because many times, I have a thought that becomes a tweet and I’ve learned that not every thought needs to become anything. I post something sometimes, and whether one minute, one day, one week, or six months pass, if, when I revisit it, I feel like taking it down, I do.

For me, though, as Chloe points out, I get to do that without millions of people watching. My cringey content disappears into an abyss and I don’t ever need to worry about it becoming the focal point of an article or internet dialogue the next day.

But Chloe has to speak about this stuff in interviews. Like this one she did with Yahoo’s In The Know. During the interview with Elaine Welteroth, she said, “There has never been a point in time that a society has ever been comfortable with the woman being powerful in the skin that she’s in. So I just have to give kudos to every woman who’s inspired me, every one of my peers right now who’s saying, ‘I love my body. I feel sexy.’”

She then went on to talk about how different the standards are for men and women who express their sexuality.

“A man can sit up there with his shirt off, ripped, and, like, flex his pecs and all that sh-t. That’s sexy. But he doesn’t get ridiculed for doing that. It’s when a woman pokes her ass out, when she poses a certain way so her hip curves more, or when she puckers her lips and has her boobs perched up in her bra, that’s when it’s a problem.”

And she’s got a point. When have we seen the public denying shirtless images of Shawn Mendes? Harry Styles? I feel like I’ve seen Justin Bieber’s chest and arm tattoos as much as Hailey Bieber has. Why the different reception?

For Chloe, she’s also facing the added pressure of society’s hyper-sexualization of Black women. Ask any Black woman who grew up in a Black household and I’m willing to bet they have an anecdote about being told to put on “proper clothes” when guests (namely men) were coming over. This kind of messaging tells women we are responsible for covering up the natural parts of us that might be “tempting”. Why is it never parents telling their guests, “Hey, when you come over today, please don’t conduct yourself in a manner that would make my daughter uncomfortable in our home”?

Chloe’s juggling a lot of expectations. One, the hyper-sexualization that comes with being a Black woman, two, the idea that you have to be sexy the right way, three, you also have to market yourself carefully enough so that you can get roles like Ariel in The Little Mermaid like her sister, but also be sexy enough to get views and stay relevant. And four, she wants to be sexual her way – which won’t necessarily meet everyone else’s expectations.

It’s a hard thing to navigate, stepping into your sexuality as a celebrity. It was hard for me and I am by no means a celebrity. I had no idea I was growing into my body until men started looking at me differently. I was never a large-breasted person, and I think that’s usually the tell-tale sign of the body changing. But I did have curves. Having sisters who were a few years older than me, it was typically their guy friends who hadn’t seen me in a while who would feed me the “Stephanie, is that you?” line, followed by some excited “You’re really growing up” type of crap that sounded promising for them and damning for me. Again, projectile vomit. Every direction.

Chloe also spoke about her sexuality in August of 2021, saying, "I just turned 23 this year, I’m not a teenager, I’m not a little kid anymore and I’m really happy that people are seeing that. It definitely wasn’t forced. It wasn’t anything new. The real me was always there, people are just now seeing me 360."

I guess my question is – what is it supposed to look like when women in their early 20 are learning how to express their sexuality? For some celebrities, they enter the scene later on in life and don’t have to make the tricky transition from teenage starlet to grown woman sex goddess. But for stars who are discovered at a turning point, either as teens or early adulthood, it’s natural that they make a lot of those transitions in the public eye – and it’s natural that they’re cringey.

Earlier this year, I read Brene Brown’s book Braving the Wilderness. I was tipsy on a beach so I only remember parts of it, but the part I remember most is the idea that humans are hard to hate up close. Once you move in closer, learn to understand people, and recognize that we’re all just humans doing the best we can, it’s inherently difficult to hate people.

I never hated Halle or Chloe. I just never understood them. 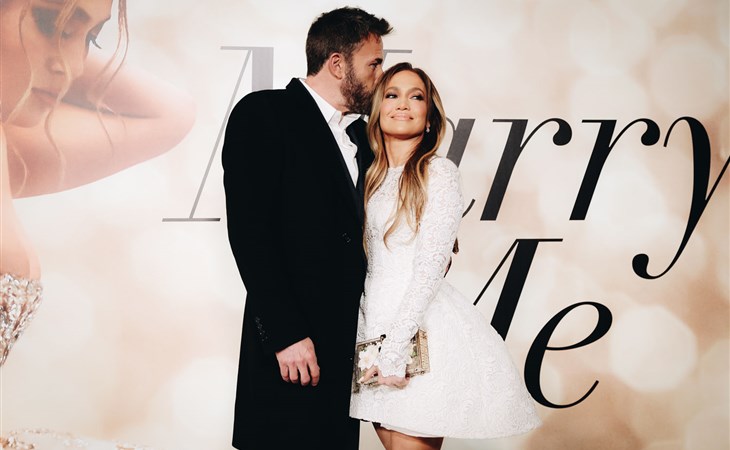 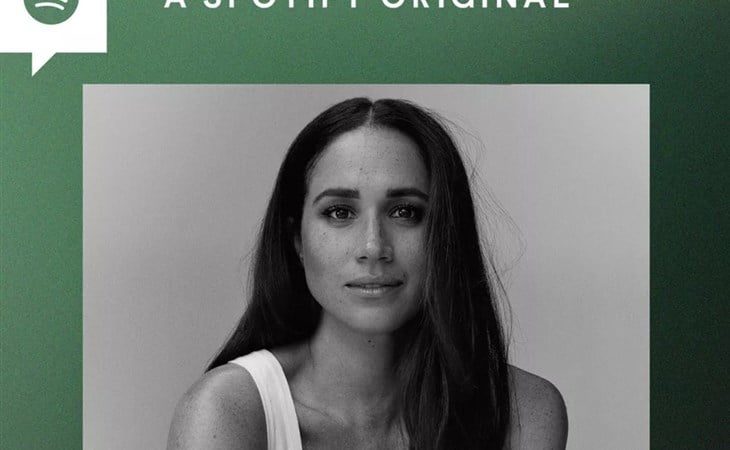