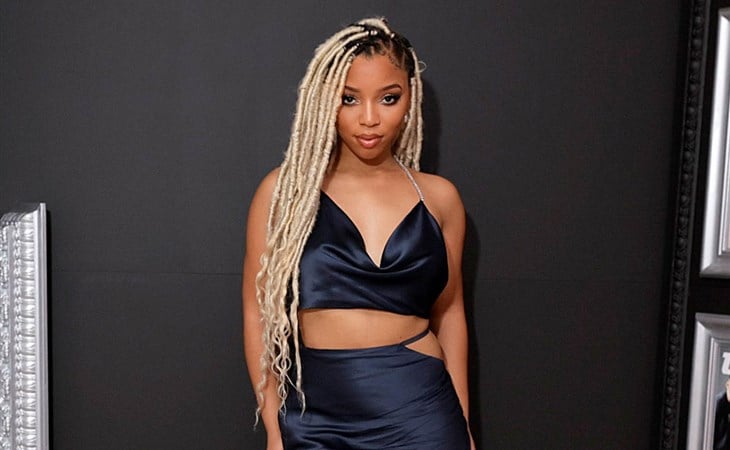 Chlöe Has Our Attention

At the end of Chlöe’s performance of her debut solo, “Have Mercy”, on Jimmy Fallon last night, she looks straight into the camera and says, “You better be f-cking paying attention”.

We should be f-cking paying attention. I’ve always admired Chlöe and her sister Halle’s talent from afar, but this moment shows us that she is a force to be reckoned with. “Have Mercy” has been trending on TikTok even before it was fully released, and it’s one of those songs that’s fun to dance to in a club – which TikTok arguably is now for a generation. She sounds good on the original track, but there aren’t many places in the song that show off her vocals. So she reimagined it for this performance on Fallon, and it worked for her.

I don’t think anyone was expecting her to make the intro of the song into a sonata, but it highlighted her voice in a way that the original doesn't do. The performance also showed her range, because she went from singing classical high notes, to transitioning into the song’s original form by hyping the crowd while working the beat pad (and displaying her production skills). Ending her song with choreography (without any back-up dancers) proves she is the full package, and the confidence to flex that full package on bigger and bigger stages. Chlöe is a showstopping presence on stage who demands attention, and that includes the looks too. The white fluffy dress with the detachable train went well with her heavenly introduction, and taking it off right before the song’s transition was a nice touch.

Of course it’s hard not to think about Beyoncé’s influence on Chlöe while watching this. The strength and authority she held on stage reminded me of Beyoncé’s approach in everything she does. Chlöe and Halle are signed to Beyoncé’s label, Parkwood Entertainment, and since then, she has been a mentor to them, which is why Chlöe’s successful performance doesn’t come as a huge surprise to anyone who’s been following. Anyone who watches this would see that she is hungry for more opportunities to show what she is capable of, and with her sister Halle being cast as Ariel in Disney’s Live Action The Little Mermaid, this is a great opportunity for Chlöe to try new things as well. I wonder if their personal branding will affect their ability to come together for another album in the future, if that is even the plan afterwards.

Although I love the work Chlöe and Halle have done together, it's nice to see them venture out into solo projects that they are passionate about. Change is the key when it comes to staying on people’s minds, so going different directions while also supporting each other is the best move for them right now. Chlöe has shown she is more than capable of putting on a good show, so now it’s a matter of the music, getting that solo album out, and backing up “Have Mercy” with new tracks. A release date for the album has still not been confirmed but she has said she’s been working on it for a couple of years now. Hopefully it’ll happen sooner rather than later so she can keep building on this momentum. 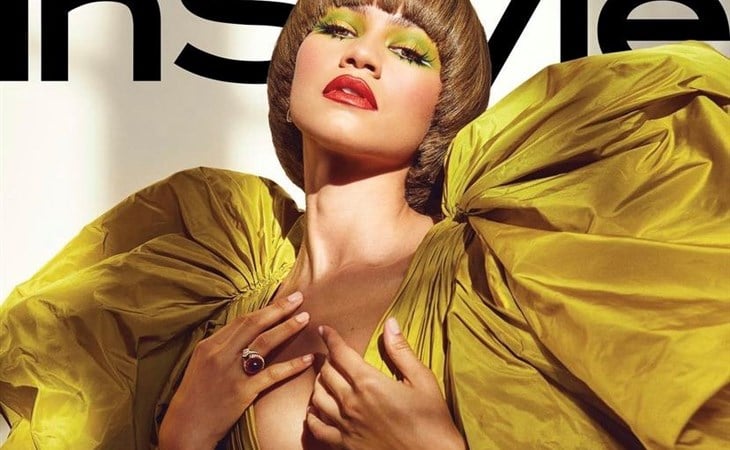 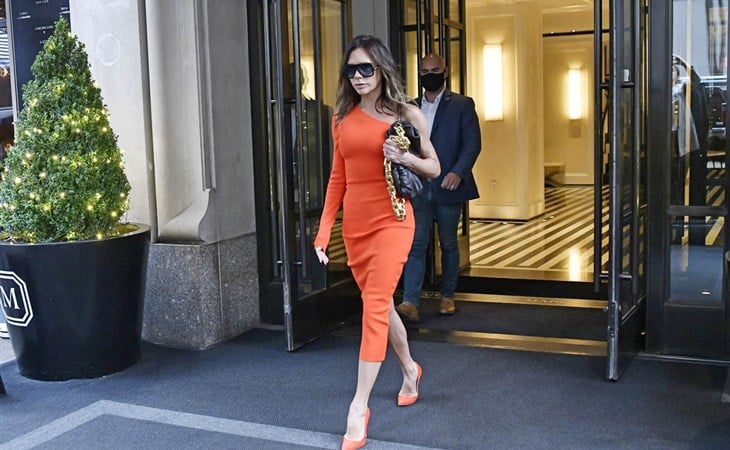