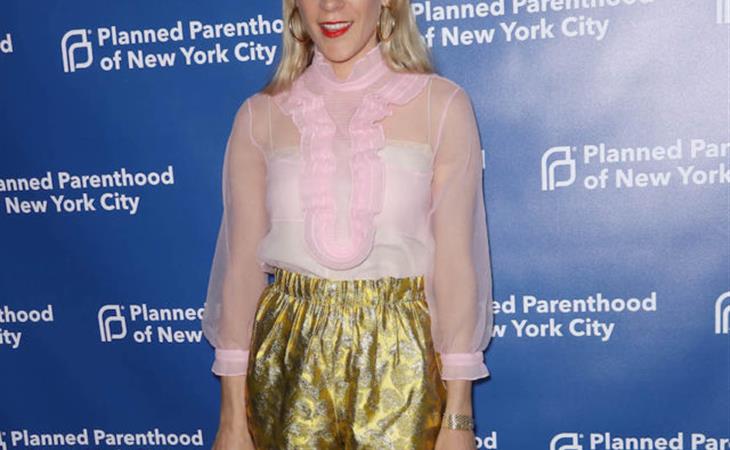 We needed an extra day to get the new episode of Sasha Answers up this week because of a dance party followed by my gluttony. I’m not sorry. But I was considerate. We are not so considerate though when we call out a liar and the douchebag friend of someone’s boyfriend.

Meghan Markle’s rogue relatives are still so pissed that they’re not invited to the wedding that they’ve now decided to write open letters to Prince Harry telling him not to marry her. Because… that will make a difference? How is this going to convince me that you belong two pews over from the Queen of England!?! (Dlisted)

I don’t understand the adjectives that Halle Berry’s trainer is using to describe her. No doubt, her body is sick. And, no doubt, she works hard at it. Yes, she’s very “athletic”. But when it comes to the word “discipline”, how is age a factor? What does it mean to have the “discipline” of a 25-year-old? Is there an age limit to “discipline”? As we get older, do we lose our “discipline”? This is what happens when people say sh-t because they think it sounds good. They don’t stop to think if it actually makes any goddamn sense. (Cele|bitchy)

I’m all over these gold shorts on Chloe Sevigny. The colour is spectacular. And I love how the print kinda mutes the gold without taking away from the spectacle of the goldness. Also? They’re elastic waistband. No button. But with enough hold to tuck in a top without losing any structure or looking sloppy. So, basically, these are elevated pyjama shorts worn on a step-and-repeat and if this is the direction of fashion, I have no complaints, keep it coming. (Go Fug Yourself)

We are 5 months in to 2018 and already there have been two record breaking movies: Black Panther and Avengers: Infinity War. Summer hasn’t even really started yet so there are several major blockbusters on the way. Every year, there’s a blockbuster that stumbles. Sometimes two. Which one will it be this year? I saw the trailer for The Meg, a movie I’d never even heard of, before Avengers last weekend. Jason Statham fights a monster shark. Ridiculous. But… why do I get the sense that this one will NOT be the flop, even though I’m not seeing it because I’m worried about what will happen to the dog. (Pajiba)

There is backlash over Gigi Hadid’s face on the cover of Vogue Italia. And now Gigi is apologising and also explaining that she has zero control over how the final images will look when she’s on a photo shoot. She also uses a paparazzi photo to illustrate her point. So, again, the paps can come in handy sometimes. (TMZ)

What does “IMHO” mean to you? Does the “H” stand for “humble” or “honest”? This debate took over Buzzfeed yesterday and … I’m … like…. I don’t understand how “honest” got so many votes. It’s HUMBLE! Why would it be HONEST!?! How is this even an argument? Are the people who say it’s “honest” the same people who saw a white dress when it was clearly, and factually, a blue and black dress?! (Buzzfeed) 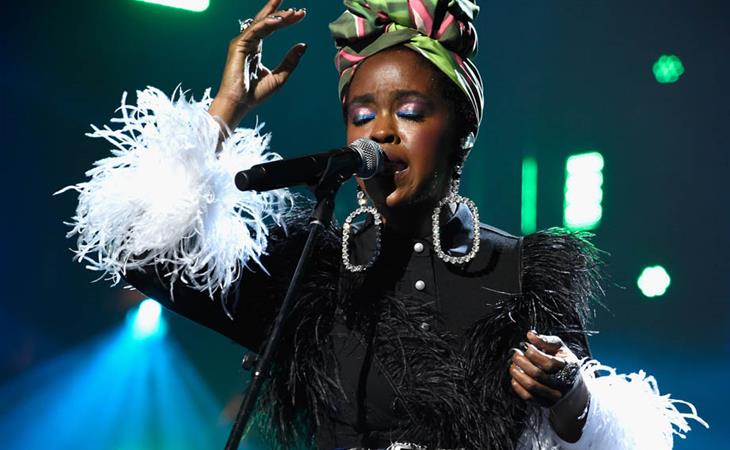 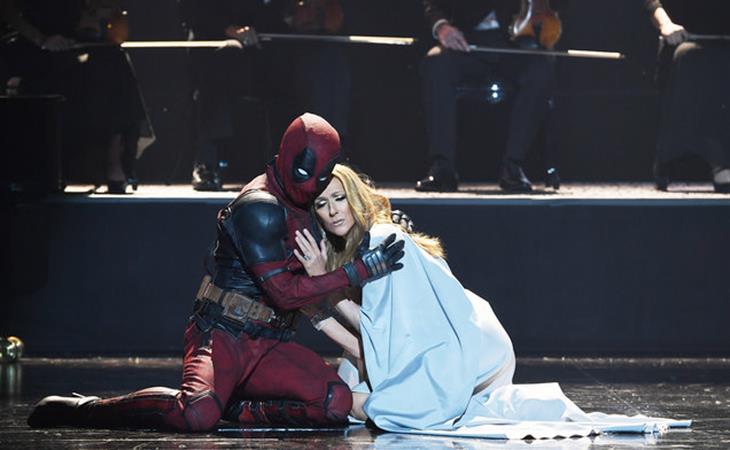