And now, a surely unpopular opinion:

This is, on its face, preposterous, even for someone who is finally embracing the ‘contrarian’ label Lainey is always trying to give me. How is it possible to say so when they are so present, so popular, so of the moment that they were chosen to sing the US National Anthem for the kickoff of the NFL Season?

.@ChloeXHalle kick off the new football season with soaring rendition of the â€˜National Anthem.â€™ ðŸ‡ºðŸ‡¸ pic.twitter.com/dbaa5VlIP7

The video, pre-taped on a beautiful sunny day, is straightforward. Here’s Chloe, here’s Halle, here’s the gorgeous national anthem (which we’ve long been known for) slightly reimagined but not overly decorated, and there’s nothing else to look at, so please really see our shirts honouring George Floyd and Breonna Taylor.

Real talk – these women are really, strongly, supremely talented singers. The National Anthem performance I linked to from 2016 is beautiful, but it’s theatrical. You couldn’t cut away to anything else, because they’re ‘doing stuff’. By contrast, in 2020, the vocal control and growth is substantial – yet still strong and reassuring. You want to watch them despite there not being any vocal gymnastics, because their confident and level performance makes it very clear how we’re supposed to be thinking about their performance (which is underscored, of course, by the cutaways to Kansas City defensive end Alex Okafor, #57, who knelt through the anthem with a fist in the air as his teammates leaned on him to lend support).

Yet I don’t hear about them discussed as great vocalists, as truly powerful influential artists – at least, not as much as I’d like. Is it because they’re always seen as Beyoncé prodigies, and thus there’s an asterisk beside them, like “yes of course they’re good vocalists but that’s a given so we don’t need to mention it?” Because there aren’t a lot of young artists who would openly refer to music they’d written – especially recent music – as ‘trash’. Is it because they also appear on Grown-ish so it seems as though singing is just one of the things that they do, as if being multi-talented isn’t something we expect from our celebrities?

Or is it because they’re young and attractive, and automatically we discount the achievements of young women who are conventionally attractive and put them all in the same bucket, even though Chloe x Halle are making political statements and musical achievements their peers wouldn’t dare?

Just curious. And remembering that while Beyoncé is now acknowledged as the visionary creator and single best performer of her generation, she was side-eyed and underestimated well into the 2000s. So there’s precedent – albeit a tired precedent I’m tired of. (There’s another whole chapter of this thesis called ‘Daisy Edgar-Jones was robbed of an Emmy nom because she’s beautiful’.) Undoubtedly this piece will irritate some people and I look forward to the emails. But in the words of Chloe x Halle themselves on the intro track of their new album Ungodly Hour, “Ask forgiveness, not permission”. 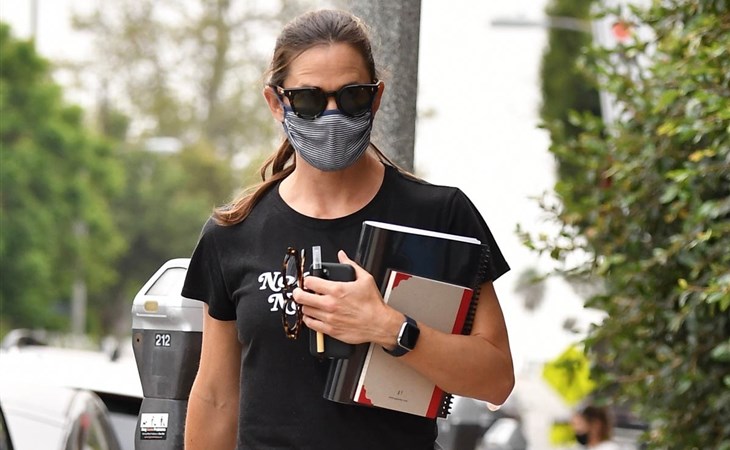