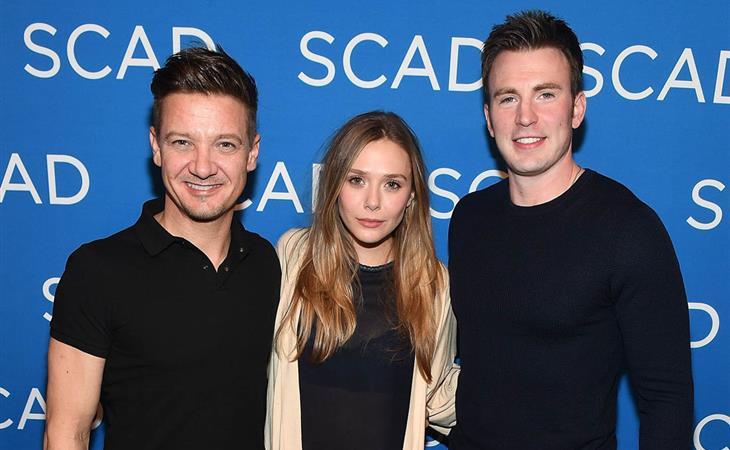 Matt Lauer started trending immediately at #1 on Twitter worldwide following NBC’s announcement yesterday morning that he’d been fired for sexual misconduct. A couple of hours later, it was the Avengers: Infinity War trailer which Sarah wrote about shortly after. As she noted, Captain America’s shaggy hair and beard were one of the highlights of the preview. Totally agree. I’ve never been attracted to Chris Evans. But I do find Chris Evans rather attractive as disillusioned Cap who comes back to fight another day, his hair floating in the wind as he runs.

Chris and the other Avengers have been in Atlanta the last few months working on more Avengers movies and last night, he and Robert Downey Jr attended a special screening of Wind River in support of Elizabeth Olsen and Jeremy Renner. Have you seen Wind River? Sarah gave it a solid review in August. It’s now available on iTunes.

Heading into the fall, Wind River was expected to be part of the award season discussion. It came out of Sundance with all kinds of momentum, won an award in Cannes, made good money at the box office, and the Academy has acknowledged Taylor Sheridan, the director, before with Sicario and, most recently, Hell Or High Water. But then Harvey Weinstein happened. And Wind River was a Weinstein release. They’ve since deleted all Weinstein association from the project and another company has come on board to finance the Oscar campaign…so here we are, a film starring two Avengers being supported by two other Avengers at the screening and Q&A.

Because, of course, Wind River is starting all over again. The film is way behind every other contender that doesn’t have a Weinstein connection. But Taylor Sheridan believes his film and the story it aims to tell about the voiceless deserve awareness. So they called in Iron Man and Captain America, ironically the two Avengers whose philosophical differences broke up the Avengers the last time we saw all the Avengers together.

PS. No but seriously, Chris Evans really is WAYYYY hotter with longer hair and a beard – and I’m not generally a long hair beard kind of person. For example, Thor got wayyyyy hotter when he cut his hair.

PPS. Having just seen Thor (I was on holiday when it came out, sorry!), I like Thor more than Cap now.

PPPS. I like Valkyrie the best out of everyone.

PPPPS. Until, of course, Black Panther comes out. 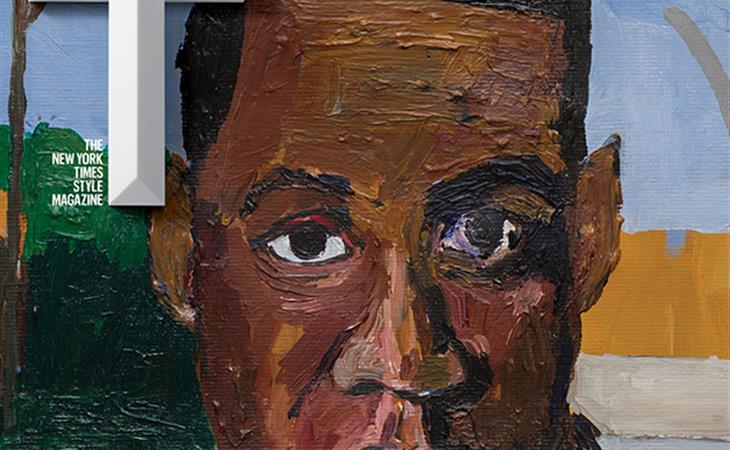 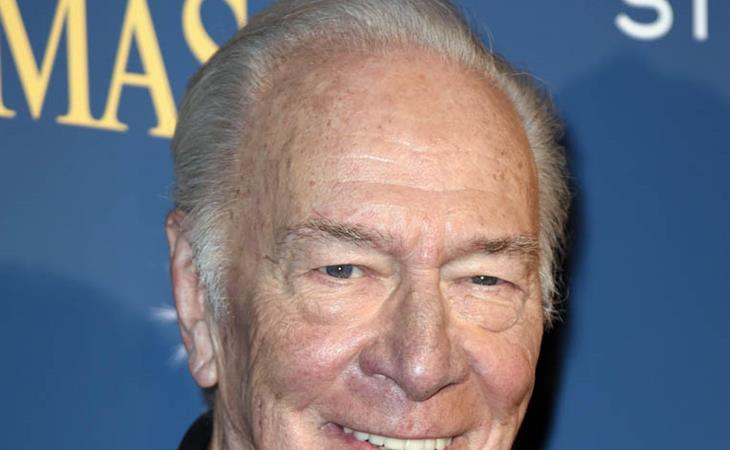