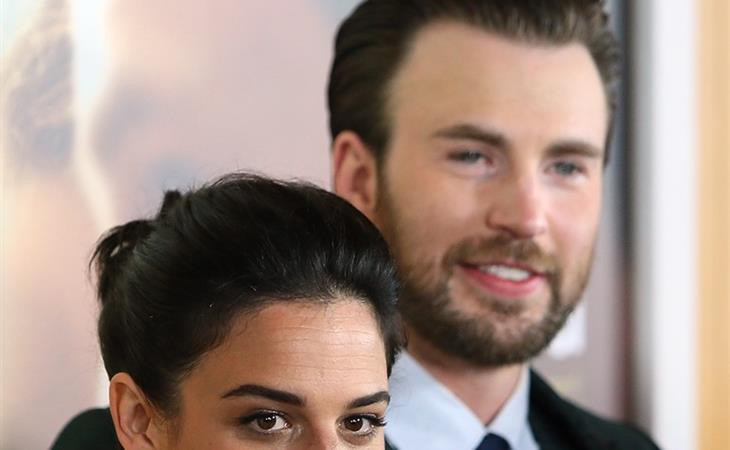 Jenny Slate and Chris Evans are both shooting movies in Atlanta. They’ve been seen around Atlanta hanging out, having dinner with Robert Downey Jr and his wife and they’ve also been flirting with each other on Twitter. But, you know, it could be that, after breaking up, they’ve been able to turn what they had into a friendship.

This weekend Jenny performed in DC. And Chris Evans was seen in DC.

Chris Evans was spotted at Jenny's show in DC, he flew there especially for her, for this girl. Fuck this shit, I'm out pic.twitter.com/Gy7gewJ6V9

It’s tricky because it’s still pretty fresh. People who’ve dated, of course, can remain close. And spend time with each other without taking it back to the romance. But it does take some time. Especially since both of them sounded pretty raw about the breakup when they talked about it afterwards. Jenny in particular. As she told Vulture, “We threw down pretty hard”. She also said that she would love to be friends with him one day. Maybe they are friends. Maybe they’ve been able to get to that place quicker than most. Are you convinced? 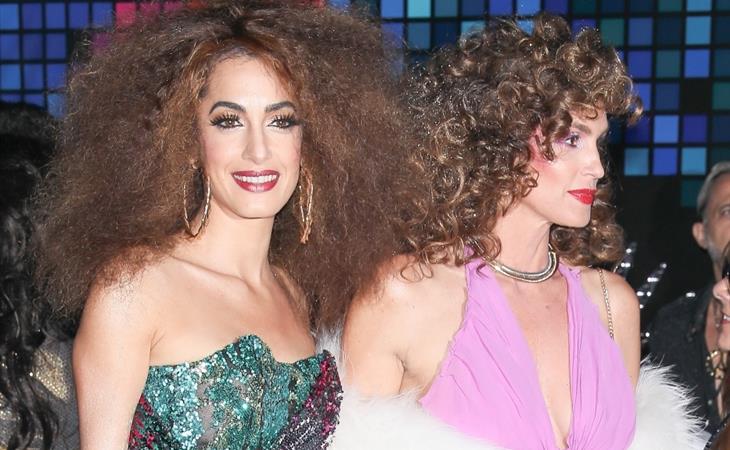 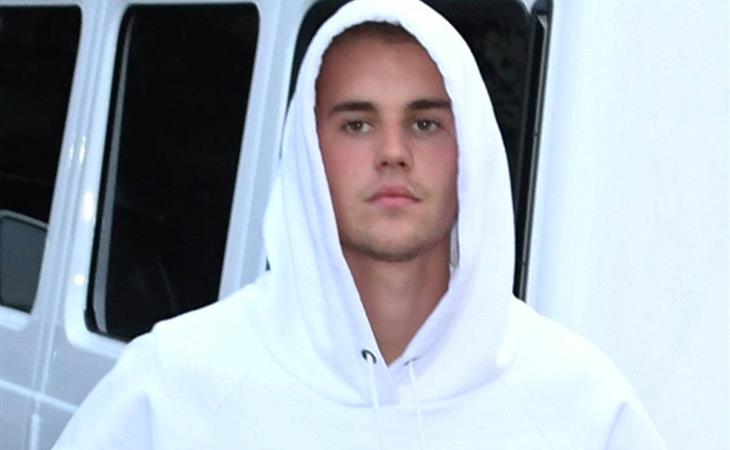