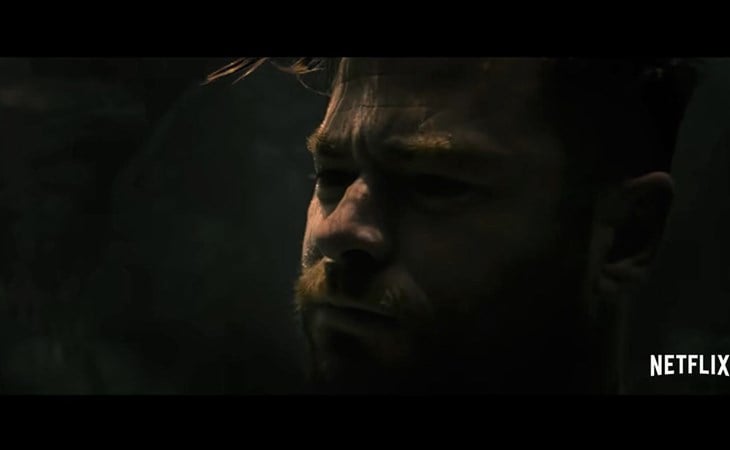 Do you remember Extraction? It’s that Netflix action movie starring Chris Hemsworth as a frowny mercenary. It wasn’t even bad, and I have a hard time recalling anything about it beyond Golshifteh Farahani, who I recall being WAY better than her under-written character deserved. Well, it was whatever passes for a hit on Netflix, the #1 hit movie actually, so we’re getting a sequel. No details on what that will entail, except for a teaser that establishes Hemsworth’s character definitely didn’t die at the end of the last one (something the film already established, but okay), and that tries to make #RakeLives happen. It’s not happening on Instagram, and its Twitter presence is more a steady drip than a deluge. But hey, the movie was a hit!

Of course, Extraction came out in the early phase of lockdown, when many of us were still trapped inside with nothing to do but watch stuff on TV. Netflix did a booming business in the spring of 2020, with disposable popcorn like Extraction and genuine cultural phenomenon Tiger King. (There’s a Tiger King sequel series coming in November. Hoo raaay.) The question for Extraction, then, is if it holds the same appeal when people have other alternatives. It is “coming soon”, which could be 2022, or could even be 2023. By then, we will, hopefully, be back to full capacity life—I’ve stopped calling it “normal” because there’s a lot about the status quo I think has changed for good—and won’t be hostages to our Netflix accounts. Will Extraction 2 still make for a “hit” under those circumstances? 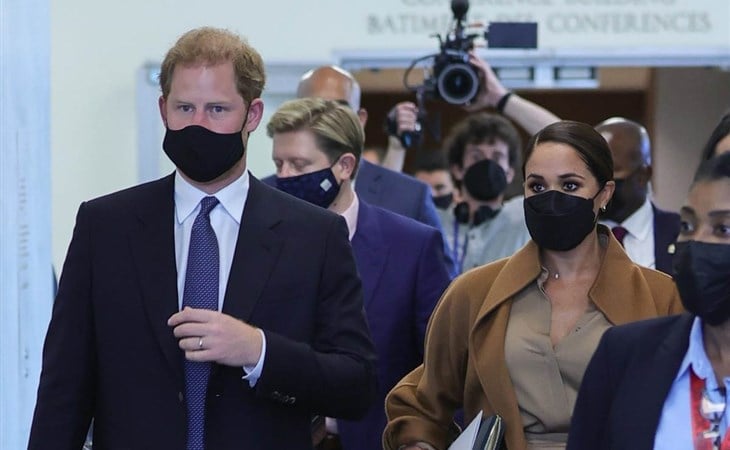 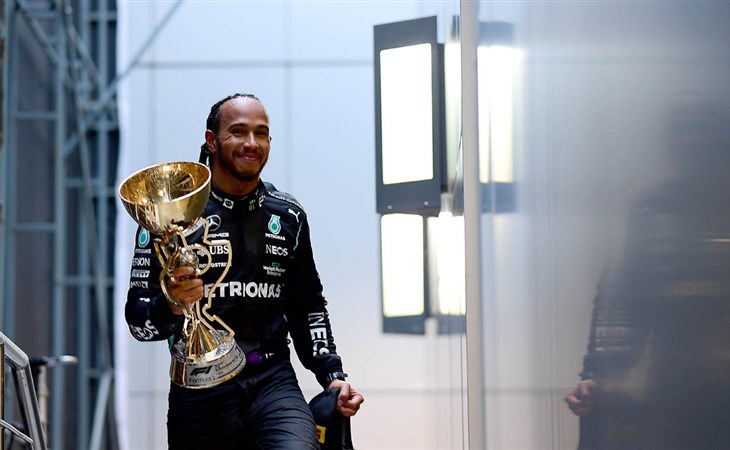