I do not remember the original at all. In fact, I just watched it and… nothing. What the f-ck was I doing in 1994? Oh. Right. I was in university, not watching TV and gambling all night instead. This must be why? Or is it because I don’t find the model hot? Anyway, the updated version? SO much better. WTF does Tilda Swinton have to do with it though? (Dlisted)

Royal Meghan’s Markle relatives are an embarrassment. Please note, it’s specifically just the Markles. Because her ma is out here not being a problem and never was. Anyway, now some people think that the Markle f-cksh-t could threaten the British royal family… WHAT? After everything the British royal family has been through, with Edward’s abdication and Wallis Simpson and Princess Margaret’s wildness and the Diana, Charles, and Camilla chronicles and Andrew’s shady dealings and on and on and on, what could the Markles possibly do to jeopardise the Firm? As IF. There are three children currently growing up at Kensington Palace. They are cherub-cheeked and precocious. Should there really be any legitimate hint of an “existential crisis”, all they have to do is take some pictures of the kids riding horses and playing in the park. Existential crisis over. (Cele|bitchy)

Did I mention all the hot Asian guys in Crazy Rich Asians? Chris Pang is getting some shine. He plays Colin Khoo who is the groom. Before you go see it tomorrow, or Thursday, or Friday, or every day on the weekend, do your homework and get primed on Chris. (Pop Sugar)

Earlier today, Kathleen wrote about Nicki Minaj’s album and Eminem’s hyper-speed rapping on “Majesty”. Few of us can imagine being able to talk that fast. But… what about keeping up with him using sign language? Meet Holly Maniatty. She is INCREDIBLE. (Pajiba)

Why do all the nerds have boners today? Because Black Panther had lunch with Robin. That would be Chadwick Boseman and former Internet Boyfriend, Joseph Gordon-Levitt. Remember when you loved him so much like… holy sh-t… NINE summers ago? Five Hundred Days of Summer came out almost a decade ago?! (TMZ)

So far, until tomorrow, the rom-com of Summer 2018 is Set It Up. As we’ve been saying the last couple of months, rom-coms used to create movie stars. Will Crazy Rich Asians make Henry Golding a movie star? Has Set It Up already made Glen Powell a movie star? (The Ringer) 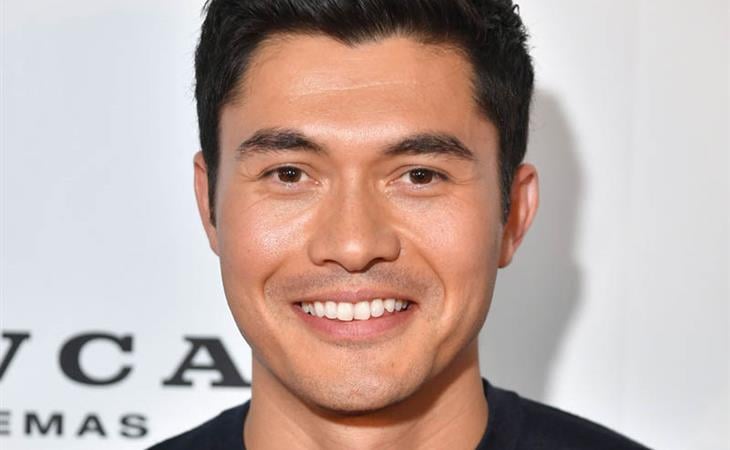 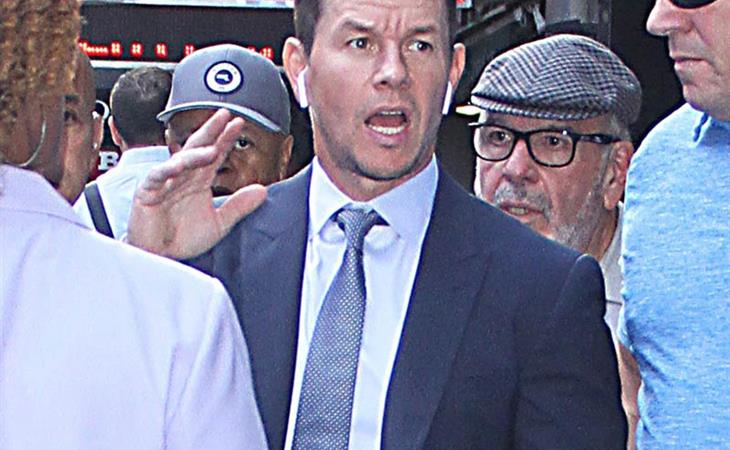 Marky Mark vs the Asians