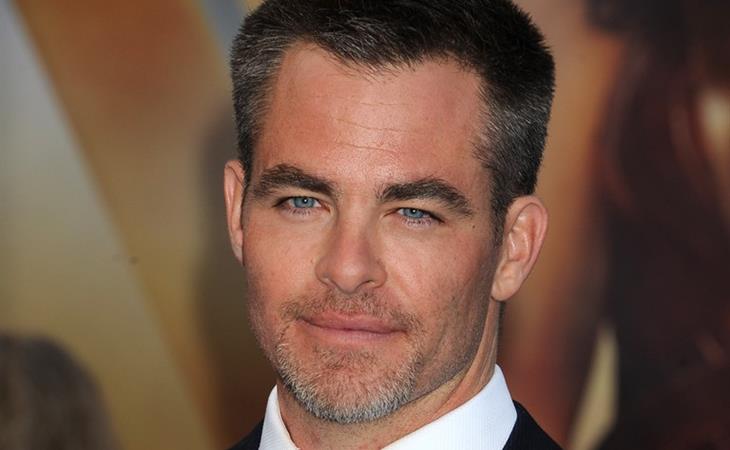 Arguments for:
- Chris Pine is probably Kathleen’s vote for SMA. He is her top Chris. And he was her top Chris even before Wonder Woman came out when he became the top Chris for so many of you.
- Wonder Woman is the reason why Chris Pine went from Fourth Chris to debatably First Chris. It is one of the most successful movies of the year and he’s part of it. People are still talking about it. And around the time of the promotion he did a great job hosting SNL, thus kicking off what became one of the most entertaining pop culture conversations of the year: who is the best Chris. You can’t manufacture that kind of buzz.
- That role in Wonder Woman was a great look for him. The movie was not about him. And usually, actors in Chris Pine’s position -he’s also James T Kirk after all - aren’t all that down with sitting in the passenger seat. It was an astute career move.
- Next for Chris Pine: A Wrinkle In Time. Not too far away. Expected to be a big movie. Early promotion?
- He’d be a very palatable choice for the MiniVan Majority. No objections from them.

Arguments against:
- Does he need it? It’s becoming clear that Chris Pine has been making some very deliberate choices in his career. And they don’t seem consistent with wanting to be salivated over. Given that the SMA is not what it used to be in terms of prestige, and he’s already achieved this year the kind of second-look reconsideration that Wonder Woman gave him, I’m not sure how the SMA title would help that.
- Part of what has made Chris appealing is that he chose a role that was backseat to a woman. And in A Wrinkle In Time, which focuses primarily on women, he’s once again involved in a film where women are front and centre. Does being the Big Man SMA all eyes on me fit in with that messaging?
- Wouldn’t it be more on brand for Chris Pine right now to decline the crown because it’s not about him? Wouldn’t that make him even sexier? 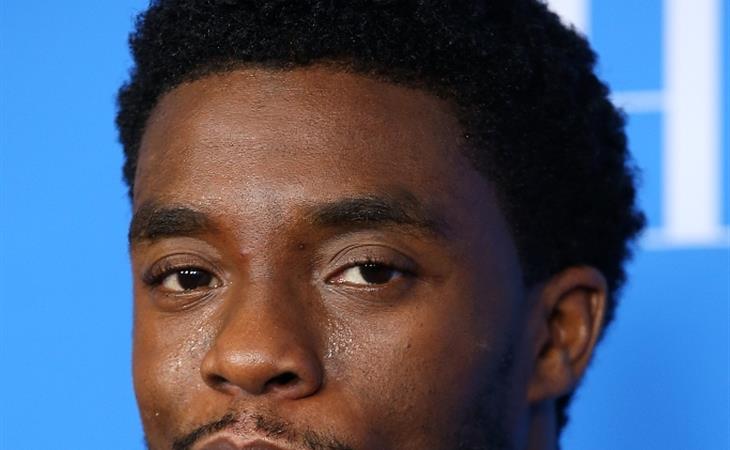 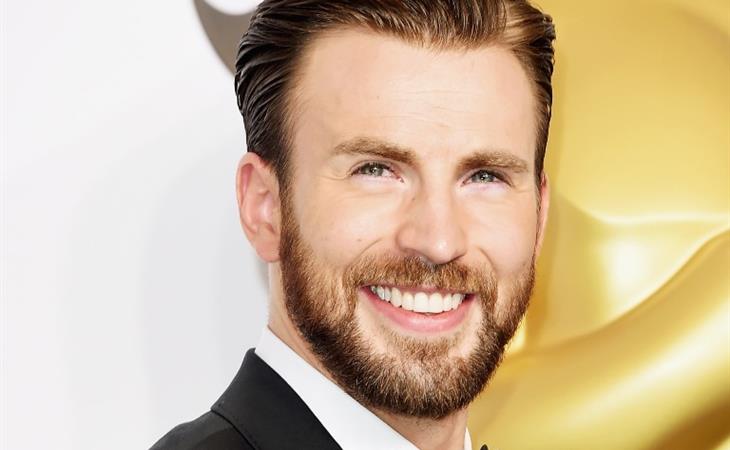