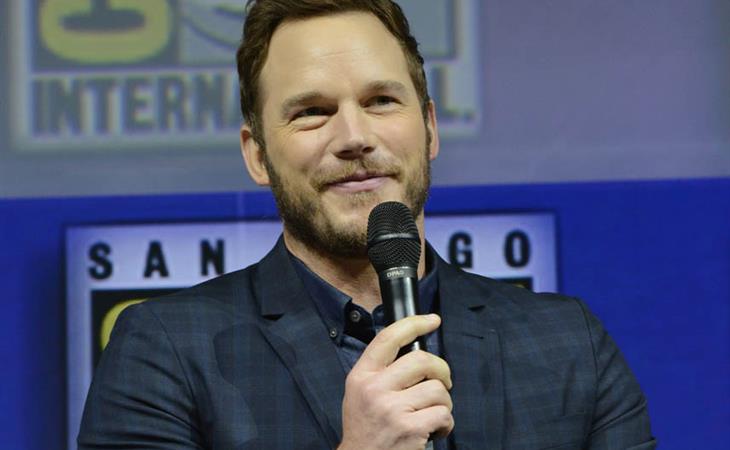 We first found out that Chris Pratt is dating Katherine Schwarzenegger back in June. They were papped at a park together. It seemed, to people who don’t know sh-t about their situation, that it was early stages. We now have an update. TMZ has exclusive shots of Chris and Katherine on Sunday in LA going for ice cream after church with his son Jack. They’re kissing in a few of the pictures. So, based on the fact that Jack was there, and is apparently getting to know Katherine, these two are getting serious? Serious already?

Jack has already been seen spending time with Anna Faris and her boyfriend, Michael Barrett. They even went on holiday all together earlier this summer. Anna and Michael have been together almost a year. Right away it looked pretty solid between them. And if Jack is with Chris when he’s with Katherine, can we assume the same? This is a decision I know many divorced couples have to make after they split up. I have a friend who’s been with her boyfriend over a year now and she still hasn’t introduced her kids to him. There’s another who’s been dating her boyfriend almost two years and it’s the same. But I also know men who make it happen much quicker. Anecdotally, from my own circle, it seems to take longer for women to connect who they’re dating with their kids. Is this the same in your circle? Or does it vary?

My read on Chris Pratt is that he’s definitely not cavalier about it. In fact, I don’t see him to be a casual dater. If he’s in, he’s interested in staying. What’s your read?

And also… does this mean he’s spending Thanksgiving with Arnold? 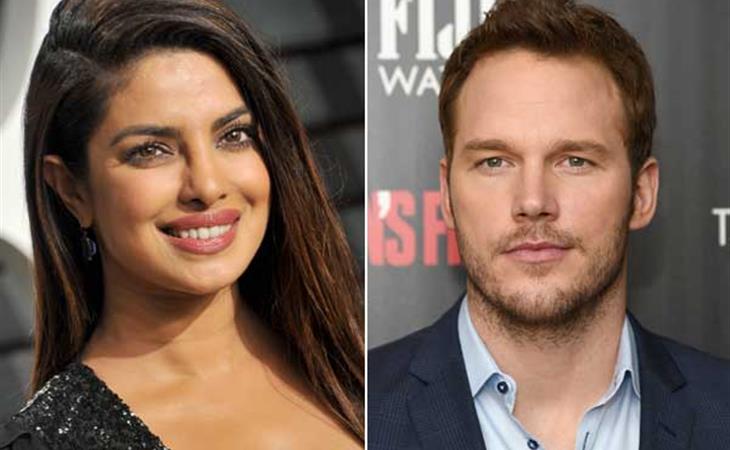 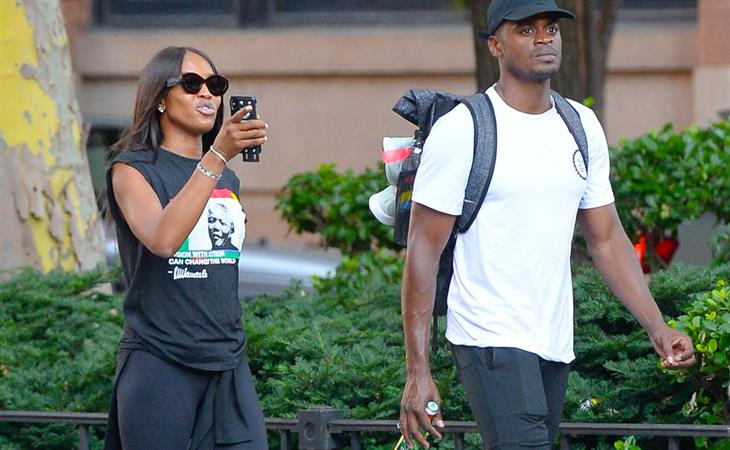