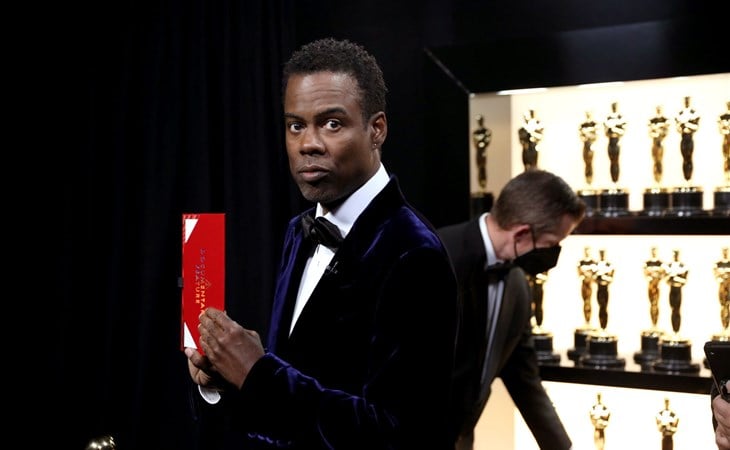 Will Chris Rock host the Oscars next year?

That’s what we’re talking about because that’s what he’s talking about. At a show in Arizona on Sunday, Chris claims that the Academy asked him to host the 95th Oscars in 2023 but he declined.

Chris Rock says he turned down hosting the Oscars next year, saying going back to the awards ceremony would be like asking Nicole Brown Simpson â€œto go back to the restaurantâ€ where she left her eyeglasses before being killed https://t.co/ZjIPuhYePO

It’s a tasteless joke about a woman who was murdered by her abusive husband. And given that Chris must know at this point that anything he says on his tour related to Will Smith slapping him at the Oscars would be circulated…so what’s the play here?

Because since the Oscars, if we’re looking at binaries, Will Smith has largely been perceived as the villain with Chris portrayed as the victim. But Chris, who has ostensibly benefited professionally from the label (ticket sales for his shows reportedly skyrocketed after the incident), doesn’t seem to want it. At another show in July, he told the crowd that:

“Anyone who says words hurt has never been punched in the face,” Rock said, later adding, “I’m not a victim. Yeah, that sh-t hurt, motherf-cker. But I shook that sh-t off and went to work the next day. I don’t go to the hospital for a paper cut.”

What would that opening moment be like, at the Oscars, if Chris Rock was the host? There would be a standing ovation, no doubt, an outpouring of support…basically several minutes broadcast globally putting him in the sympathy spotlight. It would be the Chris Rock Sympathy Party. And I wonder if that’s what Chris Rock is trying to avoid. Which is why, with a joke this gross, this is heel-turn – an active move from victim to villain. It could be some meta sh-t too, like a statement on how quickly someone in the public eye can go from good guy to bad guy. See Will Smith.

Or maybe that’s too complicated of a read for this situation. All of this could also be a negotiation strategy. I’m not saying yes the first time you ask. Does the offer get better the more times you say no?

There are a lot of people in the industry who still believe that Chris Rock will inevitably end up on that stage on March 12, 2023. And it would indeed be a full-circle moment for the Academy…even though Bill Kramer, the Academy’s incoming CEO, said recently that the slap will not be referenced during the show because “We want to move forward and to have an Oscars that celebrates cinema”. Is it even possible for Chris Rock to preside over the ceremony and NOT make jokes about it? And how could you ask that of him? Would they seriously want to censor a dude who was assaulted on their stage a year ago?

I know it’s more than six months away. But it’s because of Will Smith’s slap that the Academy is trying to get as much sorted as they can with as much time as they can so they can be as organised as they can be to ensure the most scandal-free event possible. These are definitely decisions that are in consideration right now. 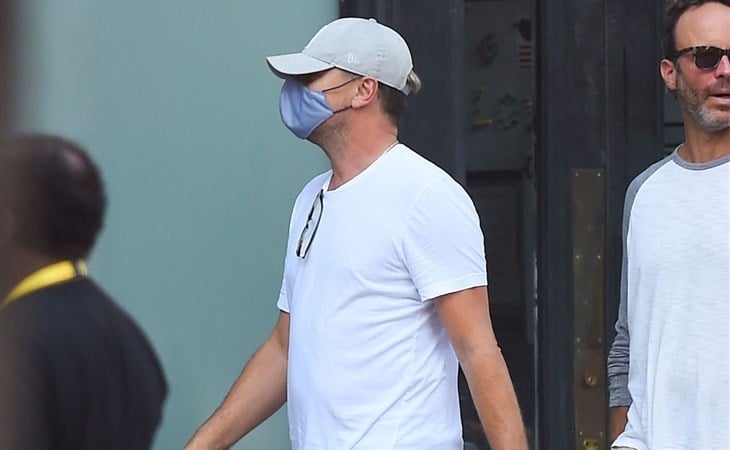 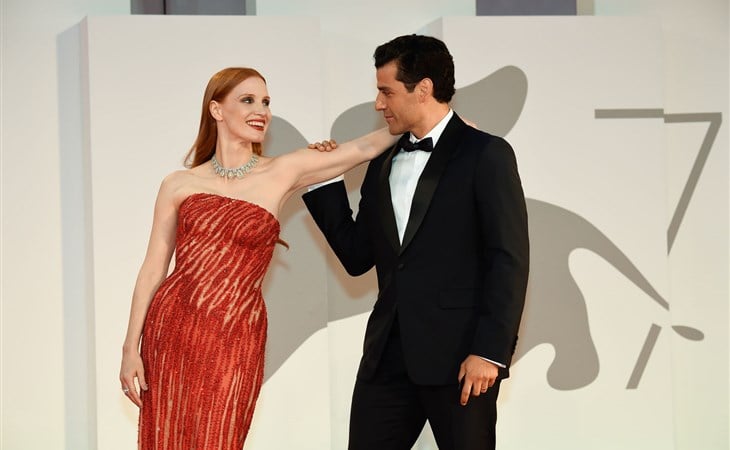