Christopher Nolan is one of the last big-name directors who can get butts in seats based on his name alone. He doesn’t have to tell us what his movies are about or even, really, who is in them (although he attracts star-studded casts, so Nolan casting announcements are always headlines). Just take his latest movie, Tenet. What is it about? No one really knows. Time travel, maybe? Details have been under wraps since the project was first announced. Nolan does a less annoying version of the JJ Abrams School of Secrety Secrets, where he locks down key information not to create mystery boxes but just to maintain mystery about his story. I’ve always thought Nolan is less interested in fooling the audience than he is recreating what it was like to see movies thirty years ago, when maybe all you knew about a movie was the one trailer you saw.

Tenet remains mysterious even after the release of its first trailer, which dropped yesterday. It stars John David Washington and Robert Pattinson, as well as Elizabeth Debicki, Kenneth Branagh, Aaron Taylor-Johnson, Clemence Poesy, Himesh Patel, and Michael Caine. (Like I said, star-studded casts.) JDW has a line in the trailer about how “it hasn’t happened yet”, there are shots of people and objects moving out of synch, and the tagline is “Time runs out”, so Tenet is definitely going to have something to do with time and/or time travel. There is also a bit about JDW having to die in order to do whatever job he has, which makes me wonder if this is just classy 6 Underground.

This trailer gives me a real “Inception but with time” vibe, which means it will probably be a dope movie with a ten-minute chunk of exposition in act two to make sure we all understand what is happening. Sometimes, I do wish Nolan trusted audiences more to follow context clues and didn’t bring his movies to a grinding halt in order to explain everything. It’s his second worst trait as a writer. His first worst trait is his inability to write women well and his disinterest in doing anything about it. Work with women, guys, it won’t kill you!

Typically, Nolan’s movies open around $50 million and go on to make in the high nine figures. But after last summer, I don’t really trust precedent, especially since Tenet will face the Disney beast as Jungle Cruise opens just one week after Tenet in July. Totally different audiences, I know, but one thing we saw this year was adult-oriented films failing as more of the audience elects to stay home and stream. Nolan is still a big draw, but I can’t help but wonder what happens if enough people decide to save their money to take their kids to Jungle Cruise and wait for Tenet to be available in home. If we reach the point where not even Christopher Nolan can put butts in seats, then it is game over for adult dramas at the popular box office. 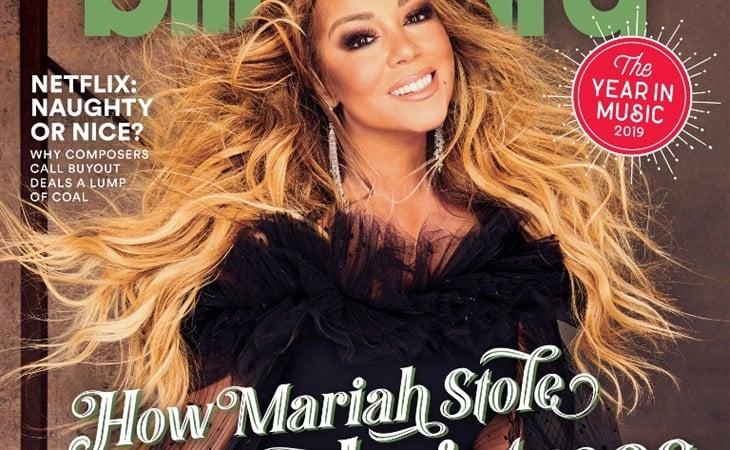 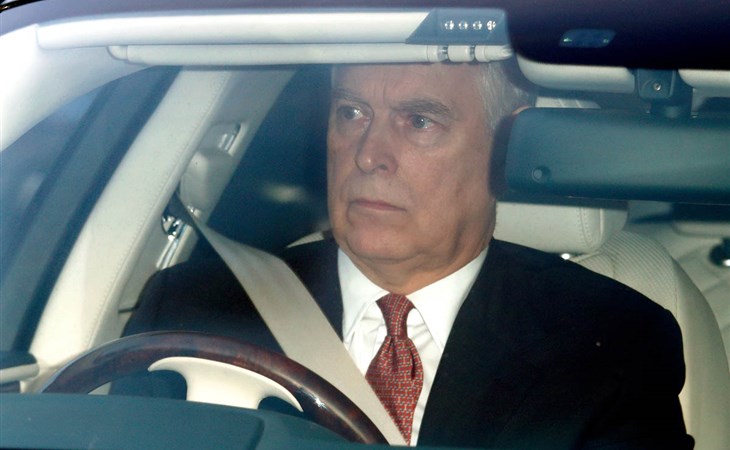