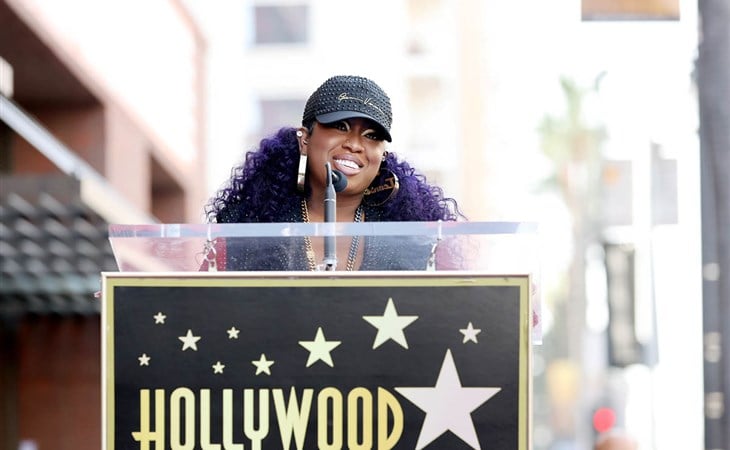 “There is only one Missy” – Ciara, at Missy Elliott’s Hollywood Walk of Fame ceremony yesterday. Missy Elliott’s influence on music and culture is undeniable. Even now, years after the release of “Work It”, “Get Ur Freak On”, “She’s a Bitch”, “Lose Control”, and so many more, as so many people have pointed out, her songs still sound like they’re from the future, which is why they continue to shape the music we hear today.

Missy is a music pioneer, a true musical genius, a word too liberally used to describe people who are not geniuses and a word too seldom used to describe women. When it’s used to describe Missy though, it’s exactly right. She hears sounds in combination that others don’t know they need until she puts it together. She’s given music a blueprint for what we’ll be listening to for decades to come. So of course she’s a genius. And she has so much talent that she can’t use it up just for herself.

Over the last few years, Missy may not be as front and center as she’s been in the past but that doesn’t mean she’s not working. She in fact is always working and collaborating – and that too is what makes Missy so beloved: she’s not selfish with her genius. And Missy has always, always been about amplifying the creativity of women in an industry where women are often not credited and not taken seriously. As she said in an interview back in 1999 about the messaging behind “She’s a Bitch”:

“Music is a male-dominated field. Women are not always taken as seriously as we should be, so sometimes we have to put our foot down. To other people that may come across as being a bitch, but it’s just knowing what we want and being confident.”

And of course Missy being Missy, she paid tribute to the women who came before her during her speech. As you can see, it was an emotional moment for her. She had to stop several times before continuing, reflecting back on what she’s been through, and the people who lifted her up along the way. With a cute shout-out to the cameras at the end to make sure she looks good, lol. She really does look amazing. And virtually the same!

A star on the Walk of Fame doesn’t come close to representing Missy’s achievements and gifts. The fact that her music is the past, present, and the future past, future present, and future future is what will remain. Missy’s music is the sacred timeline. 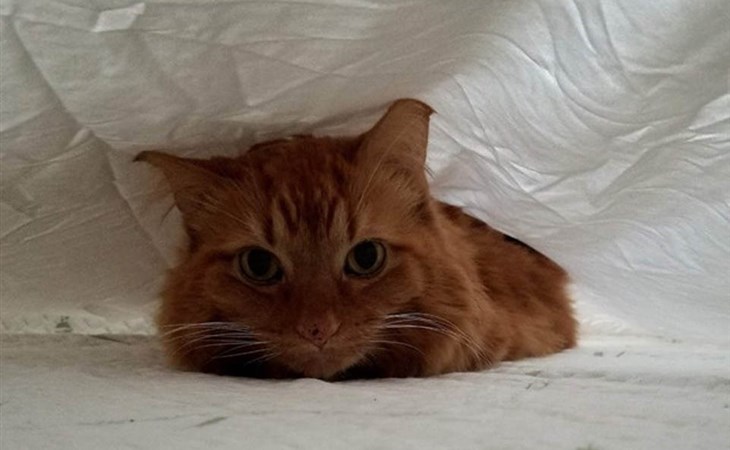 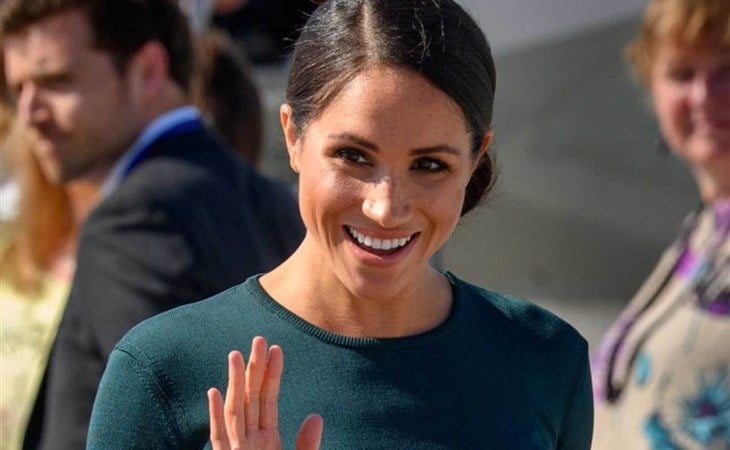