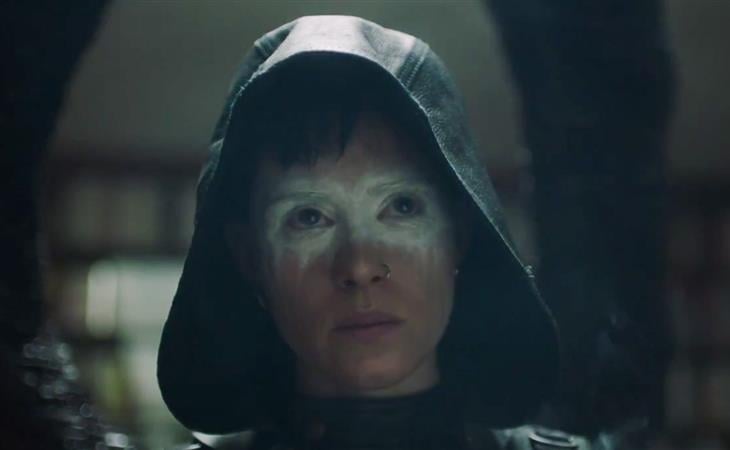 After David Fincher’s English-language adaptation of The Girl with the Dragon Tattoo didn’t set the world on fire—it might not be a “major Fincher” but it’s a damn good movie—it became clear that Sony was going to do something new with the potential franchise. The books are enormous worldwide best sellers, so they can’t just leave those rights languishing forever, but nor were they going to continue Fincher’s vision. And so began the laborious process of rebooting the Girl series, and today we have the first trailer for the new take on a series that’s already been remade once. The new film is adapted from The Girl in the Spider’s Web, which is part of the “new” Millennium novels authored by David Lagercrantz (original author Stieg Larsson passed away before his trilogy was even published). The new film also gives us a new Lisbeth Salander: Claire Foy.

This trailer is largely dedicated to getting you to see Foy as more than the hidebound and frumpy Queen Elizabeth from The Crown, and it’s definitely successful at making you forget QEII. Foy is a great actress, and she can definitely do more than cast mildly disapproving looks on those around her. But I’m not quite sold on her as Lisbeth. Love or hate Rooney Mara, she made a great Lisbeth—her wired energy and sullen scowl were perfect. And of course, there is the gold standard everyone is following in Noomi Rapace, the original mint edition Lisbeth. This first look at Foy as Lisbeth works to show Foy’s range but is not terribly convincing at selling “Lisbeth Salander”. Despite the face hardware, punky haircut, and all that leather, she looks…cute. Hopefully her performance sells it but I’m not feeling “superhero Lisbeth” as presented in this trailer.

And there is no denying this is the least stylish of the now three sets of Girl movies we have. OG director Niels Arden Oplev set a bar so high that even when DAVID FINCHER, one of the most capable and visually fluent directors working anywhere, tackled the remake everyone was like, “Do we even need it, though?” The new director is Fede Alvarez, who directed the horror movie Don’t Breathe. Compare his trailer to Fincher’s and Oplev’s. Alvarez’s is easily the most Hollywood, and it doesn’t look bad, in the sense that it’s not ugly. But it also looks like any other movie. So the apparent solution to make Girl more “appealing” to wide audiences is to make it generic. I’m not super into it. Are you? 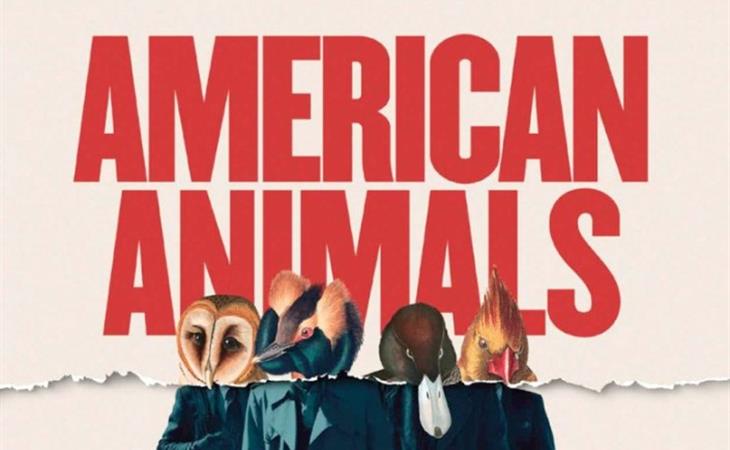