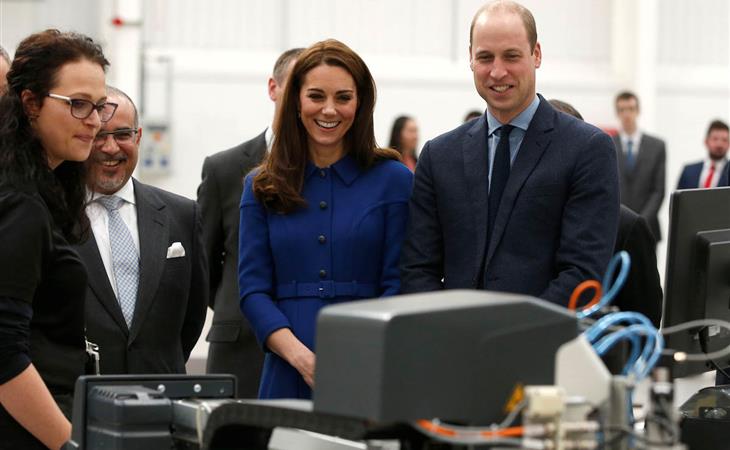 Prince Charles is 70 years old today. To commemorate the milestone, Clarence House has released two new family portraits featuring Charles, with Camilla, joined by his children and his grandchildren – his Dynasty. These were taken in September.

Here’s the first, more formal shot, although the Sussexes still managed to squeeze their signature touching in there with Prince Harry’s hand sitting on Meghan Markle’s hip:

This is our first good look at Trey, aka Prince Louis, now six months old. As previously noted, he looks and is built a lot like his big brother Big G when he was around the same age. But already, at this age, way more chill. That’s why he’s Trey – there’s no pressure for him. He’ll enjoy all the benefits of the title without the burden of having to carry on the legacy.

God, Princess Charlotte, she has the sweetest little face. And all of this is a highpoint for sure for Prince Charles who’s been front and centre for a full month leading up to this day. Clarence House also posted this compilation video of him through the years. Princess Diana makes an appearance.

And six new stamps have been released to mark Charles’s 70, including this one of him with William and Harry:

Look at those noses! They all have the same nose! So can we please shut down once and for all the nonsense about Harry because he is 100% of Prince Philip and Prince Charles, it’s right there. PS. Nice smirk there on Harry. He is so hot when he half-smiles.

Today is a work day for the Cambridges. Will and Kate were in Rotherdam this morning to officially open McLaren’s new Composites Technology Centre and they’re scheduled afterwards to visit the Centrepoint hostel in Barnsley. Then, tonight, they and Harry and Meghan are all expected at Buckingham Palace for Prince Charles’s party. It’s a cocktail dress night. We’ll get those pictures up as soon as they’re available. 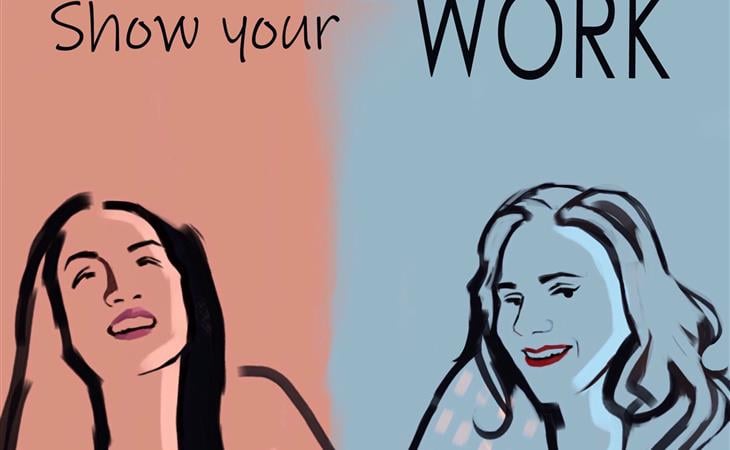 Show Your Work: The Work of The Allusionist 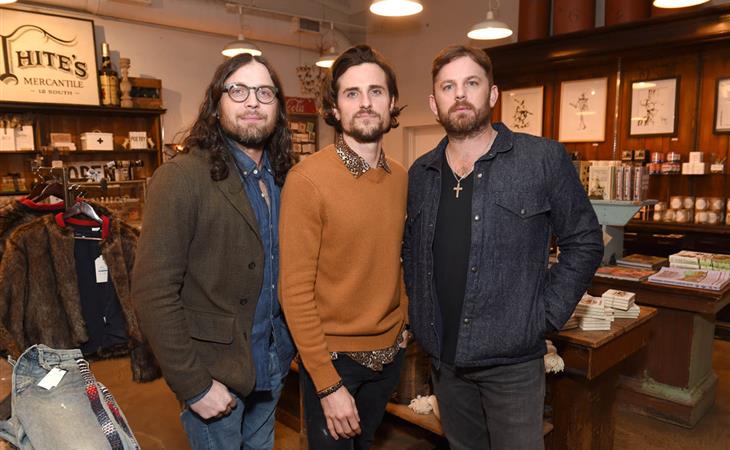