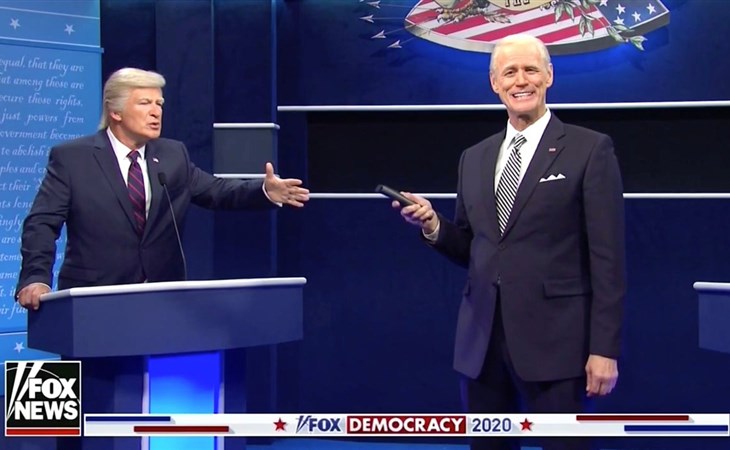 It probably wasn’t an accident that Saturday Night Live kicked off its new season the week of the first (and now likely only) presidential debate between Donald Trump and Joe Biden. The debate happened last Tuesday and if you know the SNL schedule, that’s the day, if there’s a new episode that way, they usually start working and writing. And then, of course, late on Thursday night/Friday morning, Trump confirmed that he tested positive for COVID-19. The next day, after the markets closed, he was taken to hospital. Which for sure would have necessitated at least some (probably a lot) overhauling of the cold open and Weekend Update.

Still, late breaking news or not, the show was clunky. I’m not here to drag the team – live television is never easy and after the year we’ve had so far (there are still three months of f-cksh-t that 2020 can dump on us), and heading into an election, the expectations were impossibly high. My point though is that even performers get rusty. It’s been months since they’ve been in studio 8H, and in that time so many things have changed. There are new safety protocols. People are in masks and behind plastic. And even without all that, it takes a while to find that muscle memory again. Which may have been why the timing was off. Everything felt half a beat behind, non? And there were more stumbles than usual with the cue card reading.

Again, this is not about contributing to the usual boring SNL-bashing (“it’s not funny anymore – it hasn’t been funny in years!”) because as established, especially with Duana and me on Show Your Work, we will probably always be SNL junkies here. The work of live sketch comedy will always be interesting. It’s just that in this case it’s about how to return to work in unprecedented times, how the work changes, and also how work requires patience. Now it’s about how they find their groove going forward.

The host next week is Bill Burr. And the week after… it’s Issa Rae! Her first time! The musical guest on Issa’s week will be Justin Bieber. I can’t imagine he won’t also be in a sketch or two.

As for highlights from this week, Cody’s post on Megan Thee Stallion is coming up soon and holy sh-t, Chloe Fineman’s impressions, man. No one has ever done a better Drew Barrymore. And Drew agrees.

"@nbcsnl and @chloefineman is the greatest thing. I have loved SNL for as long as I know, and to also have @DrewBarrymoreTV brought to the party is so fun. Honored to be apart of it . PS #DREWSNEWS hearts #WEEKENDUPDATE" - @DrewBarrymore pic.twitter.com/vg91ovh9wd 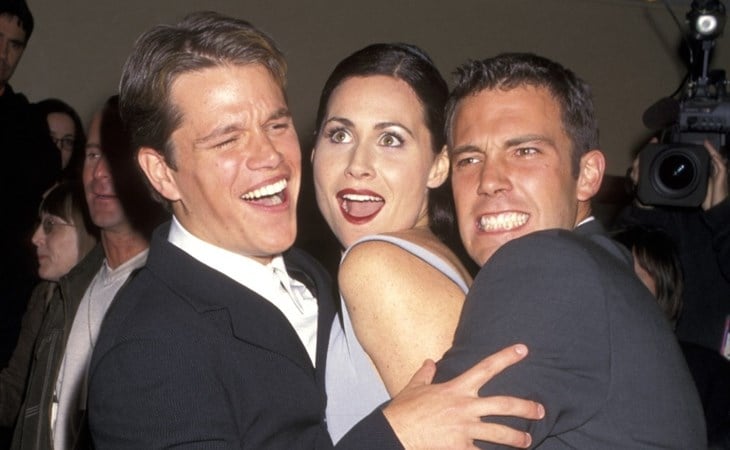