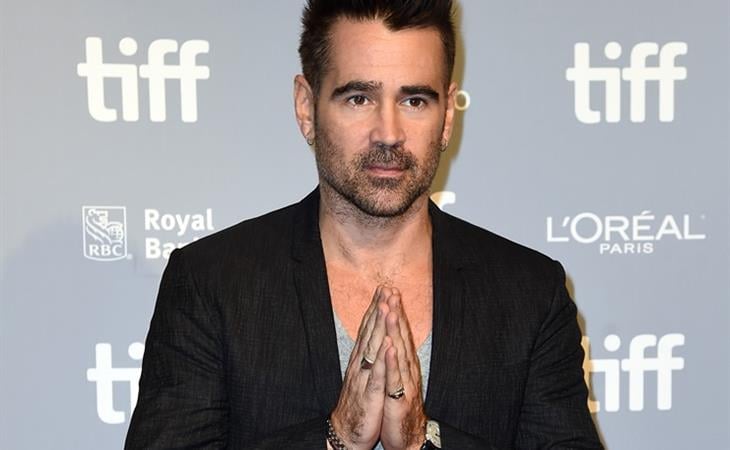 The last time we checked in on Lori Harvey, who is Steve Harvey’s stepdaughter, the Beyhive was getting mad at her for smiling a certain way at Jay-Z. Turns out, Jay-Z may not have been the music mogul that Lori was connecting with at that Grammys brunch. She and Diddy are now rumoured to be dating. This makes much more sense. (Dlisted)

Colin Farrell is currently promoting Dumbo. Angelina Jolie was at the Dumbo premiere the other day. And by next week, there will for sure be a story about them reconnecting at the event and dating…again… or for the first, depending on whether or not you believed they ever had a thing to begin with. Colin was on Ellen this week talking about St Patrick’s Day and how green beer doesn’t happen in Ireland. Why does it have to happen here in North America? (Cele|bitchy)

This entire look in this first photo – I wish I could do it. I love the coat. I love the high collar. I love the boots and the sheer thigh-high socks. And I am digging this hair so hard, I f-cking want to walk around just for, like, a month with this hairstyle and take on a new personality. (Go Fug Yourself)

You know what’s great about Samuel L Jackson? On top of all the other things that make him so great? Reading his interviews is just as entertaining as listening to his interviews. You can HEAR him through the text. Also, obviously, how he makes swearing an art form. (Pajiba)

Amber Heard has a new boyfriend, Andy Muschietti who’s riding the success of It. He directed it and the upcoming sequel. As you know, It was one of the biggest movies of 2017. The sequel comes out this year. Someone’s not going to take this well. And whenever he gets mad at Amber, he fires up a lawsuit, I guess to remind her of how f-cking pleasant he is to be around. (TMZ)

Charlie Hunnam and Garrett Hedlund talk about wrestling on the beach together and since there are pictures of this, it’s like narrating a fantasy. No problem here. The question of that hot-off is interesting though: what combination is hotter – the Hemsworth brothers or Charlie and Garrett? (Cosmopolitan) 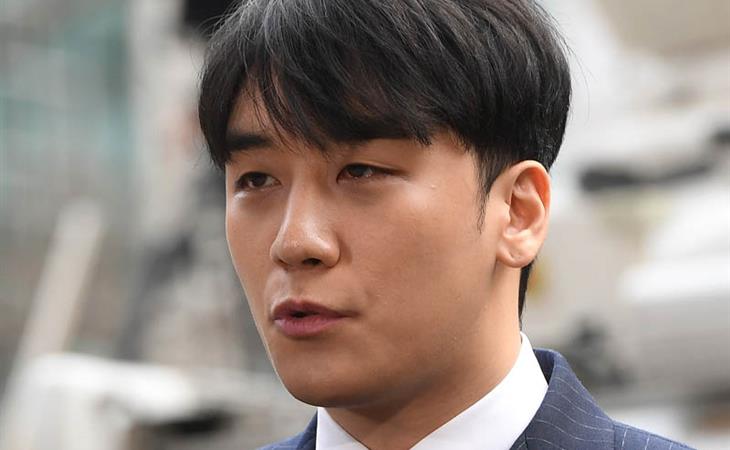 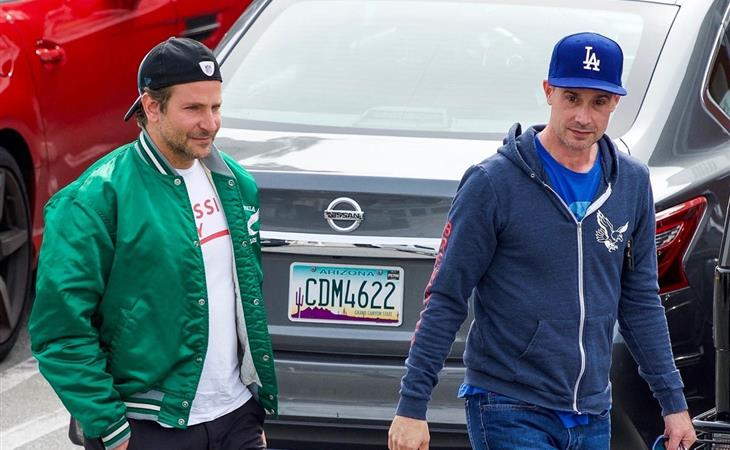