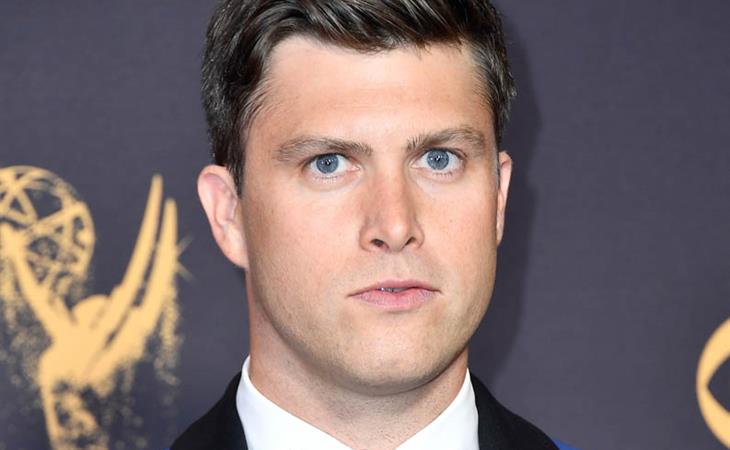 Ben Affleck is an A List star, no doubt. But he was Lindsay Shookus’s plus-one at the Emmys on Sunday night. Lindsay is a producer on Saturday Night Live. Ben is a member of SNL’s Five Timers Club. So is Scarlett Johansson. Scarjo, like Ben, is a legit A List star. And Scarjo, like Ben, is dating someone from SNL. That would be Colin Jost. Who was asked about Scarjo at the Emmys. And, instead of dodging the question, his answer pretty much confirmed that they’re a couple – even though PEOPLE insists that she may still, occasionally, f-ck her lawyer Kevin Yorn on the side.


“She’s working so otherwise she would be here.”

According to Colin Jost, Scarlett Johansson would have been his plus-one, the way Ben Affleck was Lindsay Shookus’s plus-one, had she not been on set somewhere else. Like ScarJost, the couple, would have made their award show premiere – and official premiere, actually – at the Emmys had scheduling allowed… REALLY?!?

I mean, I don’t know if that’s ever been Scarlett Johansson’s style. Going to the Emmys with her boyfriend makes them a total heatscore. Heatscoring her love life isn’t usually her move. Being someone’s plus-one isn’t either. But it is interesting that Colin thinks that would have been a possibility. That he maybe hopes that was a possibility. He’s the Katie Holmes to Scarjo’s Jamie Foxx. And Katie had to wait almost four years before a pap walk on the beach. 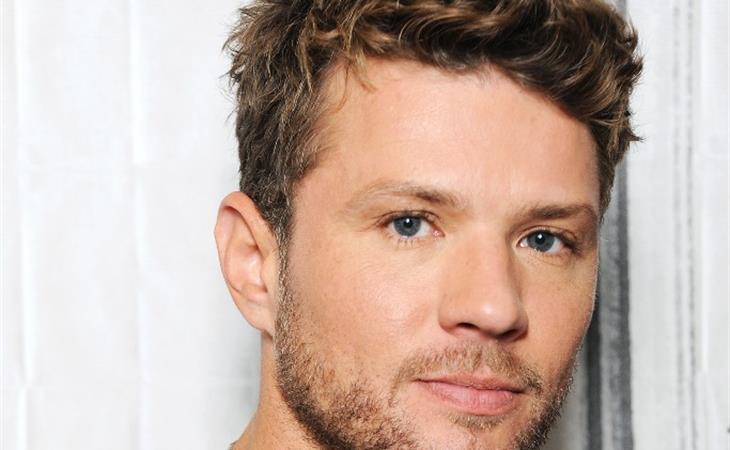 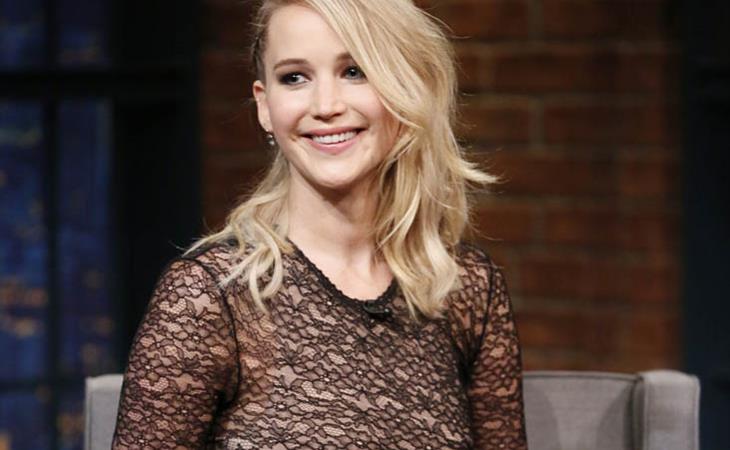 Jennifer Lawrence is the Black Widow