The highly anticipated Coming 2 America dropped on Amazon Prime to record numbers last Friday. While Sarah handled the review, I was intending to write about what a joyous occasion this movie release was, despite the pandemic. I wanted to paint a picture of what life would look like if we were allowed outside, and could see the movie in theatres, describing people’s Coming to America costumes, likening it to the excitement and participation of fans when Black Panther was released. Because like Black Panther and other Black cult classics like Don’t Be a Menace to South Central While Drinking Your Juice in the Hood, Boyz n the Hood and Set It Off, Coming to America is a part of our cultural zeitgeist.

I guess some of the stuff I wanted to say is still somewhat true …but people hated this movie. I didn’t even like it that much and I really only watch reality tv. But then I realized this is even better, because now Black Twitter ™ is split about the movie and this is the kind of violence I signed up for. I should have known Black Twitter ™ would come through, as always.

Look, the movie is not good! But that has never stopped me from consuming content, especially Black art. I think we should be free to create anything we want, free from the confines of “critique.” Plus, Kenya Barris is involved so there’s gonna be at least five things people don’t like about it based on that alone. To begin with the good, there are creative elements, like the costumes and soundtrack that were really solid. From Beale Street fame, Kiki Layne shines as Meeka, Leslie Jones is hilarious as Mary Junson, and I loved Teyana Taylor as Bopoto Izzi (but I think she’s amazing and can do anything so I’m the wrong person to ask). Same with Trevor Noah, I love him. An epic and Salt-N-Pepa and En Vogue cameo was my favourite part of the movie.

The nostalgia alone is a great argument to stand on; how can people take this sequel seriously,  when the original was so silly and fun? If I was gonna argue for the merits of this movie being made, I would probably stick with that. Like this argument:

Iâ€™m failing to understand how the complaints are that Coming 2 America makes Africa looks bad as if Coming to America was an enlightening documentary. James Earl Jones literally walks into the Waldorf Astoria with a Lion on his shoulder.

The movie never gave any indication it should be taken seriously. However, I disagree with some of its defenders that people don’t like it because it’s not woke. I consider Real Housewives of Atlanta high art, and I still wanted more from Coming 2 America.

As always, I’m more interested in the discourse, and the people who argue that the film is bad are making points. Tyler Perry (made even more interesting by his mind-blowing role as Meghan and Harry’s…bff? Financier?) absolutely lives rent free in my head so I love this:

My mama said Coming 2 America was bad. . . and, she likes Tyler Perry.

Structurally and thematically, yes, we deserved more. But this tweet also makes me want to re-watch Diary of a Mad Black Woman, which I do often. And the original Coming to America is a classic, which is really difficult to follow up. People attached to it don’t want their movie ruined. There’s also the valid argument of the stereotypes and tropes that don’t necessarily fuel the progress of the Black community, not something I think is Eddie Murphy and director Craig Brewer’s responsibility. All that on top of the problematic things that Sarah mentioned in her review. But people are talking. And lots of people watched. It may not be a good movie, but it IS still culturally relevant. So… is it really a total loss? 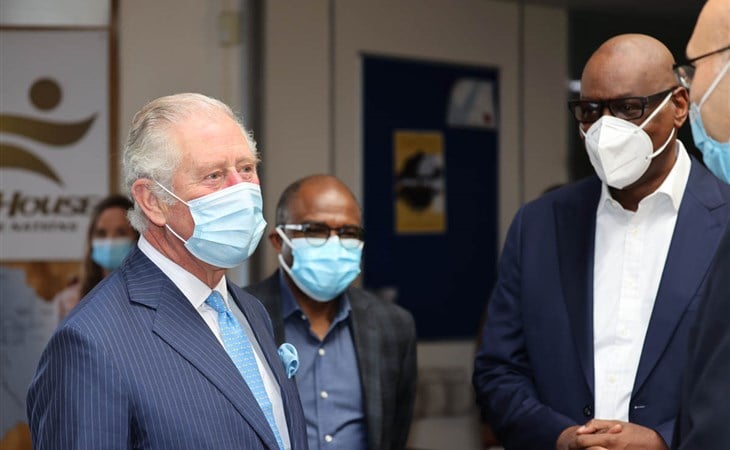 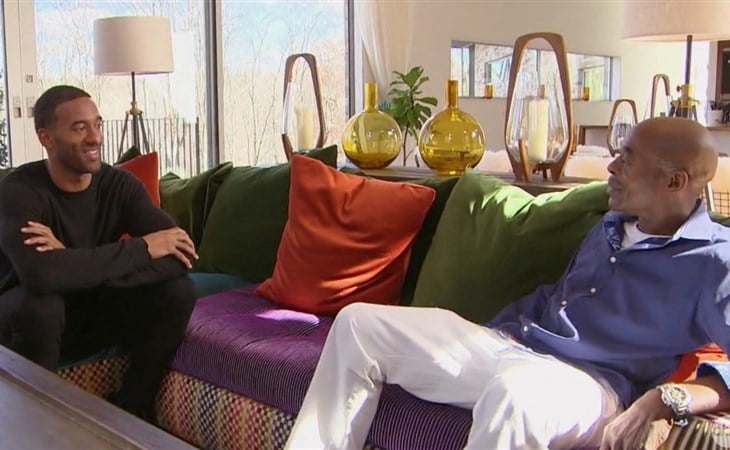