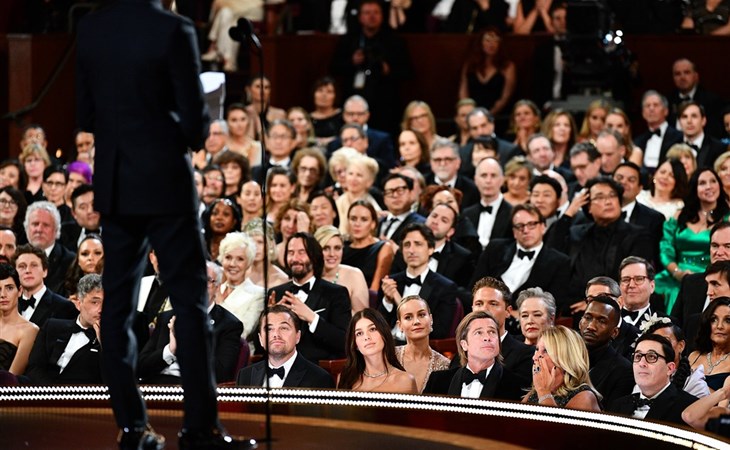 What is going on with the Oscars? Earlier this week, Variety reported that the “Oscars in-person telecast will happen”, citing sources who said that site visits had already happened to figure out how they could safely broadcast the event with the stars at the venue without having to do a virtual awards show. The 2021 Oscars are happening in April, two months later than usual, because of the pandemic. But it’s already December and Los Angeles is currently in a moderated lockdown. And no one knows, really, how the vaccine rollout is going to work and how efficient it’ll be.

Since it’s the Oscars though, the story was picked up fast and everyone started buzzing about the possibility of the Oscars being truly live, and not the way we’ve seen award shows working over the last several months, like at the Emmys with a few celebrities actually in attendance and others coming in remotely from their homes or hotels or whatever.

Then The Hollywood Reporter came in with a hold up, not so fast, but-actual-ing Variety’s story with their own sources saying that no decisions have been made, because the pandemic situation remains fluid. And besides, the Academy has yet to name a producing team for the show so how would they have decided already that the Oscars would be “in-person” if they don’t even know who’s running it?

What I find interesting to me and other entertainment media junkies is the inside baseball media of it all, with two rival trades, both well-connected in the industry, trying to scoop each other and that reminded me of a recent piece at Vulture written by Nate Jones a couple of weeks ago, “Get Ready for the Weirdest Oscar Season Ever”. Basically Nate was remarking what the effect of having no Oscar race is having on Oscar experts who analyse the odds of which films and performers are in contention, which is what we’d be doing this time of year. Since there’s not really enough information about Oscar racing happening right now – nobody is campaigning publicly, no in-person screenings to gauge audience and voter reaction – as Nate notes, “Oscar pundits have turned on each other”. One of the pundits he names off the top of that article is actually the one who reported on the “in-person Oscars” story for Variety.

Like I said, this is inside baseball media. And a possible storyline to keep an eye on as we get deeper into this unprecedented award season. 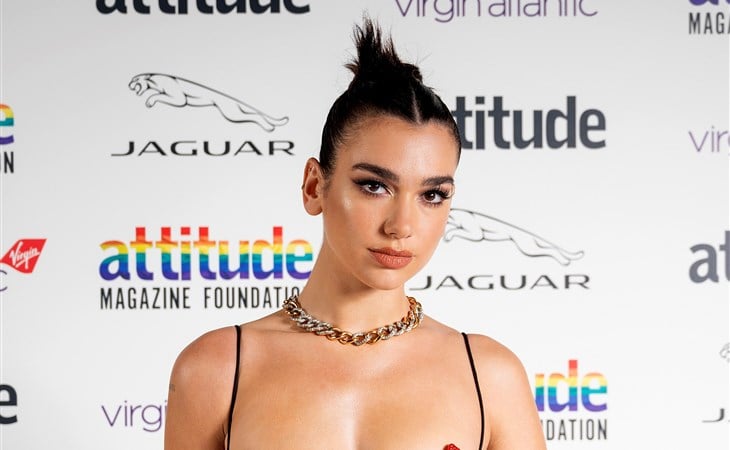