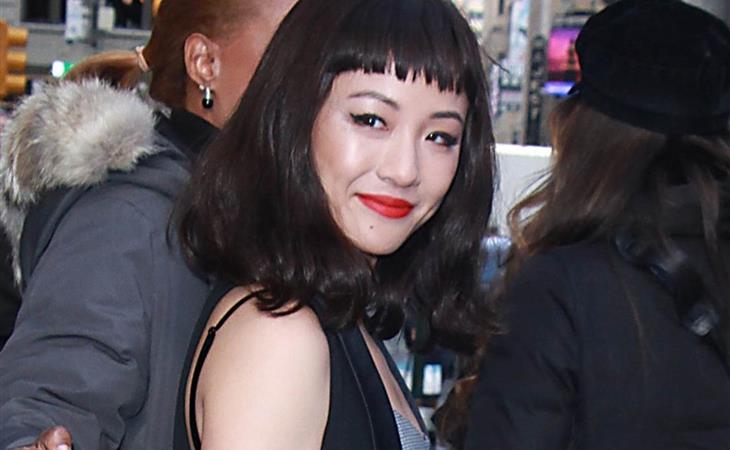 Constance Wu was in New York yesterday promoting Fresh Off The Boat and, the photo agency caption says, Crazy Rich Asians. They’re starting to do early press for the movie. Kevin Kwan, the author of the book series, posted this shot on Instagram from the end of February with several members of the cast, including Constance:

Great. Early press is great. If Warner Bros is putting money into marketing and promotion 5 months ahead of the release, it’s an excellent sign that they’re going to support this project the way it deserves to be supported. But. But.

WHERE IS THE TRAILER!

By now, 5 months ahead of the release date, it’s not uncommon to have already seen a trailer. Every day I wake up hoping to see a trailer. There’s been no trailer. Which doesn’t mean anything. And of course I’d rather them take all the time they need to make sure that their first burst out of the gate is explosive to create even more anticipation for the film. This is the first major studio film with an all-Asian cast that Hollywood has produced in a long time. It’s critical (unfortunately – which is another conversation) that they don’t stumble from the get.

That said, I am impatient. I want to get into this world. I want to meet these characters. If we could just get a date, you know? Just tell me when. So I can organise my life around it!

In other Constance news, she wrote an essay for Porter last week about ... well, I think it’s about outrage culture. Constance shares a story about asking a boy to dance. And the risk it represented to her at the time. And that offering an opinion, participating in a conversation, can feel like a risk. Especially on social media. What she’s saying here is that, perhaps, although it’s certainly good to call someone out for their f-cksh-t, writing them off after calling them out might not be the answer. It’s a generous and gracious perspective from a woman who, as we’ve seen, participates, engages, and speaks up. Constance criticised Matt Damon when The Great Wall came out. She criticised the Oscars for nominating Casey Affleck. Her essay, I think, aims to amplify the voices that do seek change but also to make sure that people are given the opportunity to find their voices eventually, even if there are some stumbles along the way.

As for her hair – she wore bangs to the Oscars and at the time I wondered if it was a wig, especially since, just a few days before, she’d had it dyed pink. In the pap shots of her that I’ve attached to this post, it still looks like a wig. Although in this picture, from her Insta, the bangs look super real. At least to me.

Jordy, however, our Key Hair on The Social, who is doing my hair right now as I’m writing this, points out that the top of her head is cut off so if it’s a bang weave, you wouldn’t be able to see where it’s attached. She maintains that this is definitely an accessory. I’m now obsessed with wigs and extensions and hairpieces and all of it, ever since I did it at the Oscars. Seriously, if you’ve never tried a wig, DO IT. It’s all I think about now – what my next wig style is going to be. Last week, Jordy tried to give me this Natalie Portman style with my own hair, to fake a crew cut, but it wasn’t working because she couldn’t press my hair down flat enough over the top and the back. So we’re looking for a crew cut wig now. 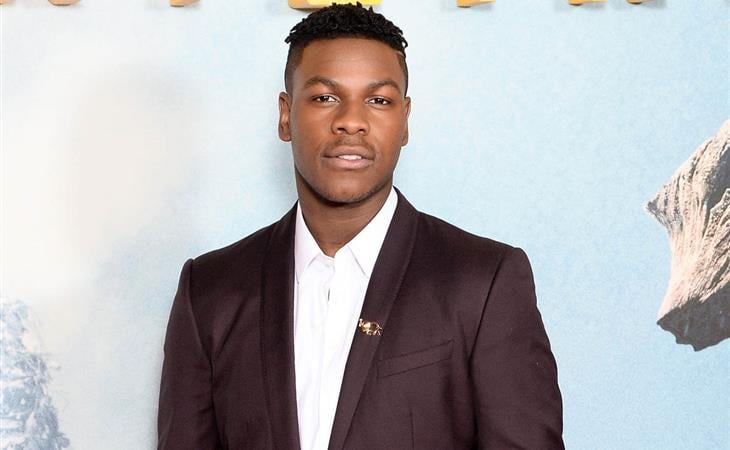 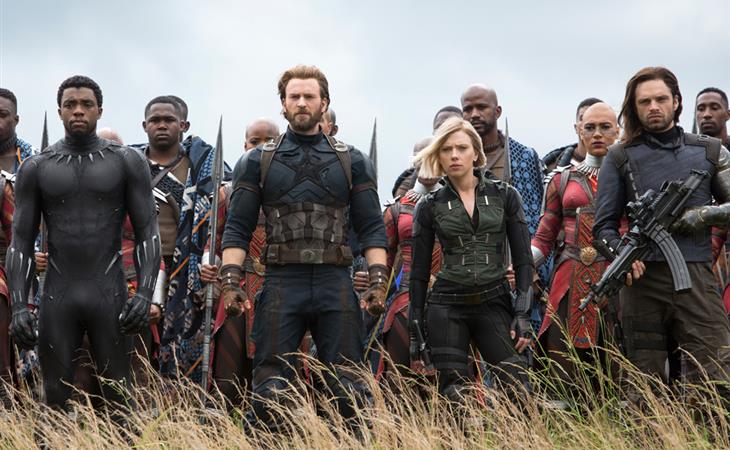