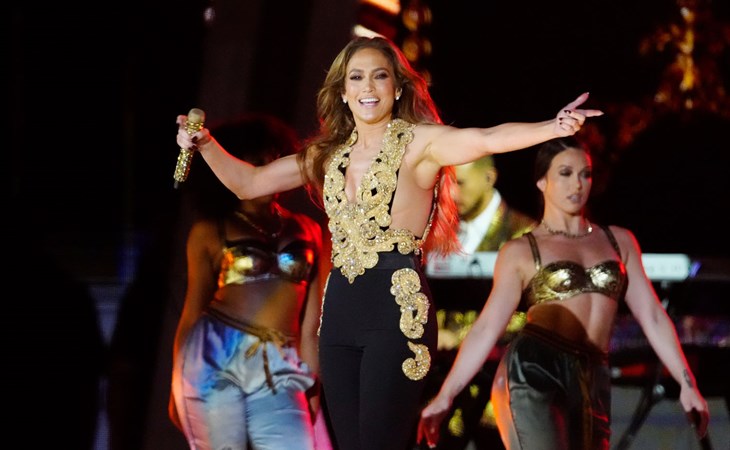 I wrote the other day about Jennifer Lopez’s most recent social media post– a video of her with Ben Affleck, calling him the “person that makes me the happiest I’ve ever been”. And then…she scrubbed her Instagram. All content has been deleted, the profile photo is black.

Well, in her recent Vogue cover story, she talked about a new album.

“She says that it will be the most honest work she has ever done, “kind of a culmination of who I am as a person and an artist. People think they know things about what happened to me along the way, the men I was with—but they really have no idea, and a lot of times they get it so wrong. There’s a part of me that was hiding a side of myself from everyone. And I feel like I’m at a place in my life, finally, where I have something to say about it.”

Rob Haskell who reported the story says in the piece that he’s not allowed to reveal the title “but suffice it to say that it serves as a kind of bookend to This Is Me…Then, the album she released 20 years ago in the heady early days of her relationship with Affleck”.

Interestingly enough, you know what tomorrow is? Tomorrow is November 25. On November 25, 2002, that would be exactly 20 year ago, JLo released This is Me… Then. It’s the anniversary! Of her album that’s about Ben Affleck!

So what are we about to get tomorrow?

Whatever we’re getting, if we are getting something, will it include a music video? A companion video to one of the most iconic music videos of the last 20 years? We all know that music video. That music video is gossip history. And there have been cameras following Bennifer around since they got back together, it’s not like they don’t have the footage. Also, Thursday night/Friday morning is usually when artists release new music. The timing definitely works.

Am I overhyping it? I hope not. I want her to give us life tomorrow. 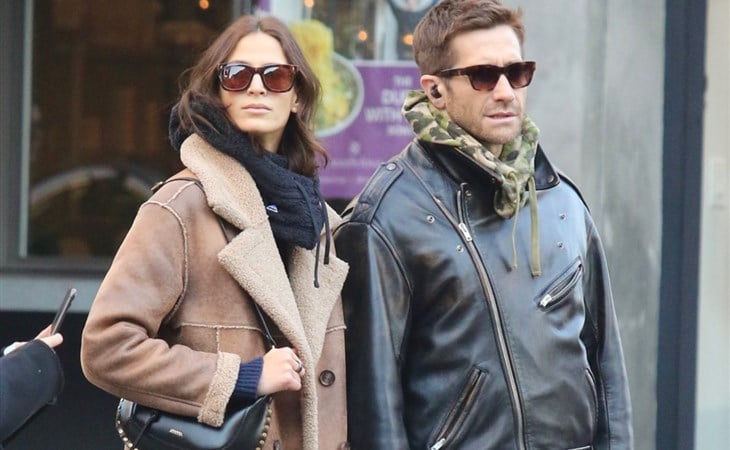 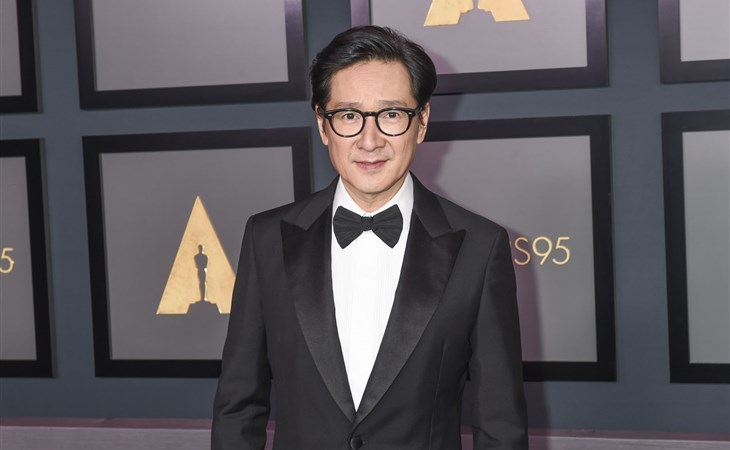