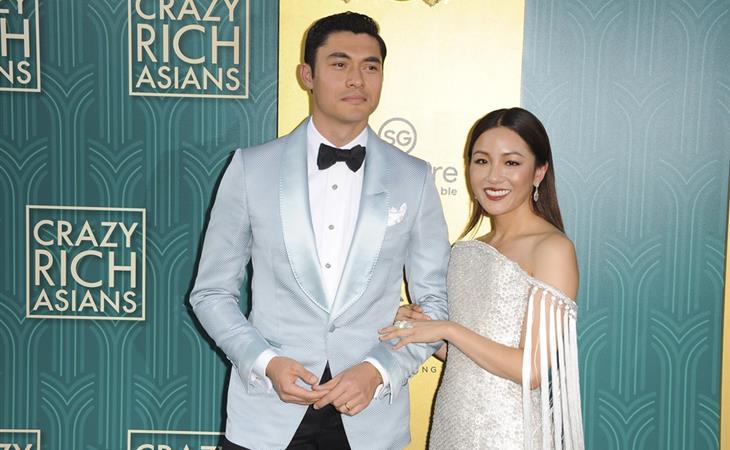 Crazy Rich Asians opened in China last week and it was disappointingly not a success. For many reasons. They can watch real-life wealthy Asians being crazy with their money on Weibo every minute of every day. Remember, the story about the son of Chinese billionaire who bought two Apple watches for his dog worth $30k each? Also, a lot of people had already seen CRA since it came out in August. Because people never, ever pirate movies, especially not Chinese people. (Dlisted)

Malik Akerman wore a pink dress for her wedding. I wonder if pink dresses at civilian weddings will catch on. The most iconic pink wedding dress, of course, was Gwen Stefani’s even though Justin Timberlake would try to argue in favour of Jessica Biel’s. Maybe it would be more memorable if he didn’t make that wedding all about HIMSELF. As for Gwen’s, it had pink on it – does that qualify as a pink dress? It does to me. And I still love it today as much as I did then. (Cele|bitchy)

It’s almost the end of the year. People are putting together their Top 10 lists. Sarah’s will be up soon. Here’s Pajiba’s Most Forgettable Movies of 2018 list. No surprises here. And definitely agree on the movie that came in at #1. The Girl in the Spider’s Web (is that the name if the movie, I forget, because that’s the point) is in the #2 spot. And that only came out last month. But true, true, true. (Pajiba)

Have you been following the story of Sully, the service dog, loyal to President George HW Bush? Sully has been faithful, to the end and beyond. And today, sob, he was at the US Capitol, even though he was supposed to be off to his new job. Not quite yet. Sully still has work to do in DC. Always there, always a good boy. (TMZ)

John Mayer and Halsey are not dating. But he really does love the rumours, doesn’t he? (Teen Vogue) 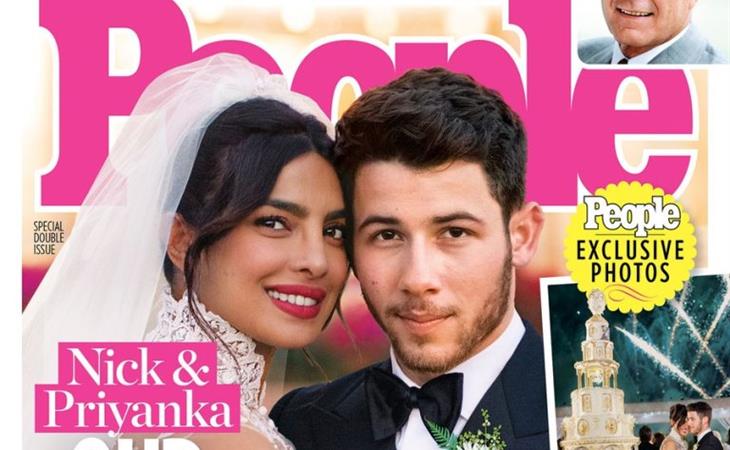