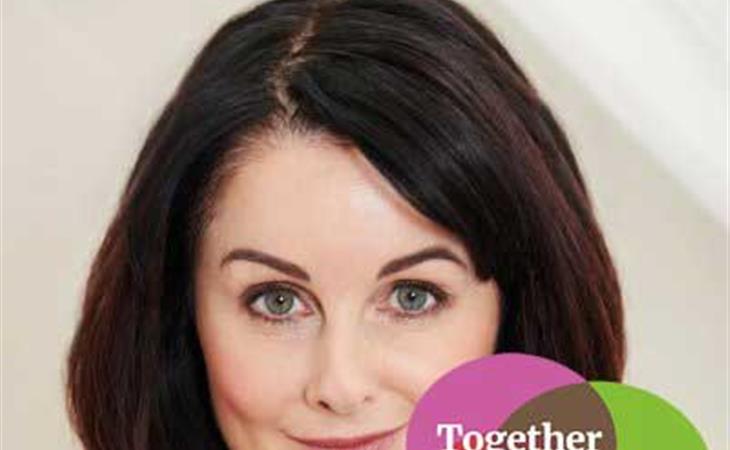 We interviewed Marian last year on The Social when she was promoting her most recent novel, The Break. The Break, and all of Marian’s books, are classified as “chick lit”, a term that she says has frustrated her in the past because it’s used to denigrate stories about women for women. As she told us that day, why is it that books written by men aren’t labelled “dick lit”? Marian’s books address poverty and inequality, depression, addiction, and domestic violence. Is it because she writes with such a wonderful sense of humour that her work is categorised as literature-lite?

There is nothing insubstantial about the experience of women. But for too long, we have been conditioned to believe that we are insubstantial. It has been a difficult lesson for many of us to unlearn. I am still in the process of unlearning it. My unlearning may take my whole life – and, perhaps, that IS life: a series of corrections and redirections with, if you’re lucky, guideposts along the way. Marian Keyes has been a guidepost for so many of her readers, me included, especially recently as she is using her platform to advocate for change in Ireland. She has written in her books about abortion and specifically the lack of access to abortion, openly criticising the policies in place that restrict women’s reproductive rights. And she has been active on social media the last few weeks as Ireland prepares to vote on Friday in a referendum to repeal the Eighth Amendment and roll back the country’s abortion laws, considered to be “some of the most restrictive in the developed world”.

I have been checking Marian on Twitter over the last few weeks, watching as she encourages and amplifies other voices, and following along with the #hometovote movement as so many Irish living abroad are making trips and taking on the expense and the energy to go home to Ireland to vote YES. Apparently she’s walking around town today dressed in full YES from head to toe:

I'm going around looking like the Repeal Shop got sick on me and this oul fella at Stillorgan Shopping Centre tries to give me a No leaflet!
The NEEEEEECCCCKKK!!!

I thought about Marian a few weeks ago because, on The Social, during a conversation about teen pregnancy and Kylie Jenner (she was 19 when she got pregnant), I talked about the choice I made when I was around the same age. I talked about it without regret or shame. And I could only have done that because of the work of women like Marian Keyes who took on the responsibility of speaking up for those who didn’t – and still don’t – feel that they could. She made it so that I wasn’t afraid. In the moment, I wasn’t afraid. But right now, I am… a little. I’m afraid because I know that there will be those out there who will tell me that I have no place writing about this today. That they don’t come here to read this kind of content. But what we’ve tried to do here at LaineyGossip over the years is to establish that gossip is a lens through which we can process and understand “this kind of content”. So I’m going to hit publish and I’m going to try to be more like Marian, my crush on this Woman Crush Wednesday. Marian’s on tour for the next few weeks. If you have the opportunity, go see her speak. Click here for the event schedule. She’s the best. 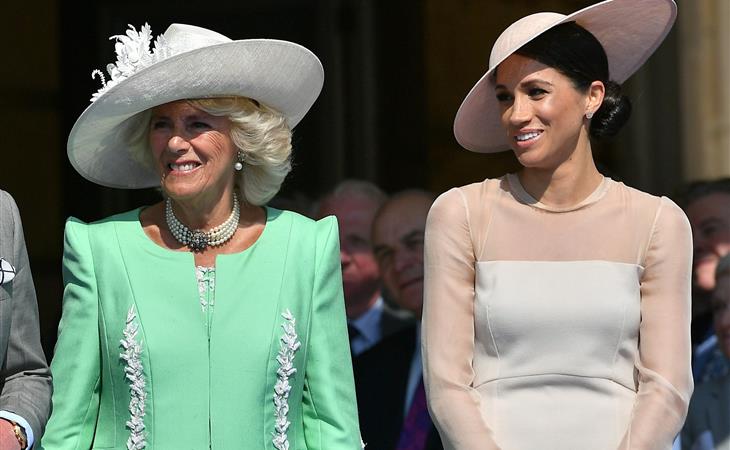 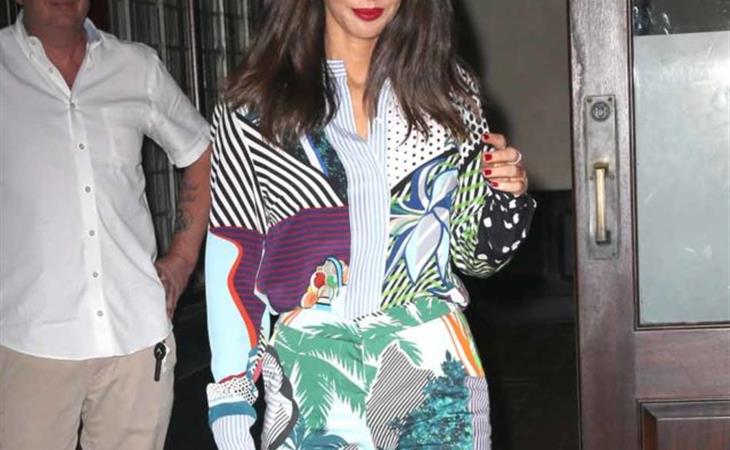