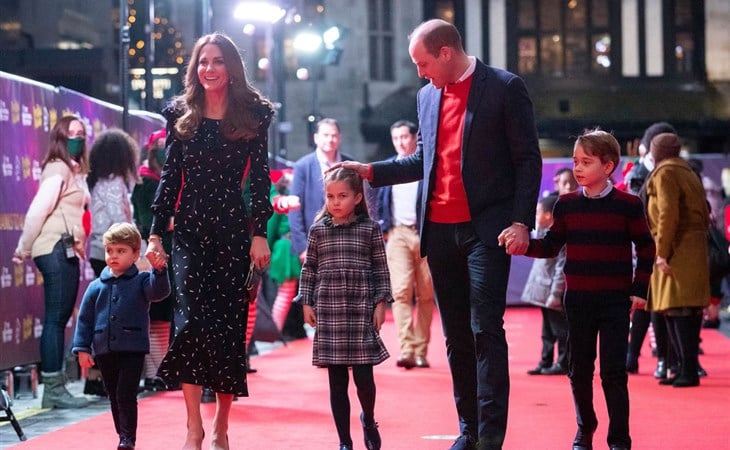 Prince William and Kate were at The Palladium in London the other night for a special pantomime performance in honour of frontline and essential workers for their service this year. They were joined by their three children, Big G, Charlotte, and Louis. Of course any time the young Cambridges are seen it’s a big deal. Kids are popular. Royal kids are exceptionally popular. The timing though… curious, non?

Over the last five or six weeks or so, many if not most of the headlines about the British royal family have to do with The Crown. And the Firm hasn’t been presented flatteringly. As a result, there’s been all kinds of fuss about whether or not Netflix is trolling them, and some royal reporters are doing gymnastics to find a way to blame Prince Harry and Meghan Markle, and then Will and Kate went on a three day royal train tour last week which was not as affectionately received as they’d hoped it would be, considering that a lot of people can’t travel, can’t see their families, are being encouraged to stay home unless absolutely necessary, and here are the prince and princess swanning around shaking hands with people, on occasion without their masks on. Not exactly the public relations slam dunk they were expecting.

I mean, obviously Will and Kate can show or not show their children as often or as not as they want to. The point here though is the Hollywood timing of it all. We see celebrities do this move all the time. And the British royals, while they’ll never admit it, are the ultimate celebrities. They play these PR games all the time – and they’ve done so for years, well before Princess Diana who just happened to take it to another level of proficiency.

The issue here then is the … hypocrisy? Because out of one side of their mouths they look down on people, sometimes people they’re related to, for the same. And then there’s the hypocrisy of those who’ve been carrying on a campaign of hate against the Sussexes, Harry and Meghan – from the British tabloids to the royal reporters and some fans too, accusing Harry and Meghan of photo ops and comparing them unfavourably to Will and Kate who, allegedly, are above the thirst. Please. Aren’t they all fame-thirsty? Harry and Meghan, yes, but ALSO Will and Kate.

A post shared by George Charlotte And Louis (@princegeorgecharlottelouis) 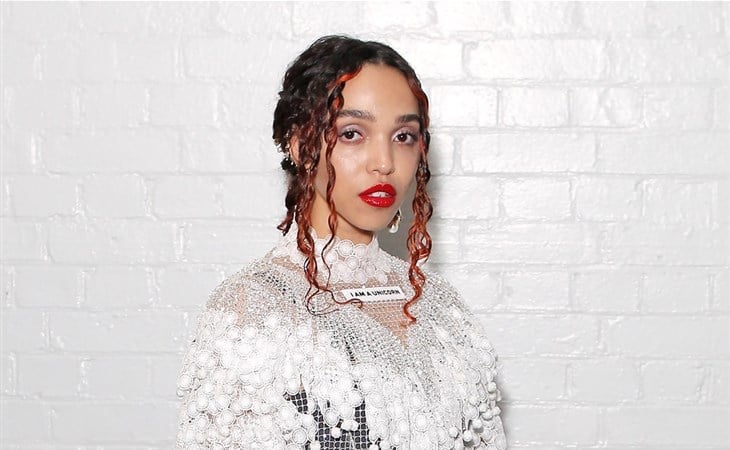