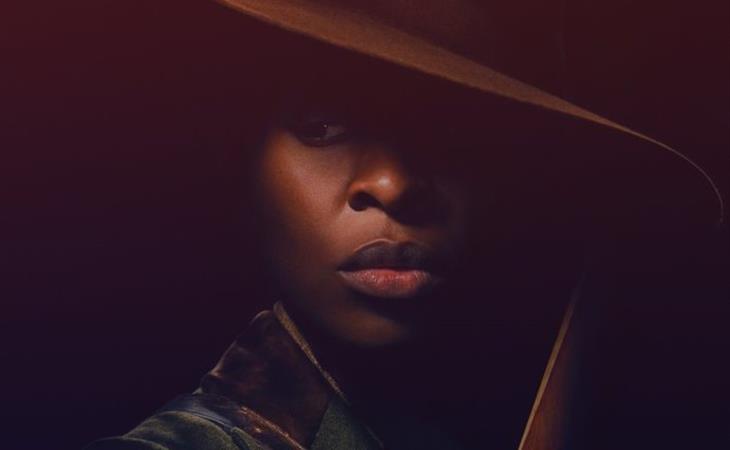 I know it’s only July but with festival season approaching and the lineups at each of these festivals coming into focus, we’re getting a sense of which films will be contending during award season. We also have a new early frontrunner in the Best Actress race: Cynthia Erivo.

The first trailer for Harriet was released yesterday; Cynthia plays the title character, Harriet Tubman. As many people have already pointed out, it’s about f-cking time for the Harriet Tubman story to be told and seen.

“I was the conductor of the Underground Railroad for eight years, and I can say what most conductors can’t say — I never ran my train off the track and I never lost a passenger.” Harriet Tubman, 1896. pic.twitter.com/cAVflNgkfH

Harriet Tubman wasn't just a conductor on the Underground Railroad, she was an armed scout & spy for the Union Army who helped lead a raid on Confederates in SC that freed hundreds of enslaved people. She fought for women's suffrage & founded a home for the elderly. 1/

Harriet is directed by the acclaimed Kasi Lemmons, costarring Leslie Odom Jr and Janelle Monae, and will have its world premiere at TIFF. That’s when it really begins, that’s where they’ll kick off their Oscar campaign. And, perhaps, an EGOT campaign because Cynthia already has an Emmy, a Grammy, and a Tony for her work in The Colour Purple. Here’s the trailer if you haven’t watched it already. And if you have, watch it again because she’s coming for it. This poster! 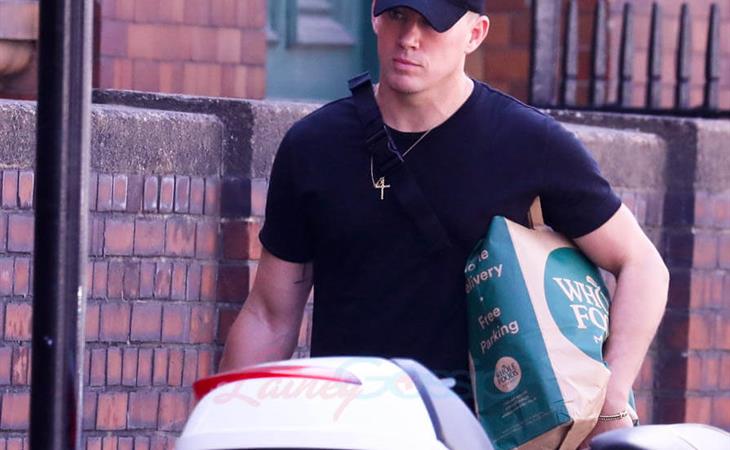 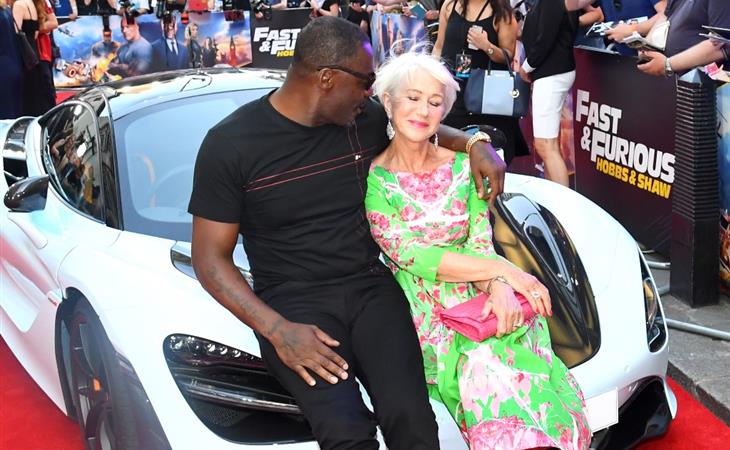