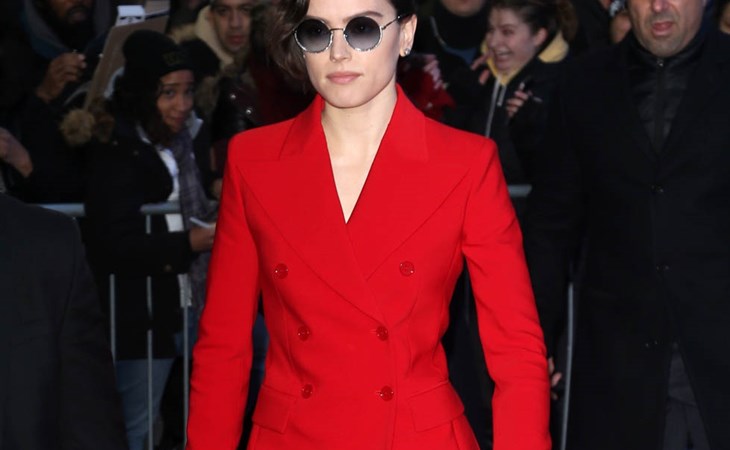 We are three weeks away now from the release of Star Wars: The Rise of Skywalker. The final publicity push is now underway. Do you have your tickets yet? I do. Please, I was so parched I got mine as soon as they came out – and I feel pretty smug about it because I just checked and there are only five seats left in our theatre and they’re all in the front row.

The Star Wars character who’s most popular and beloved online right now, though, isn’t in The Rise of Skywalker. And it isn’t Keanu Reeves either. It’s Baby Yoda from The Mandalorian. People cannot get enough of Baby Yoda. Daisy Ridley was asked about Baby Yoda last night on The Tonight Show with Jimmy Fallon. The question was: what’s cuter, Baby Yoda or Porgs. She made the right call.

I wonder though, as unanimously adored as Baby Yoda is, does he have a nemesis? If there is someone or something out there who’s/that’s not happy about all the attention Baby Yoda is getting, who or what do you think it could be? Let me tell you.

Over the last few years, during this new era of Star Wars, every time there’s a Star Wars press campaign, the Kardashian of droids, BB-8, has been front and centre. Have you noticed though? BB-8 has been quiet. There’s been a lot less blooping and bleeping, I can’t hear him chirping around the corner every five minutes. FINE BY ME!

Still. This can’t last. Because as we know, as we’ve seen, that famewhore always finds a way. But if this really is the “end” of the saga, if we’re saying goodbye to these people, they better give the OG, the legend, R2-D2 his due!

Video of Daisy putting those porgs in their place is below. She also – really adorably – rapped a recap of all eight episodes preceding Rise of Skywalker. I’m ready! 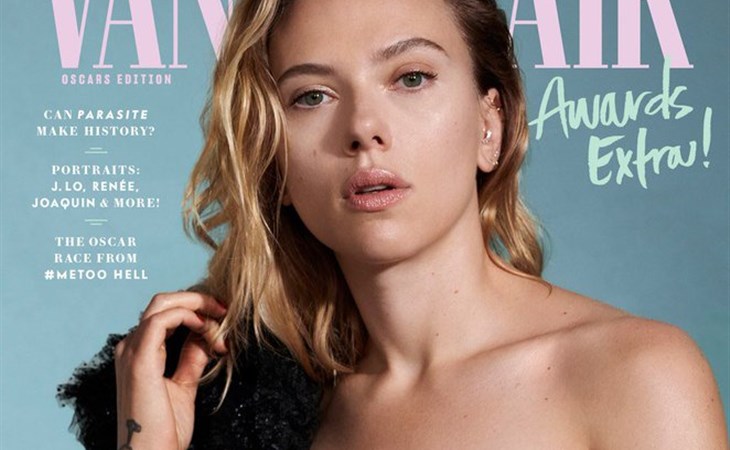 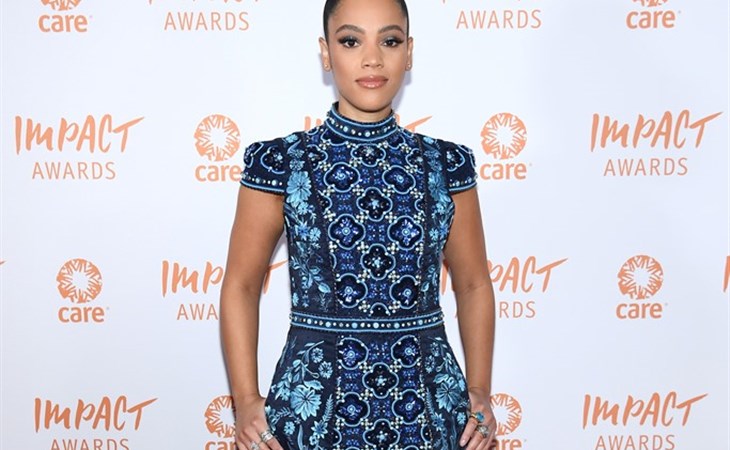