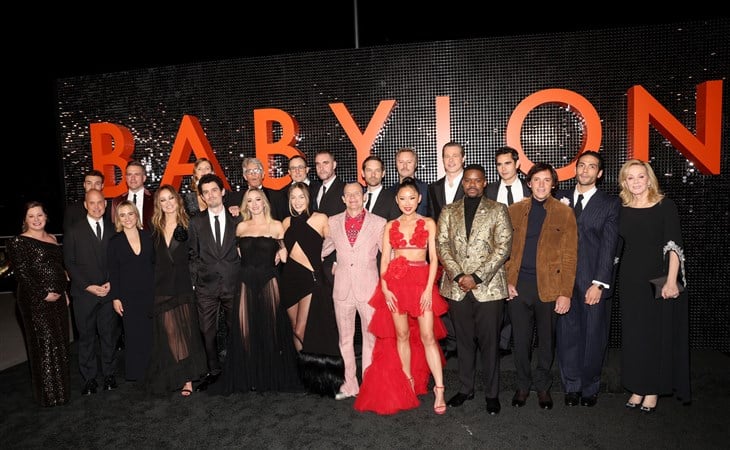 Babylon, the last major entry into awards season before the holidays, premiered in Los Angeles last night. Everyone turned out, from headliners Brad Pitt, Margot Robbie, and Diego Calva, to members of the massive ensemble including Jean Smart, Flea, comedian Rory Scovel, Li Jun Li, Tobey Maguire, Lukas Haas, and Max Minghella, who showed up with Elle Fanning. They’ve been dating for years now, but they keep it lowkey, and it’s rare to see them at official events like this. Also, by casting Maguire—who is also a producer on the film—and Haas, founding co-members of the Pussy Posse, is Damian Chazelle trying to work his way into Leo’s inner circle? I can 100% see Damian Chazelle and Leonardo DiCaprio making a movie together.

Babylon, while I fully expect it to divide audiences, is going to be a major player in awards season. Damian Chazelle is an Oscar darling, and the craft elements of the film are hard to argue. It’s a period piece, it’s lavish, there are a lot of fancy camera moves, the score is memorable. This is the kind of film that can wrack up a lot of nominations even when it’s not everyone’s favorite—though it will definitely have its defenders—and after it hits theaters during the Christmas holiday weekend, we should have a better idea of where things stand in terms of nomination odds. This is just going to be a weird year, though, because at this point, box office is almost completely divorced from awards season.

And I don’t just mean “the Academy doesn’t nominate movies people actually watch”. That’s a problem and has been for the last twenty years, but I mean in the sense that Christmas has traditionally been a big movie-going weekend, and it probably will be this year, too, but all the money will funnel into Avatar: The Way of Water. Once upon a time, a film like Babylon—an R-rated period piece aimed at adults—or Tom Hanks’ upcoming dramedy A Man Called Otto, could carve out respectable hauls in the shadow of whatever blockbuster is playing. But these days, the smaller films just die on the vine, regardless of quality, there’s no longer a sense that counter-programming reliably works.

The stranger phenomenon will come in the new year, when nominations start rolling out and most of the films are no longer in theaters. A few might be thrust back into the market to take advantage of hype, but it’s more likely people will just stream Tár at home (it’s already on demand). There has long been a correlation between award nominations and box office, with both a post-nomination bump and a post-win bump occurring, but the last few years has destroyed that relationship, and I don’t know if it can recover. And then…we probably have to ask what the purpose of awards shows is. The Oscars were originally a union-busting scheme, and for many years, they have been explicitly tied to the financial success of the arthouse sector. The Oscars brought attention to smaller films and drove people out to see them, but now those films stream at home, there’s not a direct dollar correlation there.

There’s always the argument that awards shows, especially the Oscars, offer a way for new voices and talents to come to the attention of the industry. Taika Waititi, for instance, was nominated in the live action short category in 2005 and is now one of the most in-demand filmmakers in the world. That boost still exists, but as the larger economic impact continues to shrink, I wonder how long this can last. Award season is expensive, and the kind of movies that typically get nominated are making ever less money. The awards industrial complex is entrenched, it's not like it's going to blow up overnight, but I don’t know. It feels like we’re standing on the precipice of something. Babylon is about the twilight of the silent era, and it’s being released into what might be the twilight of the theatrical era—at least for films like Babylon.

Click through to see attached photos from last night's premiere. 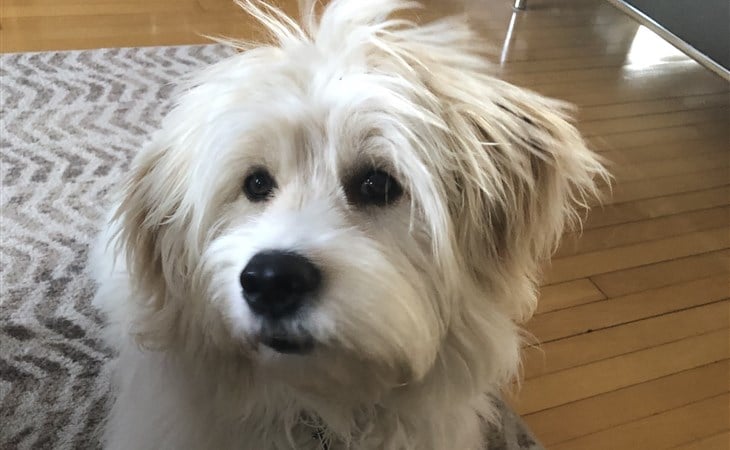 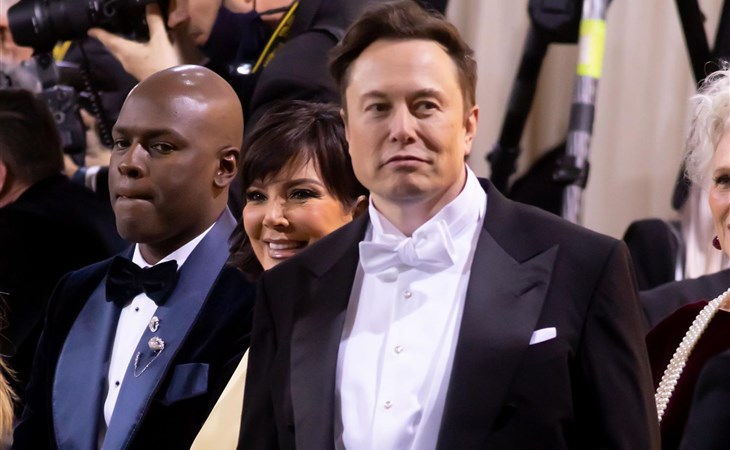