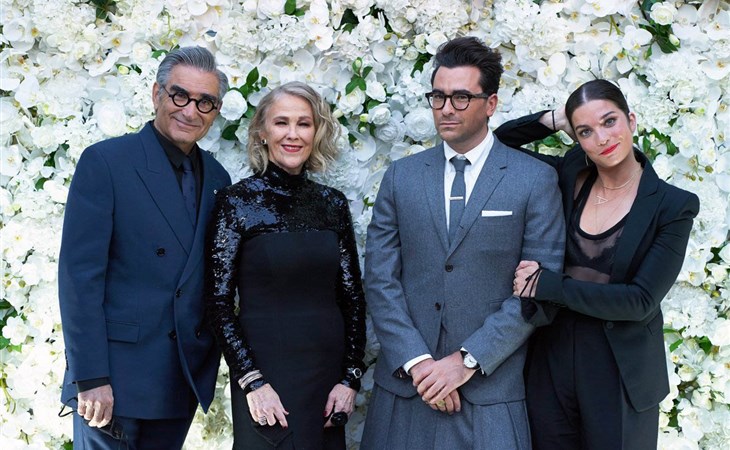 It wasn’t a question of whether or not Schitt’s Creek would win any Emmys, it was always how many. Because leading up to last night, there was no denying the momentum. The series was at the top of every expert predictions list and by the halfway point of the broadcast, the records were set.

What else is there to say? Our Prime Minister had something to say:

Congratulations to the cast and crew of @SchittsCreek for their historic Emmy's sweep tonight - and for bringing such joy and humour to all our lives these past six years. And to all Canadians who were nominated this year, weâ€™re so proud of your great work too.

As did Mariah Carey, which probably made Dan pass out for the 18th time:

But it was a Canadian who pointed out a very Canadian thing:

Because even though it would have been so great if Schitt’s Creek could have been celebrated on stage last night, at the Emmys, the way we used to watch the Emmys, the fact that they were all in Toronto, in Canada, where the show was filmed, where the crew is based, was (as Dan acknowledged during one of his many, many acceptance speeches) special in its own way. Today their Emmys are here, in the place where it all began.

As you know, the sixth and final season of Schitt’s Creek aired earlier this year. The series was not much of a factor at the Emmys until now – so it’s like the TV Academy was making up for lost time. And, of course, the fact that it’s available on Netflix certainly made a difference. Over the last few years, we’ve seen shows that ended a long time ago find a new audience on Netflix… like Friends, even though Friends doesn’t quite hold up in the same way now, through a 2020 lens. Schitt’s Creek will hold up – and I feel like in 20 years, it too will reach a new audience.

So, if you haven’t already, and it’s not like we have anywhere to go since … you know… home is where we should stay right now given the surge in COVID-19 in so many countries, park yourself in Schitt’s Creek for a couple of weeks. As Dan said last night, the show is about the “transformational effects of love and acceptance and that is something we need more of now than ever before”.

And don’t stop at the final episode. Please also watch the documentary Best Wishes, Warmest Regards: A Schitt’s Creek Documentary available on Netflix and also CBC. A loving shout-out to our friend Amy Segal who wrote and produced it.

Finally, Sarah Levy, wasn't with the Schitt’s Team last night so her family FaceTimed her:

when @sarahlevy_ can't make it to the #Emmys event pic.twitter.com/SWKLRJjKDK

For those of you wondering where Twyla was last night – well, she was with Mutt:

The Surrealtor is shooting in Newfoundland. And our very own Duana Taha just happens to be consulting producer and writer on that show. There is so much talent in Canada, so much excellent television being produced in our country. And so much more is on the way. 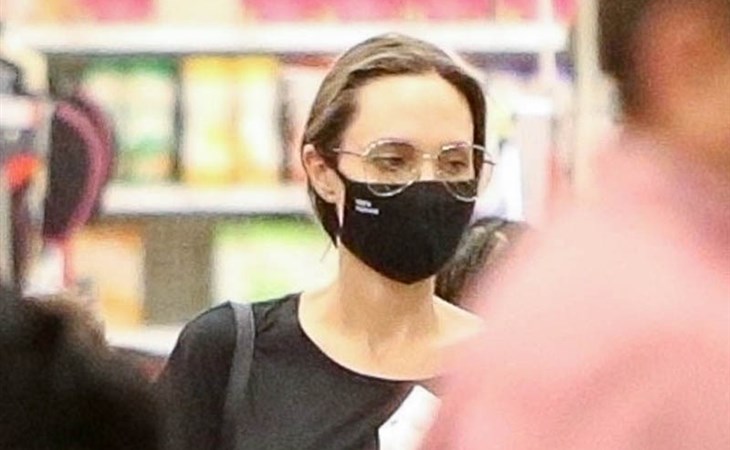 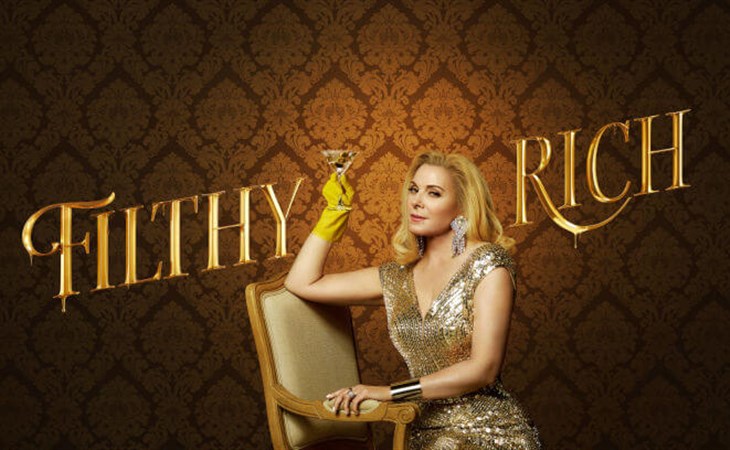