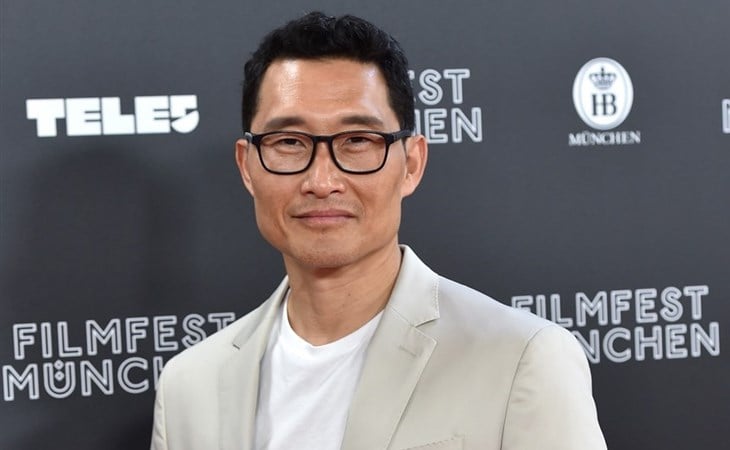 National Geographic announced yesterday that they’ve cast their two leads for the next series of its top-rated anthology, The Hot Zone. The Hot Zone: Anthrax is about the bioterror attacks that happened across the United States in the weeks following 9/11. The first series, The Hot Zone, starring Julianna Margulies is the most-watched scripted series in the network’s history.

The Hot Zone: Anthrax will star Daniel Dae Kim and Tony Goldwyn. Per Variety, Tony will play a microbiologist who gets caught up in the investigation. Daniel is an FBI agent specialising in microbiology, Matthew Ryker. And after three decades in the business, this is his first television lead role:

Obviously it’s excellent news, and of course let’s be happy for him. But I also think it’s OK to be frustrated because this has taken way too f-cking long. He’s been working for 31 years and only now is getting his first lead in a series?

This is basically the whole point of Charles Yu’s book Interior Chinatown, released about this time a year ago and winner of the National Book Award for fiction. He’s an author and a screenwriter (Westworld) and Interior Chinatown is about a Chinese American actor always in the background, playing the dead body, or the waiter, or the nameless gangster and hoping for his big break – which is to be “Kung Fu Guy”, in and of itself a limited aspiration. Like if the best role you could possibly play is itself a stereotype, well, it tells you what opportunities are available to Asian actors in the entertainment business.

The book is written in the form of a screenplay which adds an extra layer of intimacy to the story, to our not-hero’s experience, and so much of what Charles Yu is writing about in Interior Chinatown can be seen in Daniel Dae Kim’s example, even though, no, he is not Chinese, he is Korean-American, and “Asian” is not a monolith. But …that too is worth discussing because we have often been seen as a monolith. And somewhere along the line, for sure, Daniel has played the dead body, or the waiter, or whatever background stereotyped roles Asians are “allowed” to occupy.

And now that Daniel has gone beyond “Kung Fu Guy”, which used to be the pinnacle, and is playing a character who is not only the lead in the story but whose name isn’t necessarily commonly associated with East Asian people. That is progress, for sure. Because it means that “Kung Fu Guy” doesn’t have to the ultimate dream role and THAT can be the new hope …but, God, how much talent was overlooked in the time that it took to get here. And also, what is “here”? Because Daniel Dae Kim can’t be the only example. It’s Daniel and Sandra Oh now who are the two most prominent East Asian leads on television dramas and for both of them, being the leads in a series only happened very recently – Killing Eve is Sandra’s first lead role in a television series too. And you’ll recall, when she was first sent the script, she did not assume that she was being considered for the lead; THAT was how much she had internalised the lack of opportunity. At that point, remember, she’d been an original cast member on one of the most successful network shows of all time (Grey’s Anatomy) and if even her reflex was to NOT expect to be the lead, imagine those who don’t have her experience.

So, of course, 100% of course of course of course, congratulations to Daniel Dae Kim, and amazing that the announcement came on Korean-American Day. But probably he would agree that the conversation shouldn’t stop at his casting – like it doesn’t mean there’s isn’t still an institutional problem. 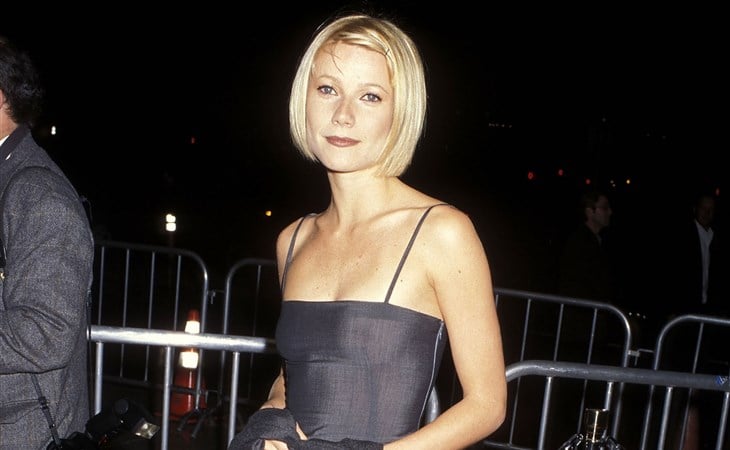 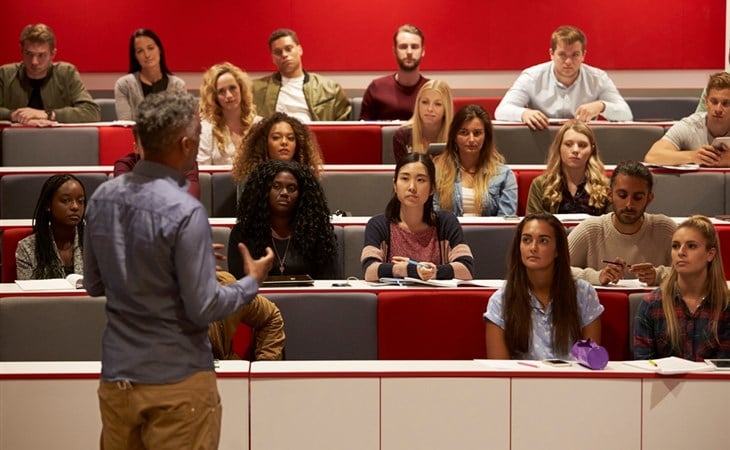