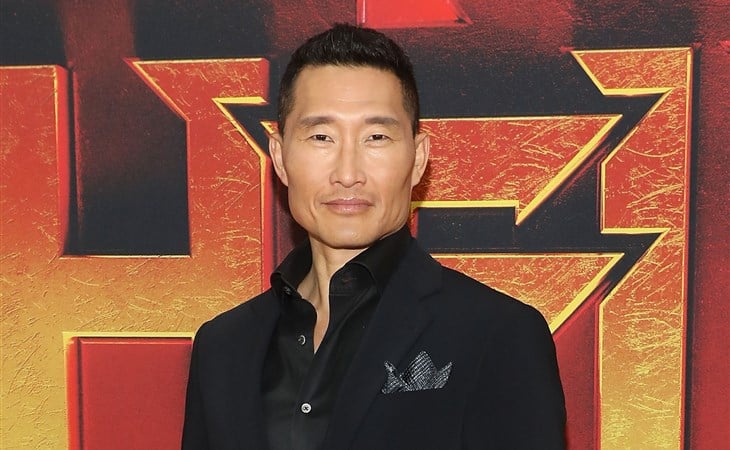 Just three more sleeps until Lunar New Year and the Year of the Ox, beginning on Friday, February 12. My ma, the Chinese Squawking Chicken, will have some thoughts to share in the coming days. They won’t be as extensive as they were in years past, but if you’re interested, there are a couple of takeaways that might be worth your while.

Lunar New Year is celebrated around the world in East Asian communities and, obviously, it’s typically a festive time. My ma has been prepping almost a month for this. She’s been buying sweets and pastries, she’s been gathering ingredients for her annual Lunar New Year Buddha’s Delight, a traditional dish that includes at least ten different ingredients and is usually served at the start of the year to symbolise purification and a fresh start. Ma’s making a two huge pots of it, I’m getting one, and she’ll be making deliveries to a few friends. But of course what sucks is that usually we’d be eating it together, because a major part of Lunar New Year is the gathering. We’re big on feng shui in Chinese culture which means accumulating and protecting positive energy, and amplified in celebratory group settings. This year, in many homes, coming together is not possible. And even though my husband and I don’t go anywhere and are confident that we aren’t a threat to them, my parents are in and out of the hospital for appointments all the time and ma does not want to see me indoors, or in close proximity, just in case. Our visits, then, are limited to her weekly soup and herbal tea drop-offs. I imagine it’s the same for so many other families, Asian or otherwise.

So while we’re trying, and ma is doing all she can to inject as much celebration and spirit into Lunar New Year this year, it won’t be quite the same, and for some of us there’s now an additional, even urgent, worry: anti-Asian racism. The United States is “seeing a massive spike in anti-Asian hate crimes”. Just last week, actors Daniel Dae Kim and Daniel Wu offered a $25,000 reward for information about this heinous act. Please note, as DDK writes on Instagram, it’s a disturbing and heartbreaking video. But it’s also the truth about what’s been happening:

And it’s not just in the US. Here in Canada, where I live, there’s also been a spike in anti-Asian racism. Just yesterday, in Toronto, our country’s largest city:

“Two organizations are launching an educational resource on Tuesday to equip teachers with tools to help them address anti-Asian racism in Toronto during the pandemic.

The Toronto District School Board (TDSB) and Elementary Teachers' Federation of Ontario (ETFO) produced the document, "Addressing Anti-Asian Racism: A Resource for Educators." It provides public school teachers with tips and suggestions on how to deal with the issue in virtual or physical classrooms.

More than 47 per cent of students identify as Asian in the TDSB.

Both the school board and the union said in a news release on Tuesday that there has been an increase in anti-Asian racism in Ontario, including violence, since the pandemic hit the province in last March after originating in China's Hubei province late in 2019.”

"Acts of anti-Asian discrimination are unacceptable and cause harm to the health, well-being and safety of educators, students, families and communities," Karen Falconer, the TDSB director of education, said in the release

"This much-needed resource offers new approaches to learning and innovative actions to identify, name and address anti-Asian racism in partnership with families and communities."

On the other side of Canada, Vancouver reported a “surge in anti-Asian hate crimes in 2020”. Last week in Saskatoon, after refusing to wear a mask inside a Vietnamese restaurant, an enraged customer hurled racist slurs at staff before leaving. The victims of these crimes are often East Asian owned businesses and the elderly.

I worry every day about my parents, who are relatively independent and can still run errands on their own, and while dad isn’t 91 years old like the man in Daniel Dae Kim’s video, it could have been him – a spry little guy in a blue face mask. See?

They’re at risk for COVID and they’re at risk for racism. And the same is true for so many others out there. Hopefully the Year of the Ox, which is not usually one of the more volatile signs of the Chinese zodiac, will bring more kindness and peace. On that note though…

Get cleaning! In Chinese culture, ahead of Lunar New Year, we sweep the old year away to welcome the good luck of the new year. Clean until Thursday night. And then on Friday, no cleaning, as the new energy has arrived, it’s time to kick back and enjoy it. 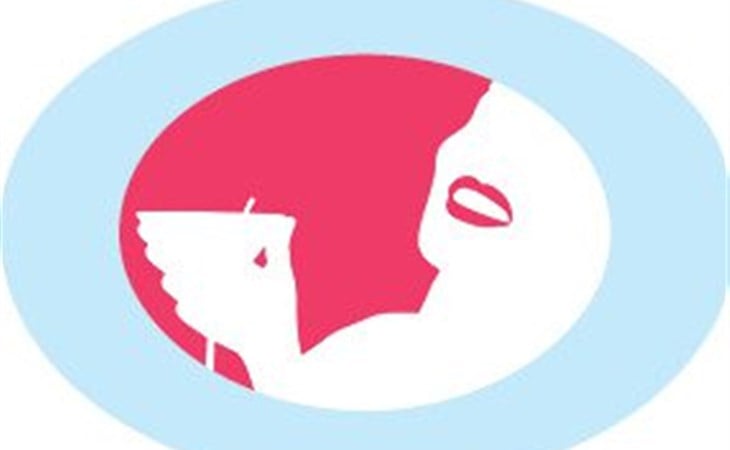 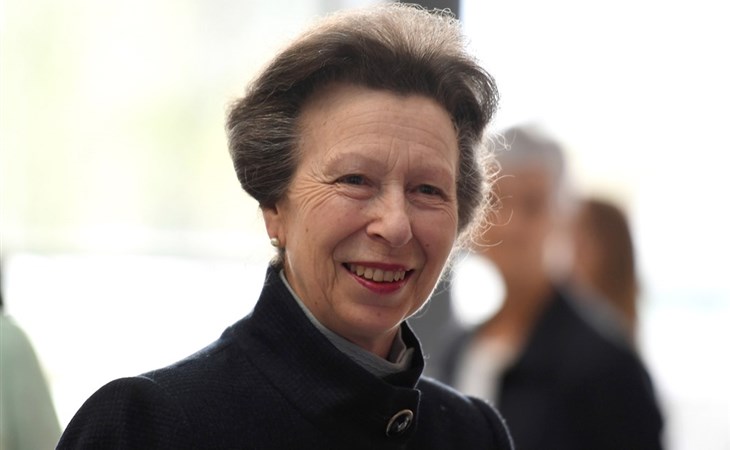 Daniel Dae Kim to lead cast of The Hot Zone: Anthrax, which is excellent but it has taken too long to get here