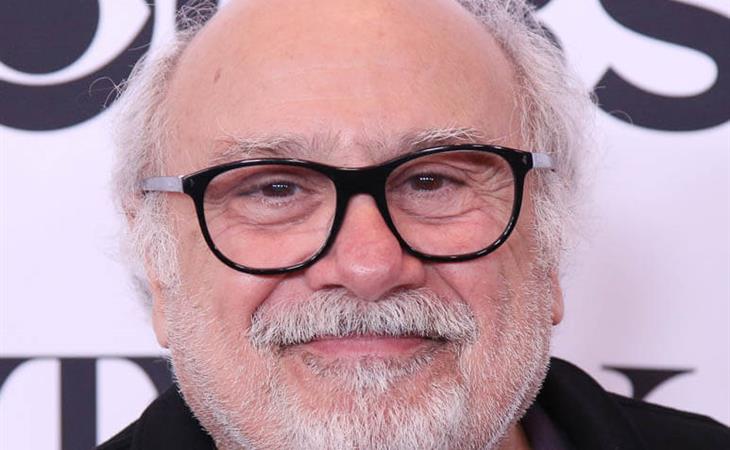 Some cosmic force is at work right now because suddenly Jeff Goldblum is f*cking EVERYWHERE. He’s in Thor: Ragnarok, he’s in Jurassic World 2, he’s got a food truck in Australia (???), and now he’s coming to television via Amazon. Yesterday it was announced that Goldblum will co-star in a half-hour comedy with Danny DeVito about two musicians, Matt Downey and Arlo Finkelman, who hate each other—shades of Simon & Garfunkel—but are forced to reunite for a tour. That’s right: The Pull Out King and Mantis Toboggan, M.D. are making a show together.

There is no doubting the pedigree. DeVito is one of the most established sitcom stars there is, and his performance on It’s Always Sunny in Philadelphia proves he’s not only one of the best, but also has zero ego when it comes to getting a laugh. And Goldblum is delightful on shows like Portlandia, The League, and Inside Amy Schumer—he’s got serious chops, too. Plus, the incongruity of their appearance makes this a kind of unofficial Twins reboot.

Will this be a mockumentary? The Spinal Tap association is obvious. The description of the show makes it easy to see in that format—a couple of has-been musicians reuniting and working through decades of issues is a perfect set up for cutaways to glorious reaction shots delivered directly to camera. We could have an entire GIF arsenal of Goldblum Faces. Or will it be more like Always Sunny or Flight of the Conchords, a single-camera sitcom about dysfunctional losers trying to make good? The series description refers to Matt and Arlo as “incandescent idiots”, which leaves a lot of room for farce. Either way, this is an incredibly promising set up, with bonus potential for faux music videos. Nothing will ever replace Conchords, but this could go a long way to filling that void. 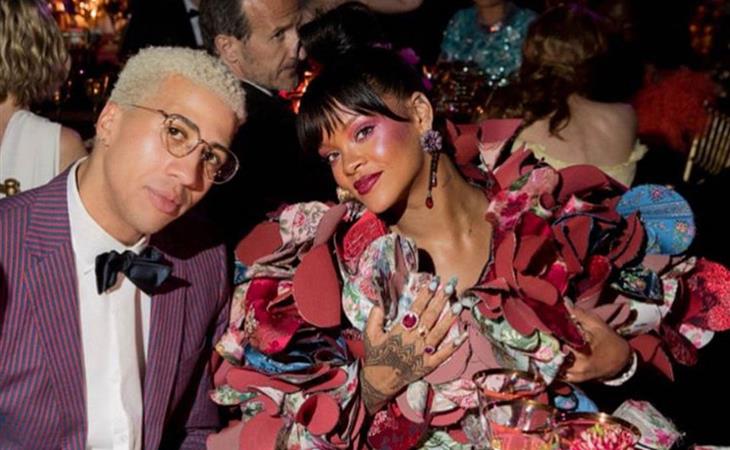 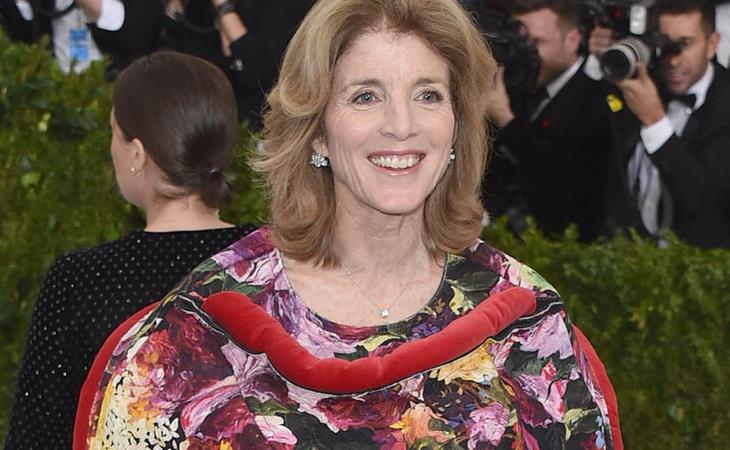