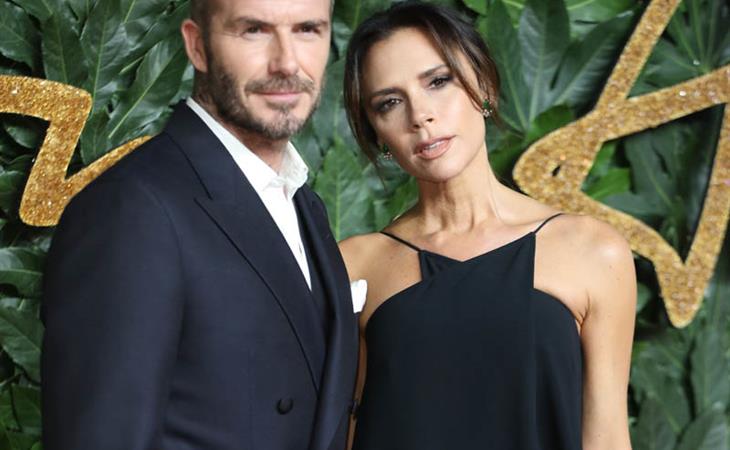 I’m not saying that like it’s a complaint. More like… sarcasm. Because it’s almost the end of the year and many of you spent several months this year worrying that Victoria and David Beckham wouldn’t make it to the end of the year. And they have. I’m not sure there was any question about that, as hard as the British tabloids tried to convince us otherwise.

Thank you to the British Fashion Awards and the British social calendar for giving us so many famous relationship updates last night. This is the fourth and final couple check-in of the day. Here are the Beckhams at the British Fashion Awards last night. They posed together on the red carpet. He even posted a photo of them together on the red carpet on his Instagram. It’s the first time she’s been on his feed and not just in stories since September:

They were then seen leaving the after-party holding hands. So, again, everything is OK. A divorce is not imminent and it was never imminent, even though there were some crazy ass rumours circulating in the summer about David knocking up a teacher from Harper’s school. If that were true, Brooklyn would have beat his ass. Instead, Brooklyn’s hanging out with his parents and, later, going public with his new girlfriend, model Hana Cross. A year ago Brooklyn was in love with the (then) love of his life Chloe Grace Moretz. Since then, by my count, he’s dated at least three girls… because he’s 19 years old, this is how it works. Then again, his dad proposed to his ma when he was 22. Wait. That’s actually five famous couple updates for the day, two from the Beckhams alone. 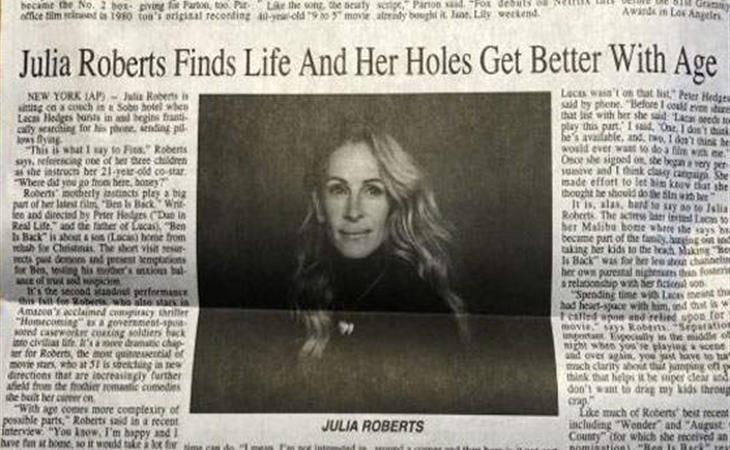 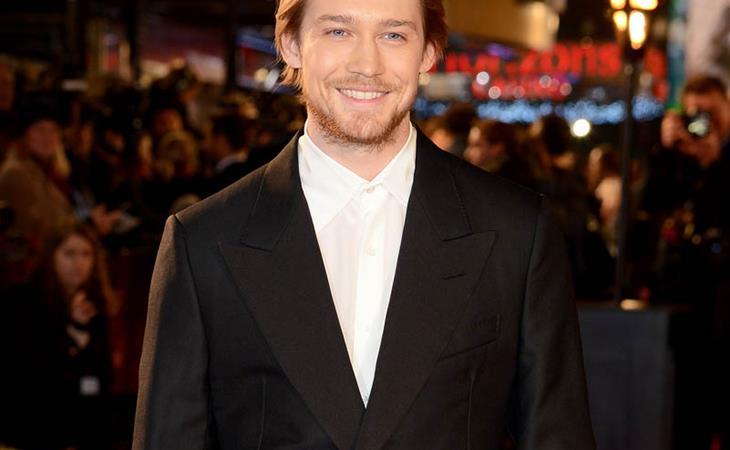