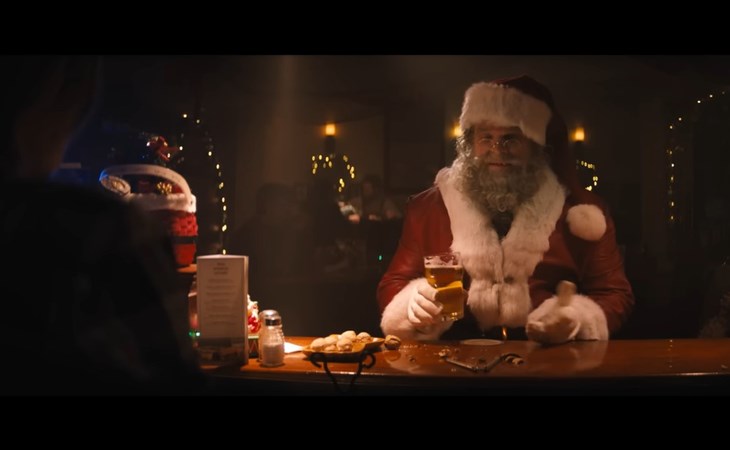 David Harbour is having fun as Zaddy Claus

One thing I love about the prestige TV era, generally, is the phenomenon of That Guy/Gal actors getting starring roles. Like Jeremy Strong and J. Cameron Smith in Succession, or Titus Welliver in Bosch, or Timothy Olyphant and Walton Goggins in Justified, and the ultimate example, James Gandolfini in The Sopranos, peak TV has made stars out of a generation of character actors.

One thing I love about the prestige TV era, specifically, is That Guy Turned Actual Famous Person David Harbour using his Stranger Things juice to make the most fun, bonkers projects he can find. Sure, he’s joined the MCU and he still shows up in movies like Extraction and No Sudden Move to do his That Guy thing, but Harbour has the ability to get some stuff made now, and he uses his ability for good, to make fun stuff like Frankenstein’s Monster’s Monster, Frankenstein (DEEPLY underappreciated, watch it on Netflix and join the Harbour Club), and most recently, Christmas action flick Violent Night.

Does Violent Night look silly as sh-t? Yes. 100%. Am I going to watch it anyway? For sure. Some people love holiday-themed romances, but beyond While You Were Sleeping, which I dutifully watch each holiday season to renew my contract with the universe, I prefer holiday genre fare like Krampus and Silent Night, Deadly Night, and Reindeer Games. Violent Night is right up my alley. David Harbour playing Zaddy Claus? HERE FOR IT. Don’t even hate the manbun, because a silver fox with a man bun is a different creature than a twenty-something with a manbun. Give me Grizzled Claus all Christmas night and all day Boxing Day, please and thank you.

I love watching David Harbour have fun. A big reason he exploded out of Stranger Things like he has is because you can tell he loves playing Hopper. When David Harbour is having fun performing, he’s the kind of actor who makes you FEEL it. And it looks like he’s having fun in Violent Night, so I am in. Even though I DO NOT trust director Tommy Wirkola—he made the so-so Dead Snow and the outright yikes Hansel & Gretel: Witch Hunters—I will give this film a chance solely based on how much fun it looks like David Harbour is having. Which is: all of the fun. I don’t expect Violent Night to be “good” in the way that, say, Glass Onion is good (although, who knows, maybe it will surprise us!). But it sure looks like fun, and there is little I like more at Christmas than curling up on a cold December night with my coziest blanket and a mug of hot cocoa and a fun holiday slasher. Bring on David Harbour having a ball as ass-kicking Santa Claus. 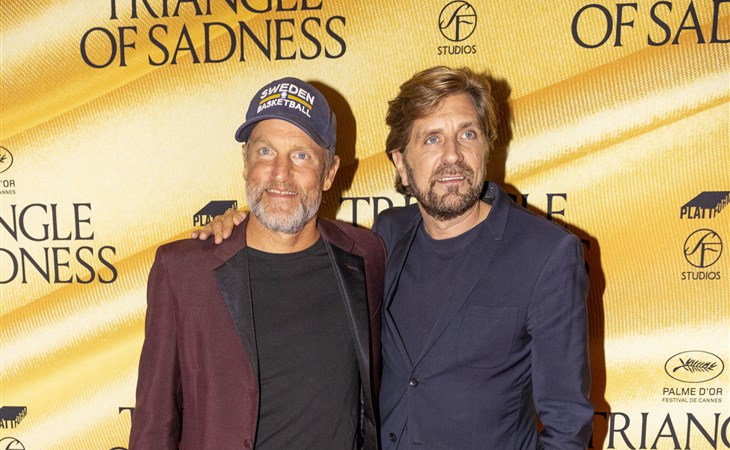 Triangle of Sadness is a poop cruise for the rich 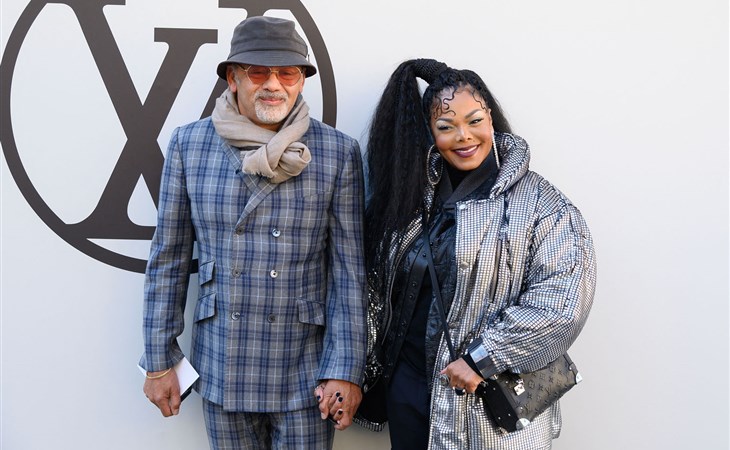