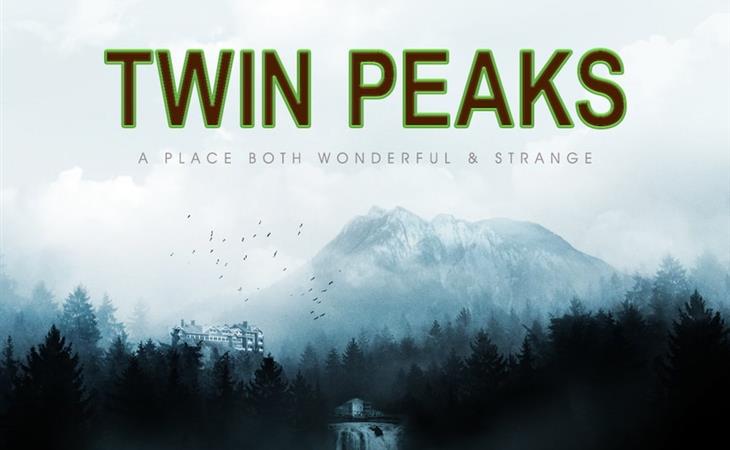 Welcome back to Twin Peaks

Twin Peaks is returning to television—thanks to Showtime—with a two-part premiere on May 21. They released a new teaser this week just featuring David Lynch’s beautifully composed, nostalgic shots of locations like Laura Palmer’s house, the sheriff’s department, and the Double R Café. God, David Lynch really knows how to put together a shot (aided here by series cinematographer Peter Deming, who has a lot of horror credits under his belt, and previously worked with Lynch on Mulholland Drive). I’m looking forward to the Twin Peaks revival if for no other reason than Lynch bringing some meaningful direction to Peak TV.

Last week Eric Thurm at Esquire wrote about the flaws and formulas of prestige TV, and while I disagree about Fargo in particular, I do agree with his point that a lot of Peak TV direction is effectively empty, more about the pretty frame than conveying anything meaningful about story and/or character. The distinction can be fine, after all, our eyes instinctively know a pleasing visual, but we don’t always recognize shoddy visual storytelling, especially when it’s covered up by direction that “loudly calls attention to itself”, as Thurm says. (A good show to study for excellence in visual storytelling within the television format is Steven Soderbergh’s The Knick.)

But a big reason Twin Peaks has lingered in the pop cultural consciousness is because of Lynch’s visual storytelling, which gave us not only indelible images but also the strong feelings they evoke—they teach David Lynch in film schools for a reason. From the bizarre to the mysterious to the mundane, every shot, every cut, every angle, every pan tells us something or makes us feel something—mostly creepiness, because Twin Peaks is a deeply creepy show. With Twin Peaks Lynch created an entire aesthetic, imitated and homaged by shows like the similarly short-lived Carnival, the British Broadchurch, and Riverdale, a show so dedicated to the Twin Peaks aesthetic they cast Madchen Amick as one of the Terrible Parents (all of the parents on Riverdale are AWFUL).

Of course, another big reason Twin Peaks lingers is because of its disappointing finale. I think we can all agree Fire Walk With Me is not the last memory we want of one of television’s most distinctive shows. (Twin Peaks is the original Lost: Discuss.) Twin Peaks 2017 is a chance to get it right, and while I am very much looking forward to dissecting Lynch’s visuals, I am looking forward to the Mulligan, too. And also the cherry pie with a side of unsolved murder. 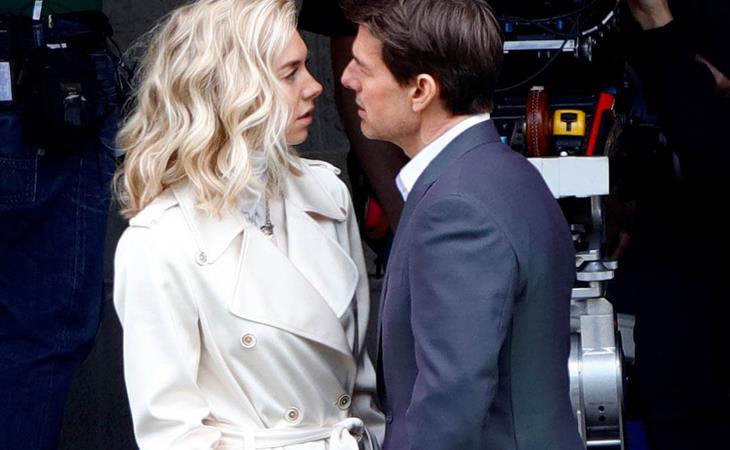 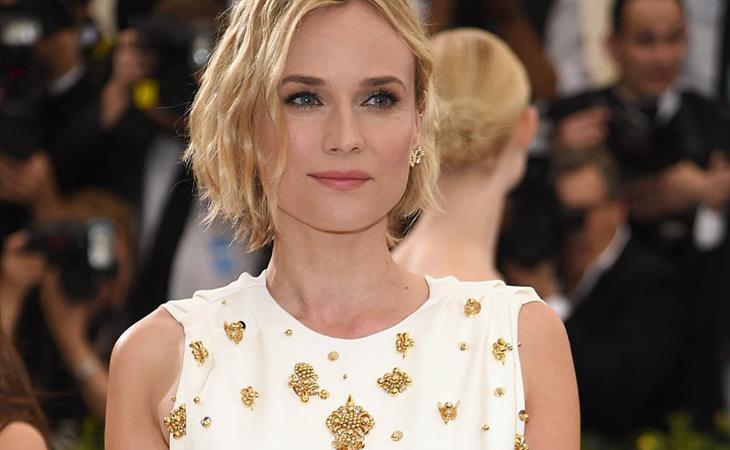