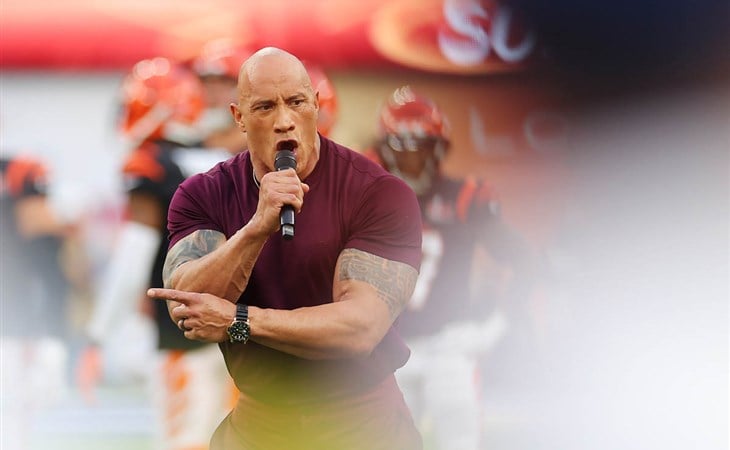 Instead of releasing a trailer for one of their upcoming movies, DC Films went with a preview for several of their 2022 films, including The Batman, The Flash, Black Adam, and Aquaman and the Last Kingdom. There is nothing new from The Batman here, but we get to see a little bit of new stuff from The Flash, and more importantly, hear Michael Keaton once again as Bruce Wayne. There is also a little glimpse of Aquaman, but the star of the show, as it were, is Black Adam. Starring Dwayne Johnson, the marketing team behind DC Films knows where their bread is buttered, and they chose to feature the enormously popular mega-star they’re introducing into their superhero universe this year. I get it, I would lean on The Rock, too, when trying to reset my divisive superhero universe into something more universally beloved.

We actually get to see the whole Justice Society of America here, including Pierce Brosnan as Doctor Fate, Aldis Hodge as Hawkman, Quintessa Swindell as Cyclone, and Noah Centineo as Atom Smasher, for The Youths. This is a broader look at the film than we saw before in the sneak peek, which was very Rock-focused, but we still don’t have a real trailer for Black Adam, which is due out at the end of July. I’m all for not over-advertising a movie, but I am curious enough about this one to want a fuller look at the tone, style, et cetera. Especially since this is a spin-off of Shazam!, and Shazam! is arguably the best movie DC has produced in the last decade. (That, or Wonder Woman.) It’s also the most kid-friendly movie DC has made, but what little we’ve seen of Black Adam doesn’t look especially kid-friendly. That’s why I want a better look at this movie. Are they keep that Shazam! tone, or ditching it for something edgier for The Rock, even though The Rock’s brand is the opposite of edgy?

Here’s The Rock doing the intros last night at the Super Bowl. 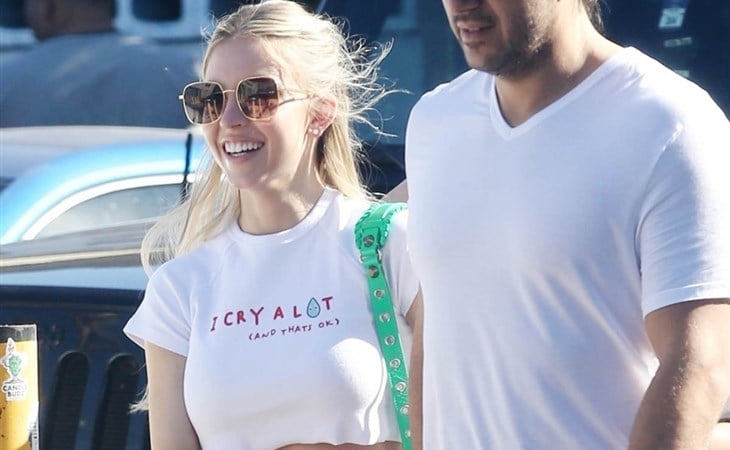 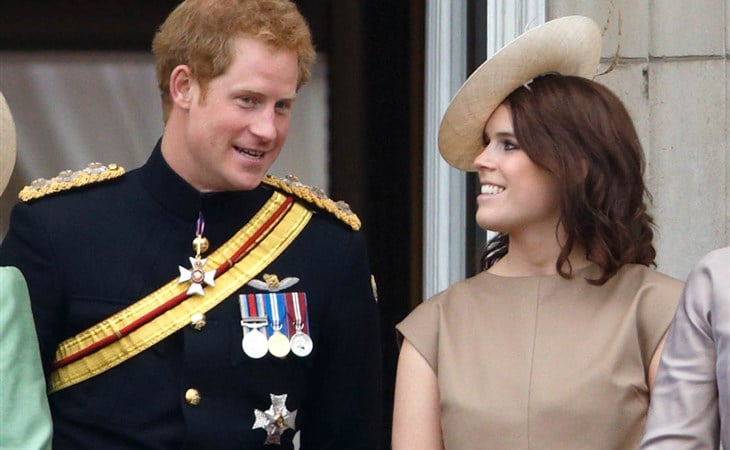