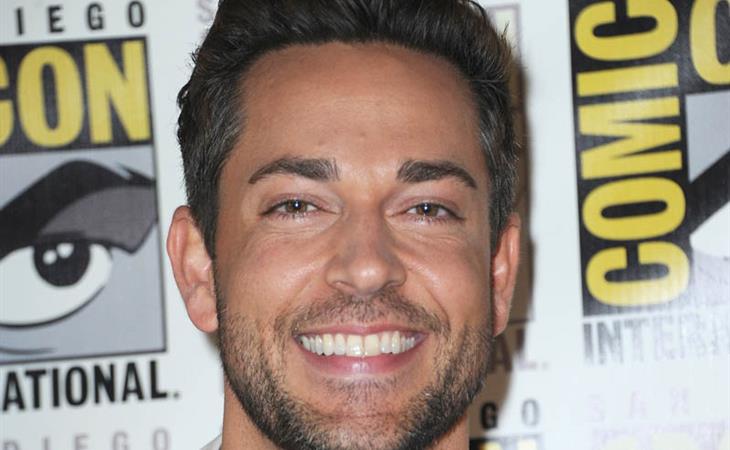 Here’s an unexpected development, Shazam! the DC movie you probably haven’t heard of, doesn’t look bad. In fact it looks good? It looks better than Aquaman, anyway. The teaser trailer for Shazam! dropped at Comic-Con, and it is quite fun and charming. And remember that rhythm problem I pointed out with the Aquaman trailer? Well, Shazam! doesn’t have that. This trailer has a good flow, laying out the basic idea of what a Shazam! is and what the tone of the movie will be, and it all feels of a piece. They have to build this stuff, and you can tell the trailer editor for Shazam! deliberately laid it out this way because of an obvious continuity break at the very end, outside the convenience store. They pulled shots from two different scenes that bridge together well enough to make a cohesive moment of crystal-clear tone. That’s indicative of solid source material.

So the deal with Shazam! is basically Big, but for superheroes, as he is the alter ego of a kid, Billy Batson. That’s the main thing this trailer has to communicate, and it does it really well. The moment that hooked me is when Billy’s foster-brother, Freddy, grins with delight upon discovering Shazam! is bulletproof. That’s the feeling you get when you’re a kid reading a comic book and your favorite hero does something super awesome in the story and you can’t stop imagining how cool it would be to do it in real life (which is why the fliers and telekinetics and anyone with lightning powers are so popular). I really the dig the tone of Shazam!, especially after the dark, gritty mess of the previous DC movies. This feels more in line with Wonder Woman and the probably utterly ridiculous Aquaman.

Fun Fact: Shazam! used to be called “Captain Marvel”, but after a licensing dispute with Marvel in the 1970s, the name was changed to Shazam! And now, in 2019, Captain Marvel and OG Captain Marvel are opening just a month apart. That timing feels kind of deliberate. 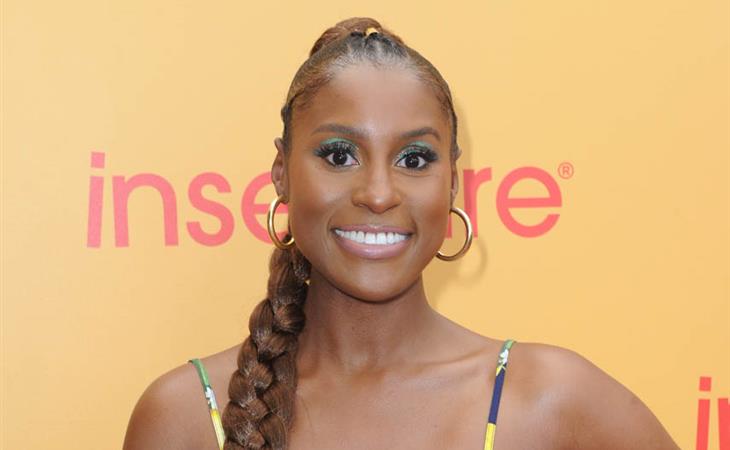 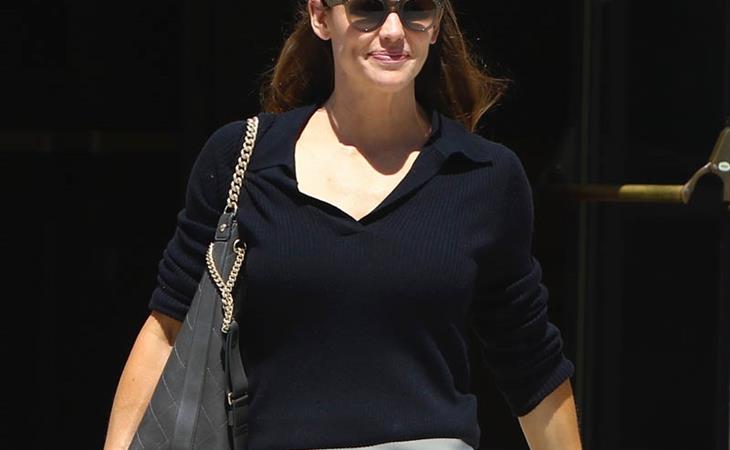