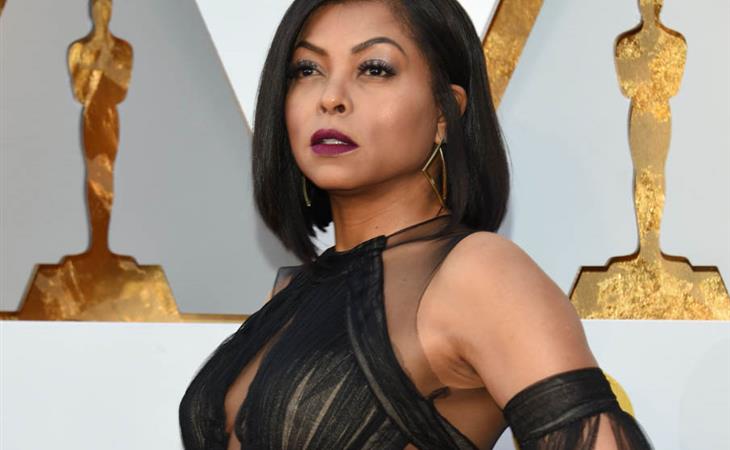 Leading up to the Oscars red carpet, the major story was not about any one of the A-list stars showing up to Hollywood’s biggest night. It wasn’t the dresses or the dates or any of the usual gossip and glamour we will get to tonight. The biggest story was Ryan Seacrest. The guy asking the questions became the question. Would anyone talk to Ryan Seacrest on the carpet? Would Seacrest pull out of the E! show altogether? During an awards season dominated by Time’s Up and #MeToo, when actresses like Ashley Judd and Mira Sorvino show up arm-in-arm with a very specific message, should a man accused of shoving his crotch into his ex-stylist’s crotch really be the one chatting it up with nominees and presenters?

Page Six reported last week that publicists were going to tell their stars to actively avoid Seacrest on the carpet. So, Ryan Seacrest was already going to be the story come Monday morning. What I didn’t see coming was that Taraji P. Henson and Ryan Seacrest would be sharing headlines this morning. Duana sent us an email as the E! red carpet broadcast show with the subject line “OH MY GOD TARAJI” and a link to a video of Taraji doing this:

It’s the pinch on the chin. It seems deliberate. It seems like a master class of shade. It comes off as a condescending but brilliantly subtle “KARMA’S COMING, BITCH.” I watched it and guffawed in adoration. I loved this moment because of its subtlety but also because it doesn’t seem off-brand for Taraji. She totally seems like the person to call out BS when she smells it. But this is a 10-second snippet from a longer interaction between Ryan Seacrest and Taraji P. Henson. Out of context, the clip became the video representation of everything everyone (OK, maybe just me) was hoping stars would say to Ryan Seacrest if they did stop to talk to him. E! has come under fire for not only supporting Ryan Seacrest through these allegations but also for allegedly firing a producer after she let comments air during the Golden Globes of Eva Longoria criticizing E! over Catt Sadler’s pay inequity.

Putting aside the details Seacrest’s case (you can read up on the allegations here), there’s a lot of bad PR sh-t going on with E! right now. None of this is a great look. So, call it wishful thinking on behalf of Twitter and many major publications that Taraji P. Henson would pull a Debra Messing but the Taraji/Ryan Shadegate was born.

Then, the internet submitted this exhibit into evidence.

The rest of the Taraji P. Henson & Ryan Seacrest interview that people are acting like didn’t happen #oscars pic.twitter.com/FifHYePAL7

They seem pretty friendly, right? OR DO THEY?  The next revelation in the Taraji/Ryan Shadegate was an interview with ABC – directly after she visited Ryan – where she says this:

Again, out of context, and given the fact that E! did miss out on a bunch of celeb interviews they usually get, that seems like a direct jab at Seacrest. When we were discussing whether or not Taraji P. Henson was indeed pulling one over on Ryan Seacrest, someone mentioned that if she wasn’t, she would put out a statement ASAP.

A few hours after Shadegate was born, Taraji P. Henson did just that and told PEOPLE that her comments were “misconstrued.”

“I did it to keep his chin up. It’s an awkward position to be in. He’s been cleared but anyone can say anything.”

So, she wasn’t throwing shade. It was the exact opposite. Every publication that ran with this story and every person who tweeted in admiration of Taraji P. Henson’s jabs were wrong. OK. This isn’t about whether Taraji P. Henson should or should not be supporting Ryan Seacrest. Here’s my issue. This story is now about #Shadegate (I’m making this happen) instead of about Ryan Seacrest and whether he should or should not have been on that carpet in the first place. As The Washington Post put it, “E! seemed to be pretending that sexual harassment doesn’t exist.”

Seacrest’s presence on that carpet cost his show some big interviews. It turned him into the story. How much longer can E! keep pretending? 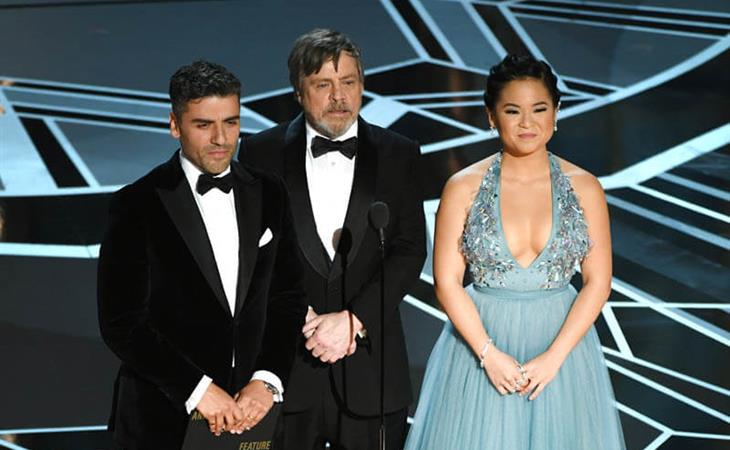 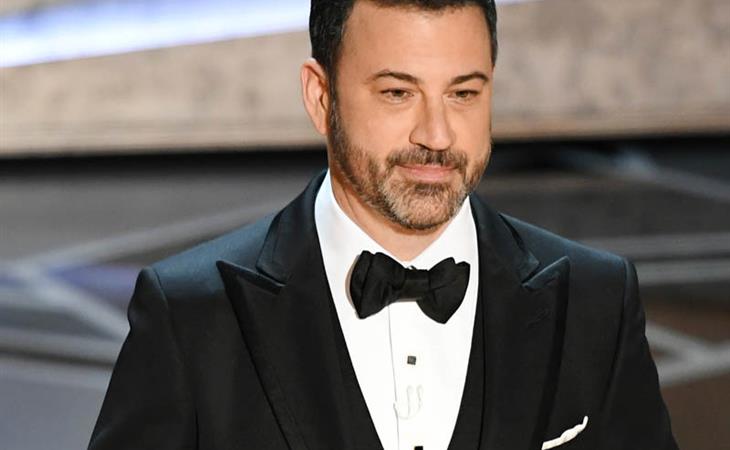