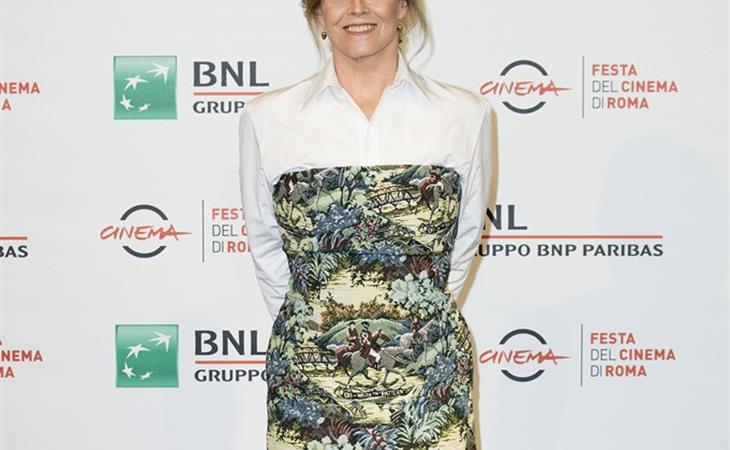 This is a f-cked up situation, people getting explosives sent to them. Not just politicians but celebrities too. On top of all the other very serious consequences, which are far more sinister - please note that, before getting huffy - that will result from this, there’s a Hollywood angle too. Celebrities have been increasingly active in their opposition to the current administration in America. And this was meant to harm but it was also meant to silence. How will Hollywood react to these kinds of threats? (Dlisted)

Meghan Markle’s first overseas tour has been a success so, oh look, her sister has something to say about it, not surprisingly. Samantha Markle is chiming in on Royal Meghan’s speech about education and the lack of opportunity for many to pursue higher education, which was the main point of her remarks. At this point, when Samantha has been so cavalier with the truth, why should anyone believe her version of events? (Cele|bitchy)

I can defend this. I know you’re horrified by this outfit on Sigourney Weaver, like the Fug Girls, but I can defend it. First of all, it’s Sigourney Weaver. Sigourney Weaver is not basic. And a white shirt can elevate or make interesting and edgy almost any outfit. So I like the effort. It may not have been executed well, because of sizing, but that doesn’t mean the idea is bad. The shoes and the shirt together, however, was probably one step too far. With those shoes, which are pretty great, you probably didn’t need the white shirt. I would have just thrown a cropped jacket on top instead. (Go Fug Yourself)

If you’ve been reading this site lately, you know I have questions about Cats, the film adaptation. Like I don’t understand it at all. I have questions about what this will look like. What it will sound like. Are these actors – Idris Elba, Jennifer Hudson, Taylor Swift – are they going to be, like, prowling? Am I going to be embarrassed? There’s the potential for a LOT of fontrum. Kayleigh Donaldson is trying to figure this out too. (Pajiba)

Kylie Jenner is 21 years old. If I bought a house with the dude I was with at 21 I would have had to sell it before my 22nd birthday. Then again, I’m not on my way to being a billionaire so, I guess, this much money on this kind of real estate, for them, would be the equivalent of me, I dunno, buying concert tickets for a show in three months with my then-boyfriend and assuming we’d still be together by the time it happened? (TMZ)

goop will soon be in Vancouver. And, as Maria wrote for The Cut, they’re not paying volunteers because the experience is worth it and there will be food and sh-t to be taken home. Would you work for Gwyneth Paltrow for free? (The Cut) 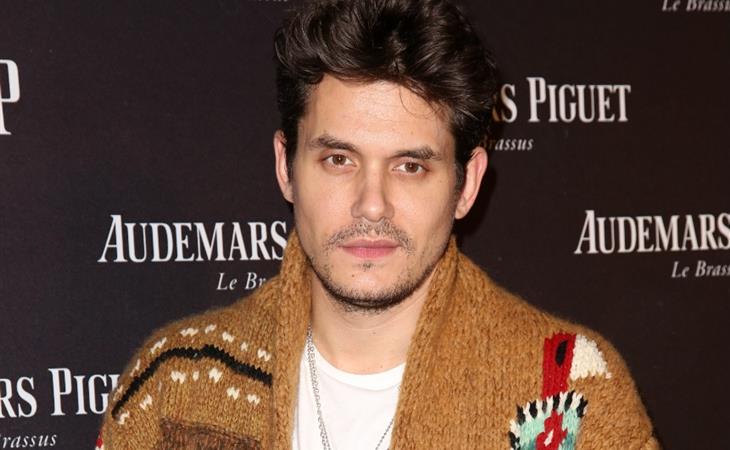