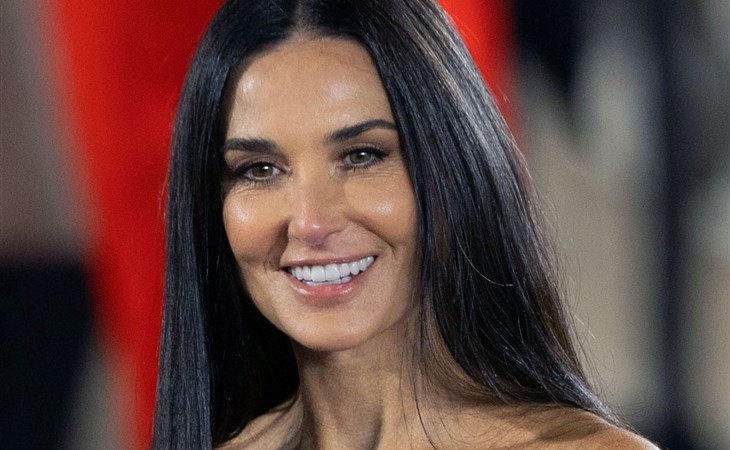 Demi Moore’s hair is one of her signatures and I get why she won’t touch it and she’s not going to go any shorter, even though for whatever reason there’s been this longstanding style rule that once you’re past a certain age you shouldn’t have very long hair. I have very long hair – and I’m with Demi: no one is telling me that I’m too old to wear my hair this long. In my eyes, right now, my hair is practically virginal since the only thing I’ve done to it for the last 20 years is cut it, no colour, no treatment, nothing. Although that might change next year because I’m seriously considering going platinum blonde for all of 2023. (Cele|bitchy)

This is so f-cked up, there’s no other way to say it. Some TikTokker, who is also a cosmetic aesthetician, made a video about how she’d change Natalia Dyers’s face….which … can you imagine how that would feel? No, it’s not “hard” being a celebrity – but this is the sh-t that they have to deal with on an exponentially more devastating level. I work on television and every day there are comments about my colleagues and me and it doesn’t really affect me but I’m, like, I’m in my 40s, with the benefit of experience and I’ve had time to work on coping skills. So many of these young stars, this is the f-ckery they have to deal with. (Dlisted)

“Seafoam” is not usually a colour I f-ck with and I still wouldn’t choose it for myself but WOW, this colour on Gugu Mbatha-Raw – she is exquisite. And it’s the kind of look where… like… even the dress seems happy to be worn by her, doesn’t it seem that way? If the dress could be animated, the first thing it would do is thank her for putting her on. (Go Fug Yourself)

I’ve never had a Choco Taco and now they’re telling me it’s over which only makes me want it more. (Eater) 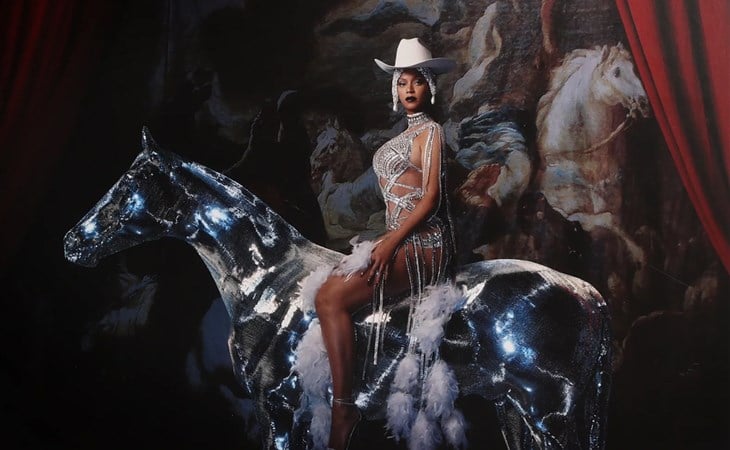 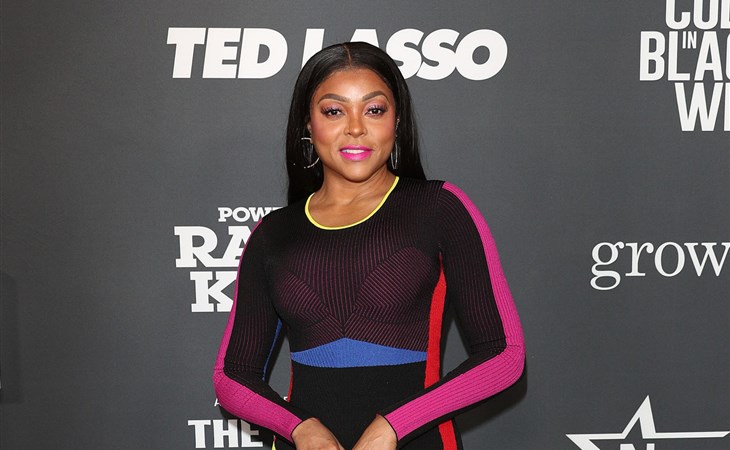