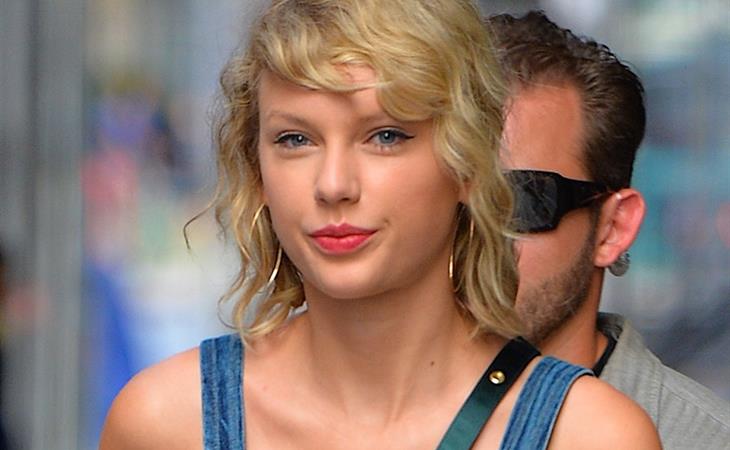 Taylor Swift has maintained a very low profile all year. She’ll be in court on Monday in Denver though as court proceedings begin in the civil case she brought against a former DJ who sued her first, alleging that she interfered with his career after she complained to his management that he touched her inappropriately during a meet and greet. The judge presiding over the case recently sanctioned the DJ, David Mueller, for destroying key evidence. The Daily Beast posted a summary of the case last night and noted that the court has already warned Taylor’s fans who are planning to attend the trial that they will not be allowed to wear Taylor t-shirts or make signs. TMZ reported yesterday that there is such high demand to attend the trial that they’ll be starting lineups at 6am and there are only 32 seats available inside the courtroom although another 75 seats will be made available in a viewing area.

A few months ago, TMZ posted the photo that was taken at the time of the incident showing Taylor, David Mueller, and his then-girlfriend standing in front of the meet and greet wall. Taylor is clearly leaning away from the DJ, edging closer to the other woman. And you can see the DJ’s hand right around her ass area for no apparent reason. His defence is that that was just where his hand ended up and that since you can’t see her skirt lifted up, it means he didn’t touch her, even though her bodyguard says he saw it happen. As the Daily Beast notes, this will likely be a she said-he said situation. And now I’m dreading the questions that might come up in court specifically related to what she will say. If you were so uncomfortable in that moment, Taylor, if you felt so violated, why are you smiling in the picture? I can’t see any distress on your face. Are you sure you were in distress? Distressed women should only look a certain way. There is only one prescribed way for a woman to react when she has been disrespected.

David Mueller claims that there is no way he would have done something so brazen while surrounded by a village of Taylor’s people, including security and other handlers.

"The contention that Mr. Mueller lifted up Ms. Swift's skirt and grabbed her bottom, while standing with his girlfriend, in front of Ms. Swift's photographer and Ms. Swift's highly trained security personnel, during a company sponsored, VIP, backstage meet-and-greet, is nonsense, particularly given that Ms. Swift's skirt is in place and is not being lifted by Mr. Mueller's hand in the photograph," said the lawsuit.

He does, however, acknowledge that he was told that someone did grope her. It just wasn’t him. So… you wouldn’t have done it, not because it’s a gross thing to do, but because there were people around and… someone DID actually do it, but you weren’t there?

I know that Taylor Swift isn’t popular in some parts. In many ways, she can’t be defended. But in this situation, given the information that’s been made available, I can’t find a reason to sh-t on her. “She’s just making it up for attention” is never a position I’m willing to take. 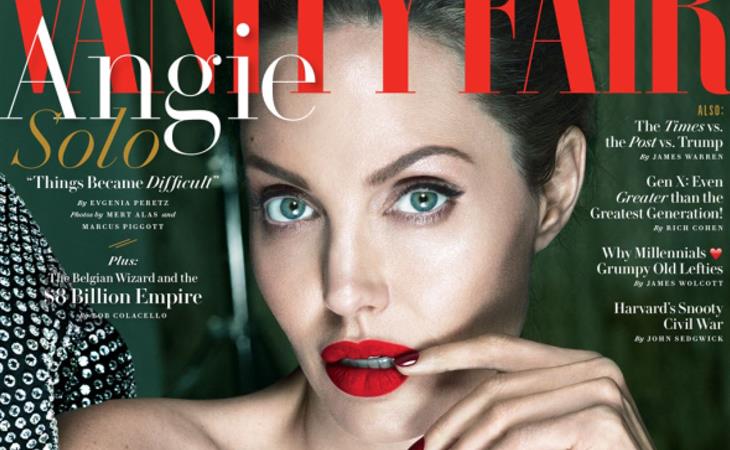 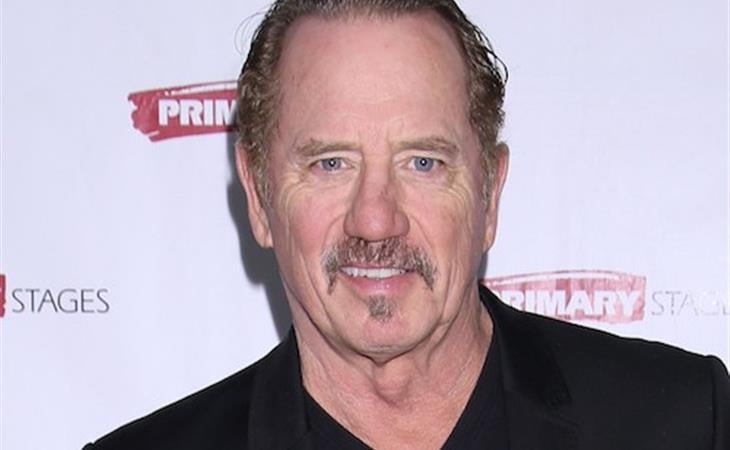