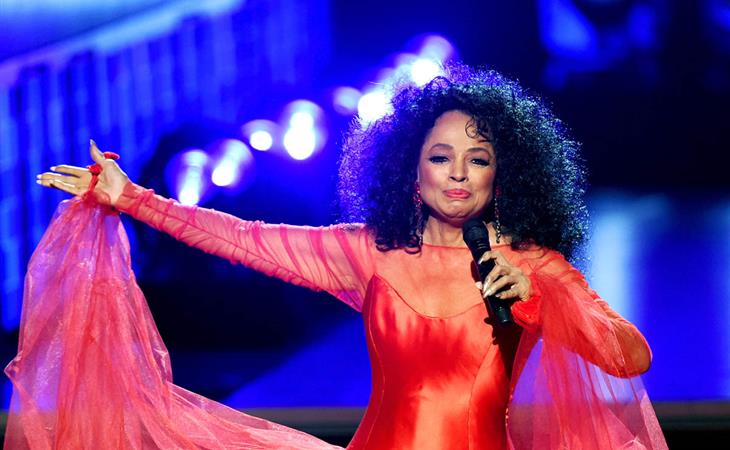 We stan a shameless birthday queen! If you’re paying attention every year around the time of our birthdays, you know that Lainey and I are brazen in our birthday celebrations. We hijack whole weeks like we’re Offset. Diana Ross has taken over a whole ass two months for her birthday. Last night, the Grammys paid tribute to Diana for her 75th birthday by getting her grandson to introduce her and letting her tribute herself (I’m obsessed with both choices). At the end of the performance Diana yelled, “HAPPY BIRTHDAY TO ME.” Her birthday is on March 26th. An icon.

I have no complaints about the Diana tribute. It was incredible. It was EVERYTHING I want a Diana Ross tribute to be. Pure Diana Ross and no one else. She sang “Best Years of My Life” and “Reach Out and Touch (Somebody’s Hand)” like the boss that she still is, 74 years and all. Diana Ross (and Dolly) made a great case for letting great artists – living artists – tribute themselves. The point was punctuated by the decision to have Jennifer Lopez do a Motown tribute.

I’m just really trying to wrap my head around how any of these three words go together. I kept trying to figure out the point in the tribute when they were going to stop and explain what was happening. Look, it’s not that J.Lo didn’t do a fine job. She was fine, I guess, even though I don’t believe for a damn second that she was singing live. The point isn’t about the caliber of J.Lo’s performance. The point is that she should have never been given the performance in the first place. Motown Records was founded by Berry Gordy as a black-owned label that was created to uplift the careers of black artists. It centered soul music and the black artists who weren’t getting crossover opportunities in music. Motown is the reason black artists started crossing over at all. Motown is ingrained in black American culture. This was the perfect opportunity for a show like the Grammys, a show that has had problems with honouring black talent properly, to showcase black artists. Like, this was an EASY ONE. How did they f-ck this up so hard?

Smokey Robinson has defended JLo’s involvement in the tribute by calling the criticism “stupid.”

“Motown was music for everybody,” Smokey told Variety. OK, but the most timeless Motown music wasn’t made BY everybody and the community that created it deserves to honour it, especially when that community still isn’t on equal footing in the music industry.

Smokey Robinson being up there alone with JLo just MADE NO SENSE. They gave Ne-Yo two notes. Diana Ross was right there. Stevie Wonder is still alive. Lionel Richie is still alive. There are still members of The Jackson Five alive. I mean, you could have called JANET. (She would have said no, you know, CBS, etc etc, but still.) Aside from all that, there are plenty of other black artists who could have been a part of this tribute: Gladys, Chaka, Patti, Mariah, Jennifer Hudson, Monica, Brandy, LITERALLY ANYONE ELSE.

Alicia Keys wasted time doing a medley of some great songs (shout out Roberta Flack and Lauryn Hill) but it seemed unnecessary when she could have easily been slotted into the Motown tribute. I just can’t even begin to understand what they were thinking.

I’m not going to link to JLo’s performance. Instead, I’m going to watch Diana Ross again, and the AMAZING Aretha Franklin tribute featuring Fantasia, Andra Day and Yolanda Adams (all artists who could have also done the Motown tribute). At least the Grammys did make some correct choices. Let’s focus on those. 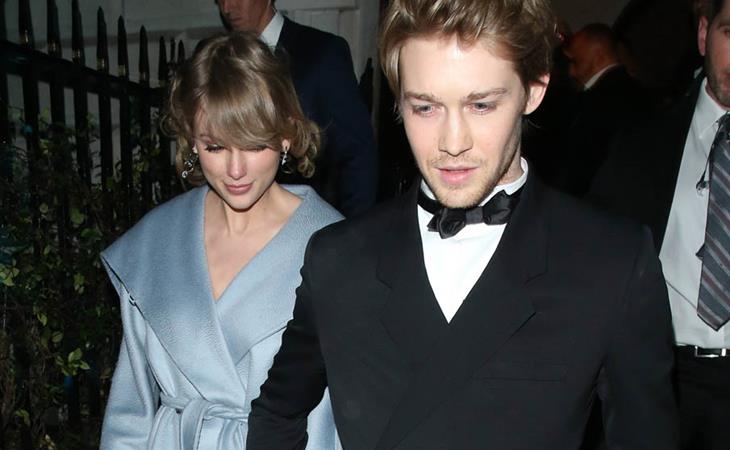 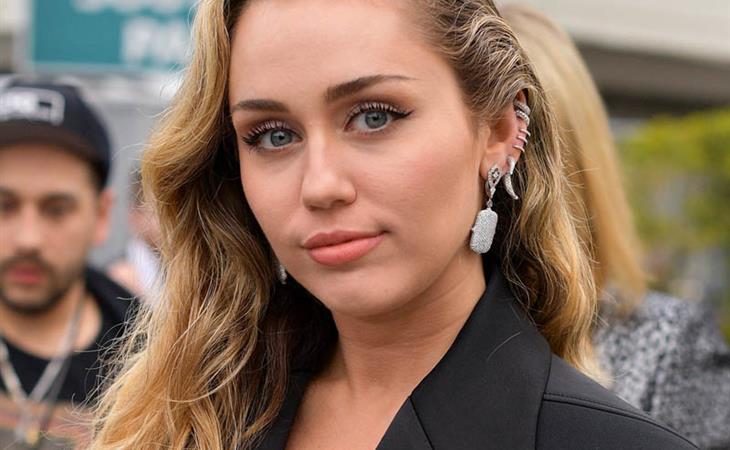