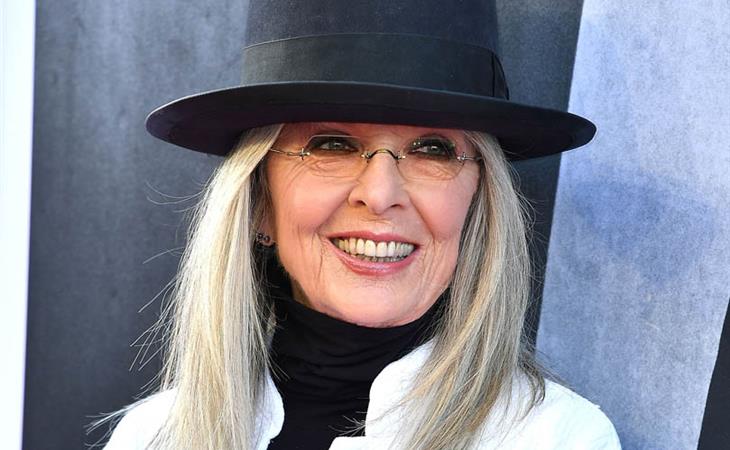 The American Film Institute honoured Diane Keaton last night with the Lifetime Achievement Award. She is the ninth woman to receive the honour, joining a list that includes Bette Davis, Jane Fonda, Lillian Gish, Shirley MacLaine, Meryl Streep, Barbra Streisand, Barbara Stanwyck, and Elizabeth Taylor. Needless to say, Diane belongs in the group. And it’s a wonderful, legendary group of women, women who have shown their work, women whose work we all know. In Hollywood though, as we’ve seen, it’s not just about the work, but about the opportunities to work. Some have more opportunities to work than others. The hope is that that is changing. And if those opportunities open up, this list will open up too – and perhaps, not too long from now, it might include someone like Viola Davis, or Oprah Winfrey. Or Angela Bassett. An Asian actress who’s just now seeing more scripts, asked to read for roles she may not have been considered for just a few years ago. An indigenous artist who’s been accepted into a mentorship program to write, produce, and star in a new film about an old story. I want to believe that this will happen sooner rather than later.

Last night, many of the event attendees spoke about Diane Keaton, her body of work, and her talent, and they dressed for her too. Jane Fonda wore a gorgeous all-white pantsuit and explained why:

“[Diane} absolutely owns the color white. So tonight, in her honor, I'm wearing white. It's not just the color of Donald Trump's cabinet. It's a special white, suffragette white. Women wear white as a symbol of strength."

Meryl Streep turned up her collar and put a tie around it, an obvious homage:

"Diane Keaton, arguably one of the most covered-up persons in the history of clothes, is also a transparent woman, even though she is famously the only member of the original cast of Hair on Broadway who would not take off her clothes at the end of the show."

The AFI tribute to Diane Keaton will air on TNT next week. I can’t wait to watch all the speeches from all these performers who are often better at speeching when they’re speeching for someone else and not for themselves. Meryl, no doubt, will be the highlight of highlights. Meryl, of course, would never just read the words off a prompter. It’s the delivery that makes what’s funny on the page even funnier in person. Which, of course, reminds me of the night Meryl herself was honoured with the AFI Lifetime Achievement Award – and Nora Ephron was there to celebrate her. It’s been a few years since I posted this video. So it’s time to enjoy it again. And again. Every time I watch it I see a new bonus, like the cutaway to Carrie Fisher giggling in appreciation of Nora’s excellent comedic timing that now has new meaning. 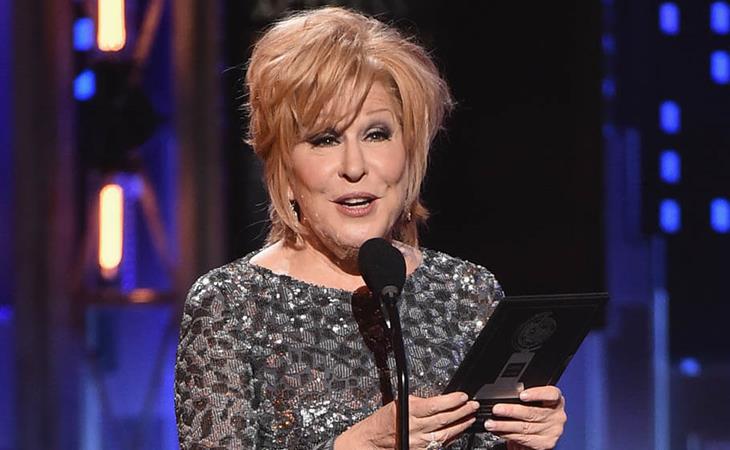 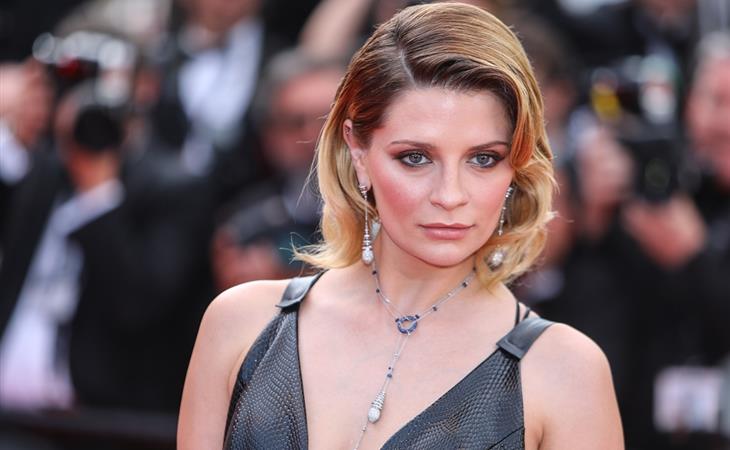